You are here: Home / Business / Bill Gates Predictions That Can Possibly Come True

Nearly 20 years ago, Bill Gates wrote a book named ‘Business @ the Speed of Thought’ where he made certain wild predictions that are materializing with astonishing accuracy. 12 of Bill Gates predictions have already made themselves pretty close to the mark. It leaves people wondering if the following five predictions have a high chance of coming true. The co-founder of Microsoft has made a career out of predictions in matters of environment, computing, and public health. Bill Gates 20 years ago had talked about the rise of social media and smartphones. Also the promotional offers that Google and Facebook show based on people’s locations and browsing history. There is a lot more evidence that suggests the following predictions could come true in the coming years:

1.There would be left no poor countries by the end of 2035

With the current levels of foreign aid for the poor countries, Bill Gates boldly states the prediction in his 2014 Annual letter, that there would be no poor countries by the end of 2035. This greatly concerns his foundation regarding the foreign-aid budget as implemented by the Trump administration. 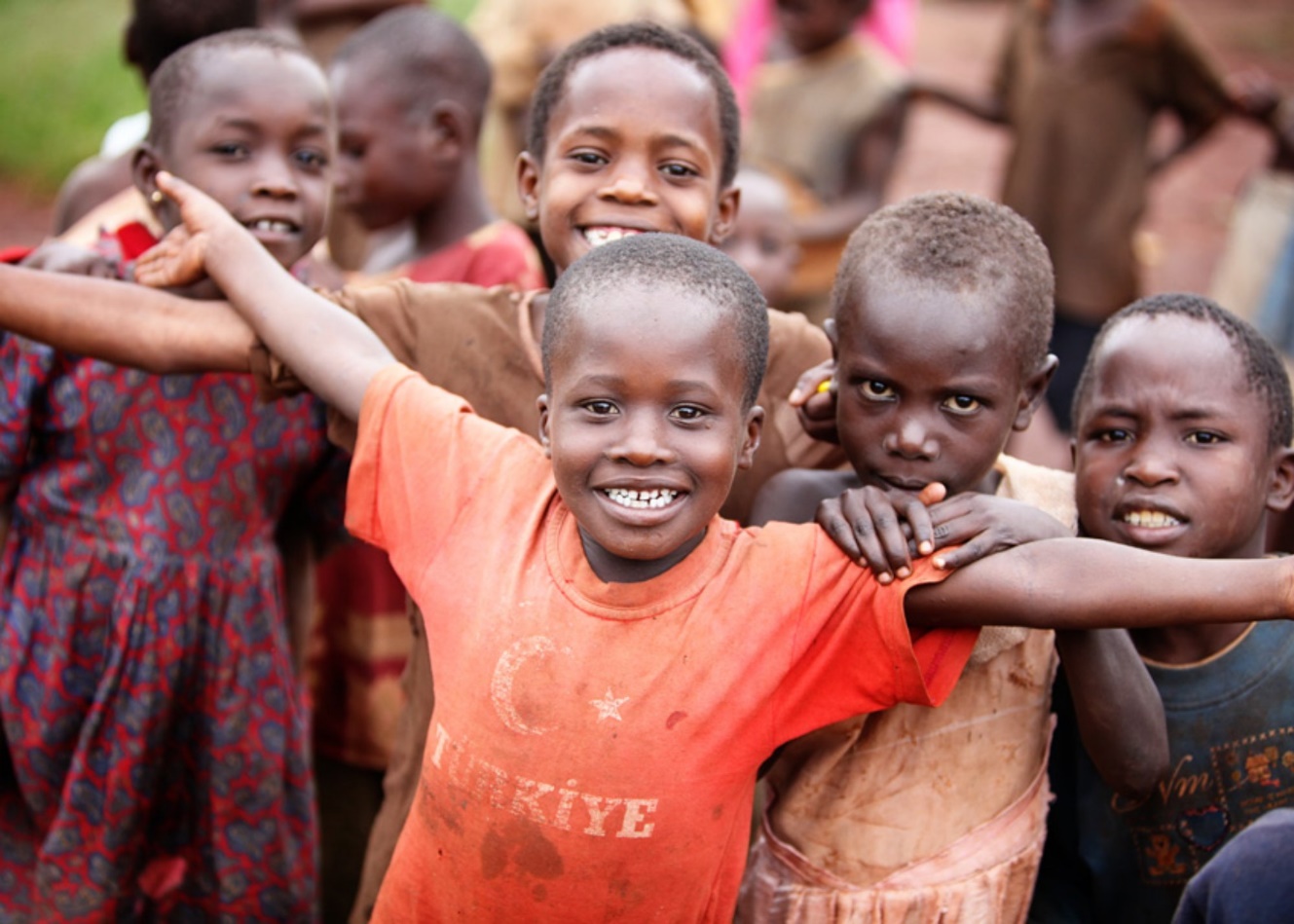 ALSO READ: 10 INVENTIONS THAT MADE THE WORLD WHAT IT IS TODAY

In the light of the world economic conditions, Bill Gates defined the term ‘poverty’ as World Bank does which means that it has a daily budget of just $1.90. Currently, there are people in around 35 countries that fit under the term. “Almost all countries will be what we now call lower-middle income or richer,” says Gates along with mentioning that such countries would benefit from learning about vaccines, the digital revolution and better seeds.

With the current pace of technology’s rise, Gates has made another bold prediction of thousands, if not millions, of jobs being lost to automated robots who are to be made for human labour work. Over the next 20 years, factories and warehouses would replace humans forcing them out of their jobs depending on what industry the labour belongs to. 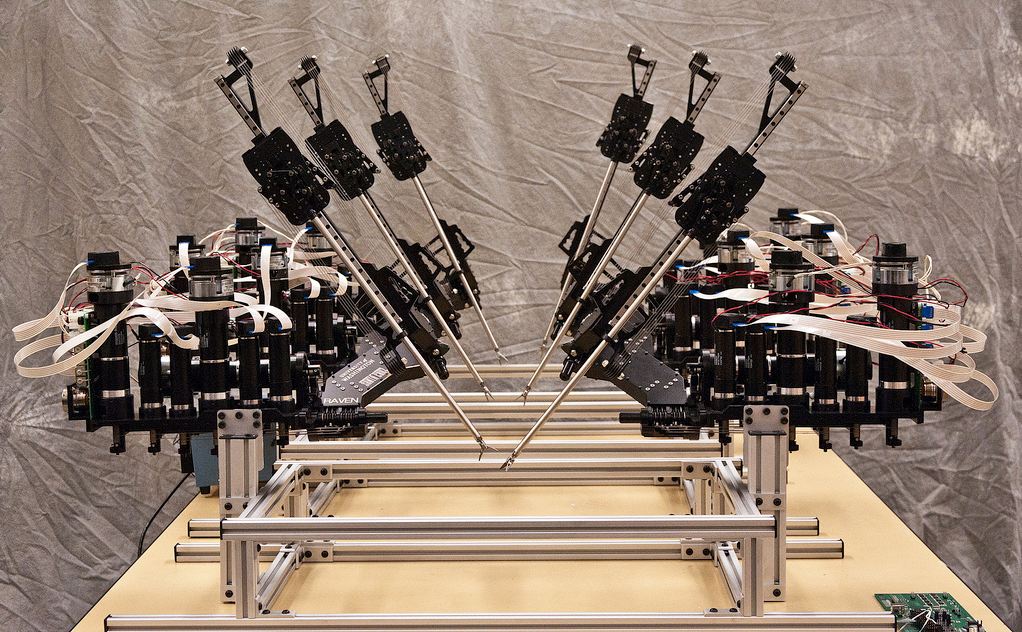 Gates’ approach to prohibit this from happening is to excessively tax the robots who are to perform such labour in order to sustain the income tax otherwise earned from humans.

3. 33 million people could be wiped out due to bioterrorism in less than a year

Last February in Munich, Germany, Bill Gates made an announcement. This is one of the biggest threats to the human population in the coming years of an airborne pathogen deployed by bioterrorists to wipe out humans. The disease could come in the form of a super-flu or smallpox virus. It would be a lot deadlier than normal strains threatening us to believe it since his predictions have come true so far. 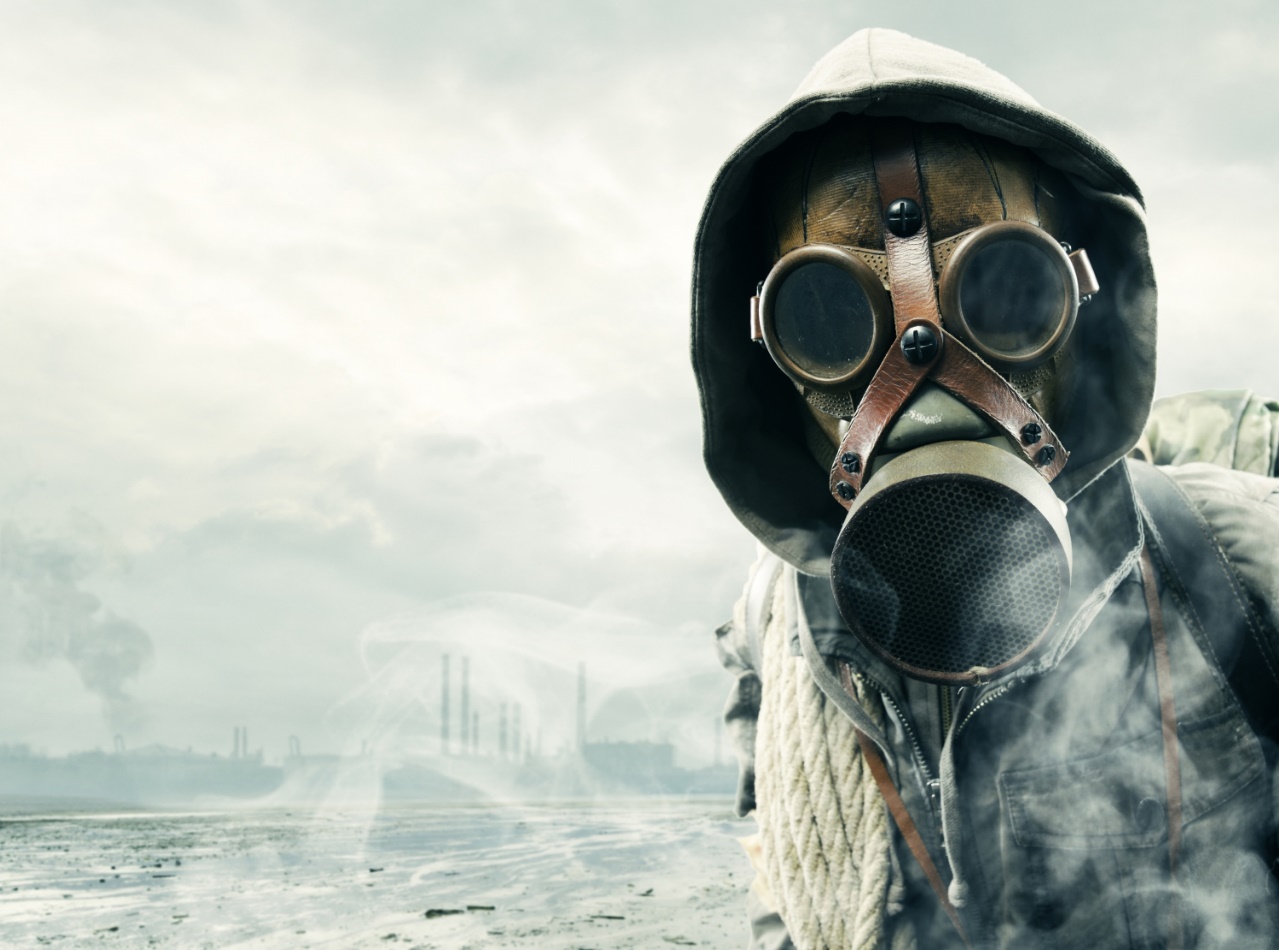 Based on the prediction of the philanthropist and billionaire, epidemiologists have stated that there is a reasonable probability of an outbreak of such a pathogen within the next 10-15 years. Gates’ foundation, for this reason, has undertaken a project of creating widespread vaccinations as one of the top priorities of the world.

4. Mobile banking would come to rescue the poor

African countries are the ultimate victims of a poor banking infrastructure. It is mainly due to the deficiency of cash leading to healthcare, food and education problems. The co-founder of Microsoft says that with the help of companies like M-PESA which is providing financial services to Kenya and Uganda, African people who didn’t previously have access to banking facilities would now be able to store money easily.

There would be an improvement in the world economic conditions as, by the end of the year 2030, 2 billion people would be then able to store money and make use of mobile payments. By then, the mobile banking providers would be including facilities like insurance and interest-bearing savings accounts to credit.

5. Discovery of a clean-energy breakthrough that would power our world

One of the most hopeful predictions made by the philanthropist and billionaire is that within the next 15 years, renewable resources like wind, solar and others, would power the majority of the world. Keeping in mind Bill Gates predictions that have come true so far, Gates has hopefully stated in his Annual Letter that since currently, several poor countries have no running water or electricity, with an alternative cheap and renewable resource’s implementation, the world can halt climate change along with transforming millions of lives belonging from the poor families. 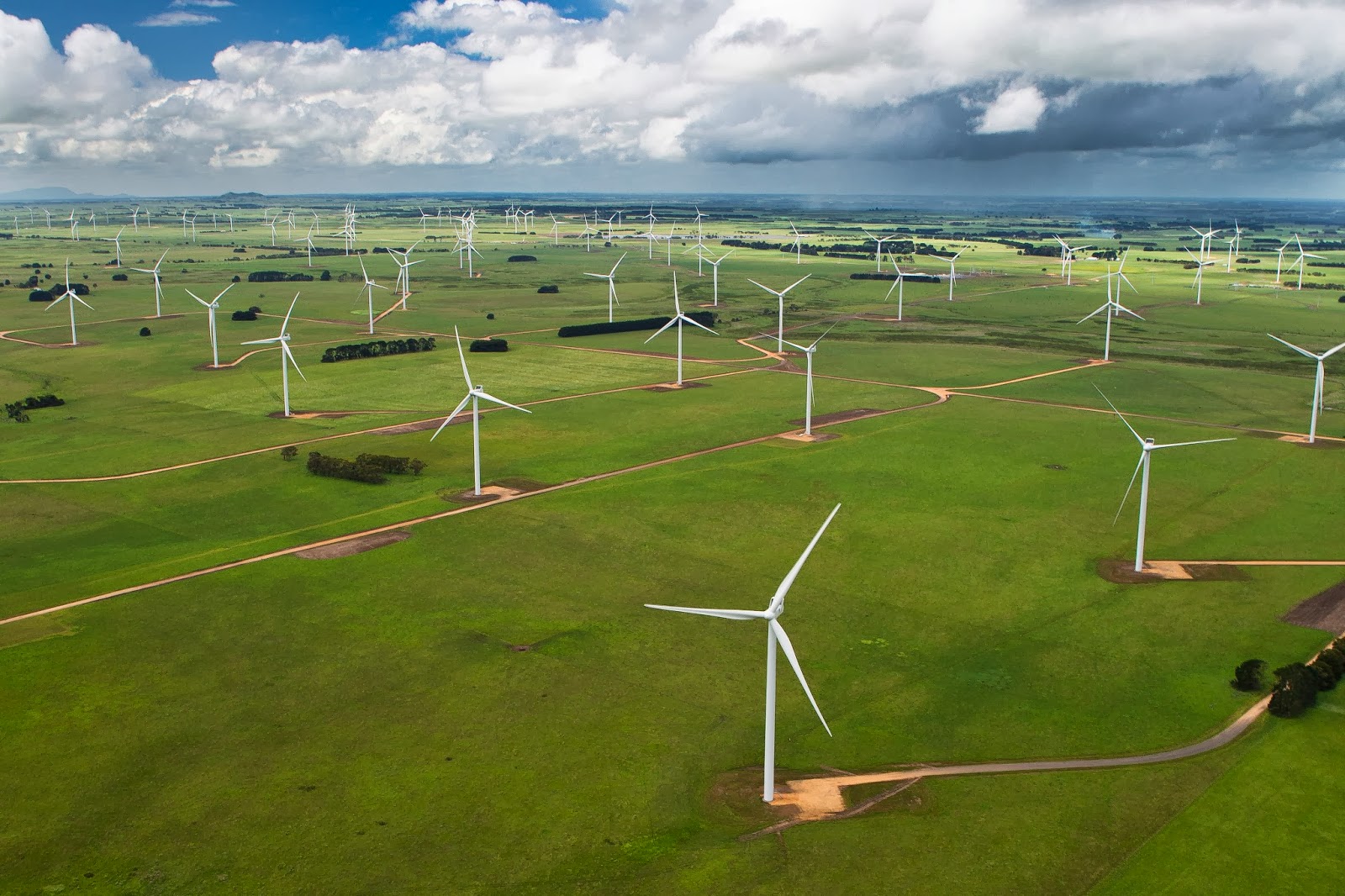 ALSO READ: ARE SOLAR POWERED CARS BE THE FUTURE?