You are here: Home / Entertainment / Bollywood Actors Who Can Replace Game of Thrones Characters

A Song of Ice and Fire by George R R Martin has been transformed into the infamous television franchise known as Game of Thrones that has got fans drooling over worldwide. This goes without saying that David Benioff, D.B Weiss and the rest of the team have done a marvellous job in creating a Television series based on the fan favourite book franchise. The Game of Thrones Characters is hard to replace. Why would anybody in the world want to replace the outstanding Kit Harrington playing Jon Snow? Yet as Indians, we often look for situations to find the ideal Bollywood replacement that would get a close resemblance to the foreign actor. Hardcore GoT fans might get infuriated seeing the list, yet this is just a part of the Indian fancy; so, here are the Bollywood stars as replacements for the current Game of Thrones’ characters:

With Student of the Year being her debut film, it’s not outrageously difficult to picture Bollyactress, Alia Bhatt, playing the role of the girl who engages in fantasies throughout the day. However, Sansa’s transition from a naïve 12-year-old daughter of a lord to the Lady of Winterfell is what could be best executed by Bhatt. In real life, Sophie Turner and Alia Bhatt are almost of the same age, thus, this goes without saying that the role is an ideal Bolly match. 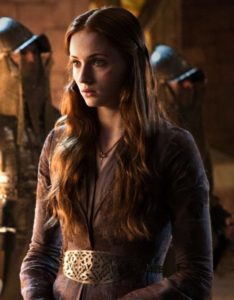 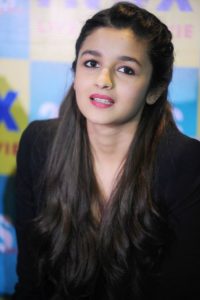 The beloved lady Cat of Winterfell should give a hard time finding an ideal match, yet Tabu comes much closer in resemblance than any other Bollywood actor. Tabu could be imagined playing the wise role of the protective mother who loses her son to the gruesome Red Wedding despite giving several warnings. 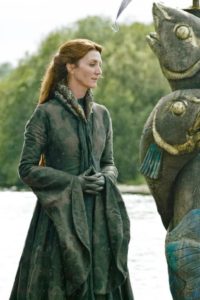 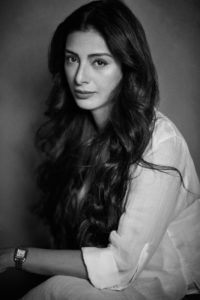 It might be hard to gulp down a Bollywood star as a replacement for Kit Harrington, but Ayushmann Khurana claims the hearts of several Indian women all ready to do the job. In terms of acting, Vicky Donor and Dum LagaKeHaisha should prove the point of the match. Game of Thrones, if it was to survive an Indian remake, could have been successful with Ayushmann Khurana playing the apparent bastard. 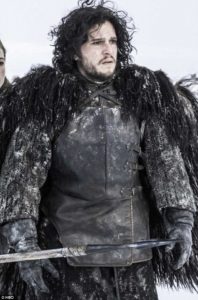 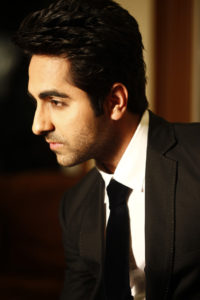 When it comes to Cersei’s beauty as claimed in the books as well as in the Television franchise, no one would be more suited than our very own Aishwarya Rai. The shrewd cruelty and the regal presence could be expected to be juggled simultaneously by her alone as does Lena Headey in her Hollywood role. There’s not a cloud of doubt that if there were an Indian version of Cersei Lannister ever, it would have to be Aishwarya Rai Bachchan.

Also read: Rich and Famous People Who Were Once Homeless 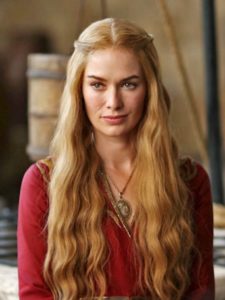 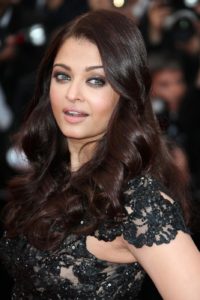 Talking of twins, Hrithik and Aishwarya could be mentioned in terms of having the rarest Indian eye colours. As Jaime Lannister, the rugged reality that hits the character hard could be excellently portrayed by the Indian Greek god.Hrithik as one of the Lannisters certainly puts a lot of high stakes in depicting the stunning character. 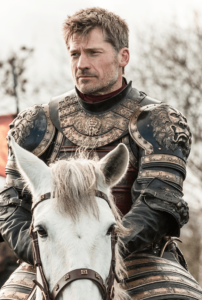 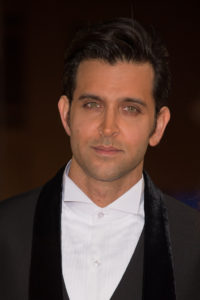 In the Indian remake of Game of Thrones, the adamant Mother of Dragons’ role might be carried out well enough by the endearing Yami Gautam. The adorable Bollywood actress has exhibited noteworthy acting skills in Vicky Donor alongside Ayushmann Khurana (“there are no such things as coincidences”) which is pivotal in taming the dragons and ruling a foreign city. 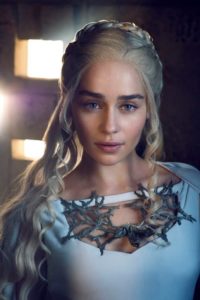 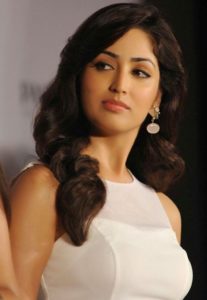 7. Kareena Kapoor as Melisandre of Asshai

It’s not hard to imagine Bebo sporting a red robe with her cheeks radiating the pinkish glow that always constant on her. The ambiguous seductive character of Melisandre serving R’hllor gets mixed up in Westeros politics as she comes to discover the AzorAhai who would ultimately be the world’s reckoning. Kareena Kapoor could be seen successfully getting into the character of the Red Woman as she beguiles Stannis into murdering his own daughter. 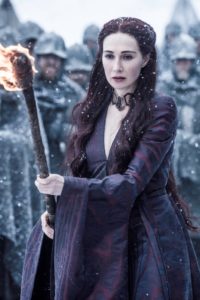 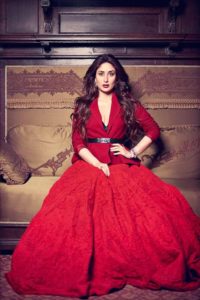 Hope you enjoyed our listing. Please leave your valuable comments below.!

You may also like: 6 Hollywood Celebrities with Traumatic Pasts