The Samsung Gear S2 is built with a design of a circle with a long-lasting material of stainless steel body that gives the look of slim and sleek on your wrist. In this gear watch, the watch straps can be easily customizable, i.e. you can customize the watch face, so it’s a device for all occasions!

From checking the status of current climatic weather, it’s easy with Samsung Gear S2. As it comes with a rotating bezel, from replying to texts to playing the song is very easy! The rotating bezel makes every turn a better turn! 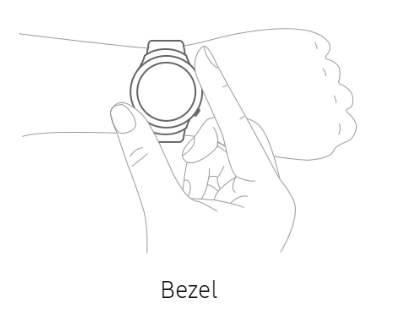 Taking care of your health is also easy with the Samsung Gear S2. With this Gear S2 smartwatch, you can easily track your daily exercise routine, and other health checkups such as Blood Pressure, Heart Rate, etc.

You can also check the list of Best Samsung Gear S3 apps, which you should not miss to use. 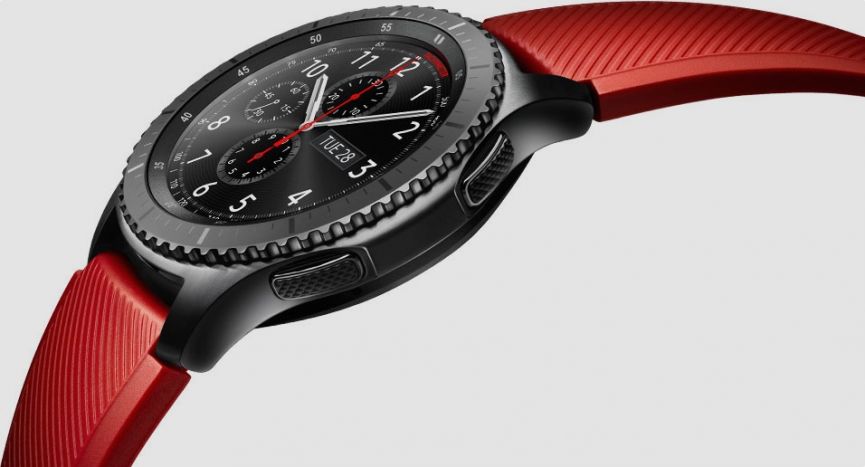 Do you know about the latest update of Samsung Gear S3, It has come up with some new additional features.

Almost certain, the release date of the Samsung Gear S4 is expected to be released at IFA 2018 event. Usually, Apple, Fitbit and other players constantly releasing their competing options in the run-up Christmas, hope the Samsung Gear S4 too will stand in launch cycle queue 2018!

Stay tuned with us to know more about the advanced features of the Samsung Gear S4 and other upcoming tech Wearables!