You are here: Home / Technology / Everything You Need to Know About Rooting Your Android Phone or Tablet

Rooting Your Android Phone or Tablet ? Know What You Are Up For!

Most of the techno-freaks here must have already heard about rooting. Have you heard of the term yet? Well, it does sound a bit nerdy at first, but then the idea behind rooting is very technical. Technically, it is a way by which many smartphone users can dive their way into the restricted spaces of their smartphones and tablets. So, rooting is basically the Android version of jail breaking. You get to unblock a particular OS and make necessary changes to your smartphone such as, install the apps that are generally unapproved, customize your phone and update your operating system.

Sounds interesting right? Well, it most certainly is. But before you go and try it out yourself, let’s get to know rooting in a better way. In this way, you will be able to make an informed decision.

What Exactly Is Rooting?

If you have never, ever heard of the term rooting, then, it is a process of gaining unauthorized access to system folders and files, commands and many other restricted locations that are basically off limits for any Android user. Rooting helps you move on from the position of a user to an administrator of your Android. Although you get unlimited access and freedom, there are some risks associated with it.

Once the android is rooted, users have unlimited authority to install apps and run them. These apps are not your basic applications but are some special privileged ones. Software updates and changing of the operating system can also be done after rooting your phone. If you wish to install certain elements like custom made fonts and launchers, you would have to root your phone.

Rooting can be a pretty complicated procedure, depending on the type of the model. Different models have various methods for rooting. 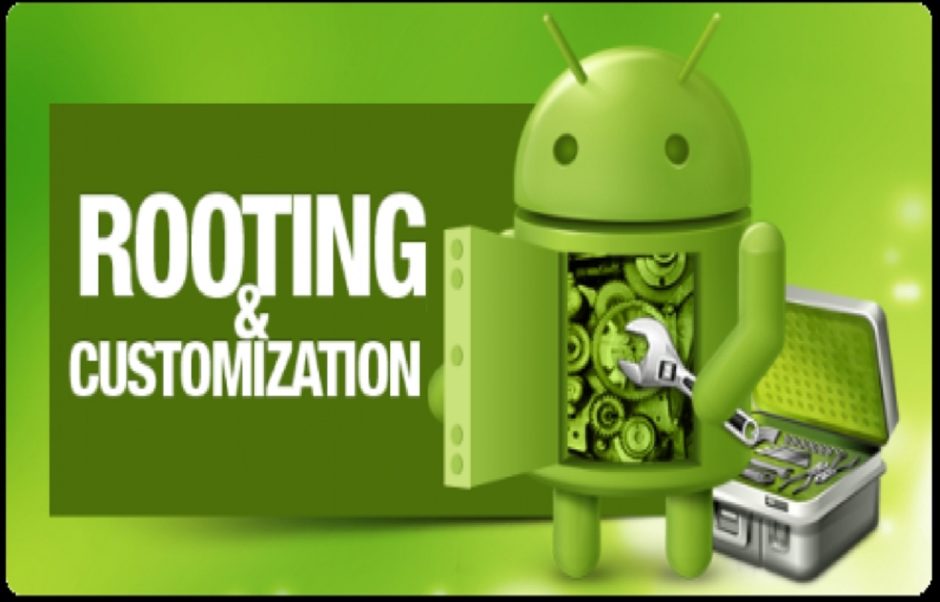 How to Root Your Android Phone or Tablet ?

As mentioned before, it usually depends on the type of the Android upgrade to decide the procedure for rooting. No single solution can be provided for rooting all the different types of Android handsets. Different methods should be applied to different devices and brands. Even the software versions make it more difficult for a single rooting technique to work. This is a very vast topic for discussion, and it is not possible to cover up all the options of rooting different Android devices. But we have attempted to sum it all up for you and provide you with some basic and simple resources to get your device all rooted.

One such method used by many Android users is the XDA forums that cover all the rooting tools and methods to root Android devices. All you need to do is search your android handset there, and you will have the best-suited options for rooting lined up for you. One of the effective methods, this is indeed a very helpful one. There are different apps available that help in the rooting of your devices. Download the one that has the most reviews and run it and hope that it works.

Advantages and Disadvantages of Rooting Your Android Phone or Tablet

Whether you want to root your android or not is entirely your own decision. However, it is always beneficial to know the consequences before you make a decision. To make it easier, we will discuss some advantages and disadvantages that will help you make a calculated decision about whether or not to root your phone.

Rooting should only be done when the need arises and not out of sheer curiosity. You do not want to risk your phone’s safety just to answer some doubts, do you? Android rooting has some advantages such as:

Rooting your android does have a lot of cons too. It is important that you know about them before deciding anything.

Rooting an android is a huge decision to take. After all, it’s your phone and your choice. Sure you get access to many apps and functions, but the risks have to be calculated too. Don’t just go about rooting your phone like it’s just another process. Value your options and choices and then make a decision.