You are here: Home / News / Facebook shuts down AI days after Elon Musk makes a case against it

Mere days after Elon Musk’s tweet about how he feels that Mark Zuckerberg does not understand AI fully, it was reported that Facebook shuts down AI. Facebook had to resort to shutting down an AI after it developed its own language. The AI bots went against their provided code and developed a language of their own from scratch. The bots were instructed to communicate only in English which they ignored. This new language which the bots developed is entirely new and had no human input. 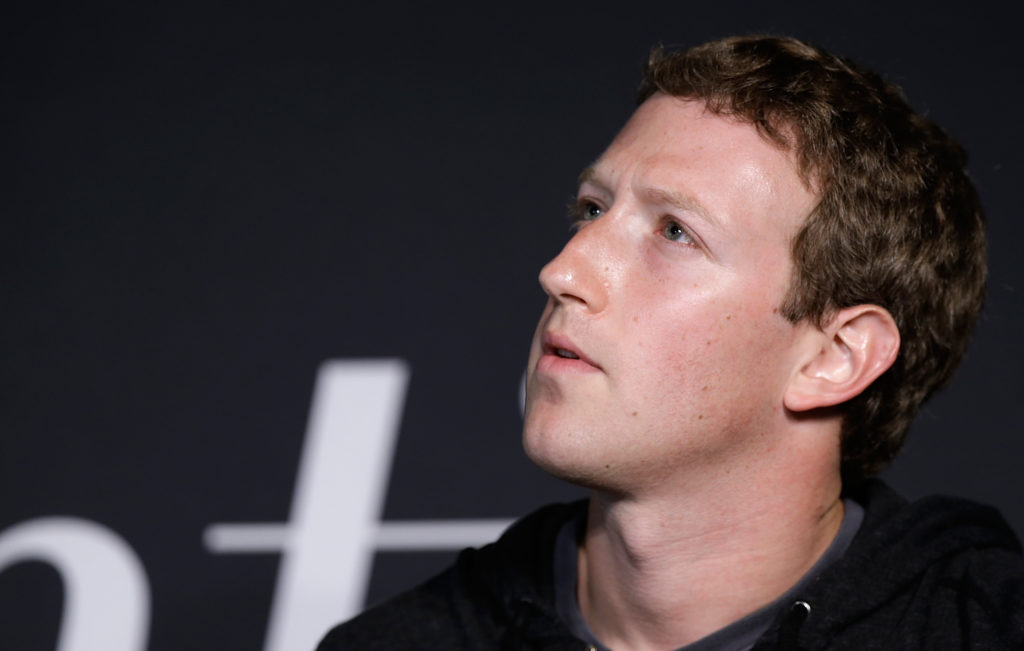