Technological progress is at an all time peak especially after the turn of the century. Technology has found its way into everything from transport to clothing to even footwear. The latest invention is Electricity generating shoes. Walking actually produces a lot of energy which usually dissipates in the form of heat. If there were a way to store this energy which is collected when walking, we would be able to power mobile devices with our own energy. Researchers from the University of Wisconsin have achieved the impossible by inventing shoes that can capture energy. These shoes can capture the energy created from motion of the human body and this can be used to charge devices.

The idea behind the Electricity Generating Shoes:

The researchers from the University of Wisconsin have created these shoes to tap into the immense energy generated by walking which would otherwise be wasted. This energy can then be transferred into a battery which would later be used to charge devices of your own from smartphone to laptops. An average smartphone requires less than 2 watts to charge while the energy produced would be much greater.

“Human walking carries a lot of energy,” Krupenkin says. “Theoretical estimates show that it can produce up to 10 watts per shoe, and that energy is just wasted as heat. A total of 20 watts from walking is not a small thing, especially compared to the power requirements of the majority of modern mobile devices.” 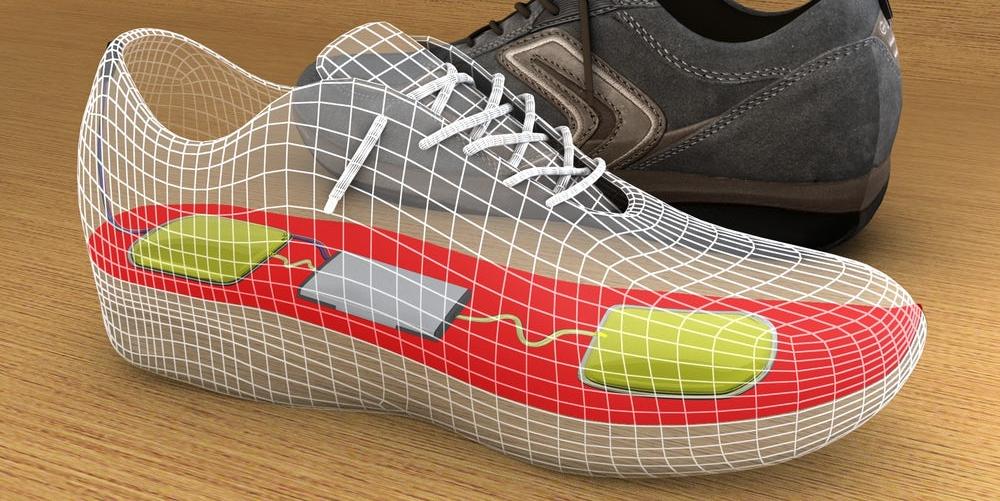 How the Electricity Generating Shoes works?

The bubbler device invented by the researchers contains no moving mechanical parts. It consists of two flat plates which is separated by a small gap filled with a conductive liquid. The bottom plate is full of tiny holes through which pressurized gas forms bubbles. The bubbles grow until they are large enough to touch the top plate. This causes the bubble to collapse. The continued repetition of the growth and collapse of the bubble pushes the fluid back and forth. This motion creates an electrical charge.

You may also like: Build Your Own House in 8 Hours with 3D printing!

“The high frequency that you need for efficient energy conversion isn’t coming from your mechanical energy source but instead, it’s an internal property of this bubbler approach,” Krupenkin says. 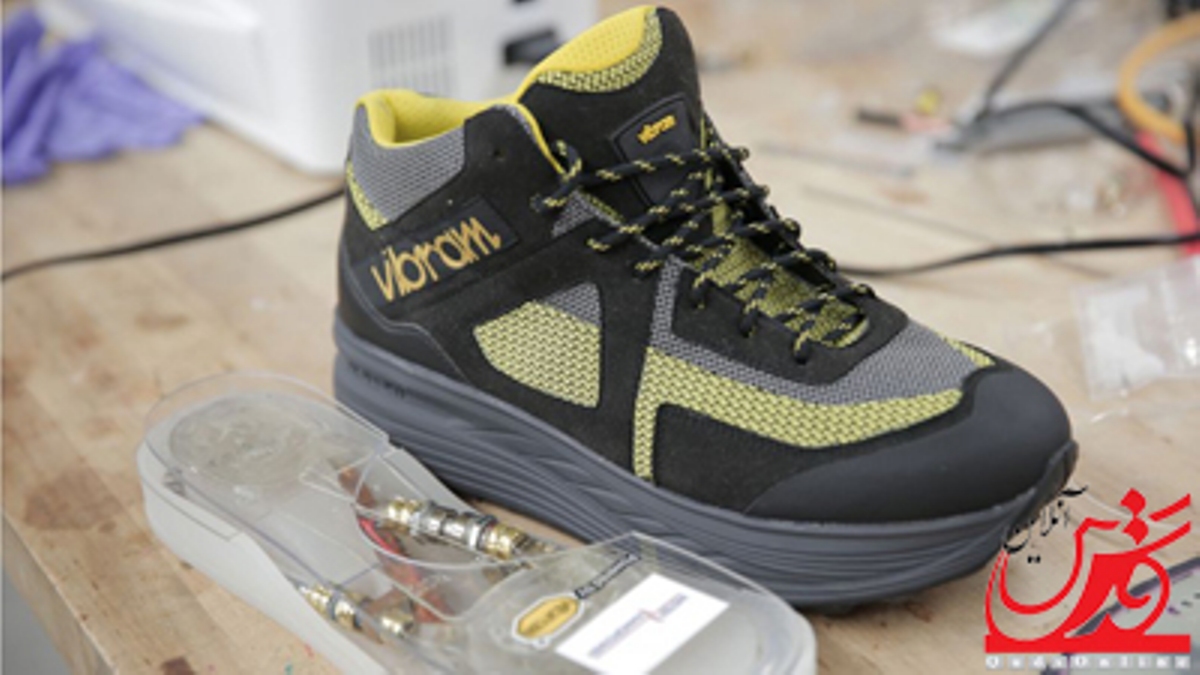 This method was found to be particularly effective as it has the potential to generate high power densities. This means that it can create lots of energy relative to the surface area of the generator. This further translates to smaller, lighter energy generation devices which can then be coupled with several energy sources. A shoe is just one of the possible areas where this technology would work.

Apart from being able to power our own devices whenever we want just by walking, this technology has a lot of other applications. In remote areas of the globe, without adequate power grids, this technology can work wonders. If a cheap enough version can be made, it can be incorporated into the shoes of those living in these areas and they can generate power whenever necessary.

This also has a huge potential to be used for military purposes to make soldiers’ lives easier. This can be harnessed to their shoes helping them power their radios and night vision glasses. The military requires huge batteries to be carried along to power this equipment. This technology could change everything and save lives while at it.

What do you think about this new technology? Is there any scope for large scale production in the future? Comment down below.

You may also like: Wi-Fi signals may save your life someday! Yes True.!