Technology has improved vastly and immensely, therefore, there’s no thought of leaving healthcare advancements out of the question. With the latest technological availability, it’s pivotal that doctors, too, stay ahead of the trend. The latest medical gadgets have not only helped in increasing the survival rate of the mass but also brought fresh insight for the medical future. Here is a list of a few latest Medical gadgets that are propagating advanced healthcare services

1. Optical fiber for movement-free activation of select neurons in brain

Before understanding the gadget, get familiar with the term optogenetic. Optogenetic is a recently innovated technique that lets scientists activate the neurons in the brain selectively. Istituto Italiano di Tecnologia in Lecce, Italy and Harvard Medical School consisted of researchers who came up with a probe design to analyze and help in optogenetic application. The limitation of optogenetic is the immovability of the fiber optic which would be eradicated by this medical equipment. 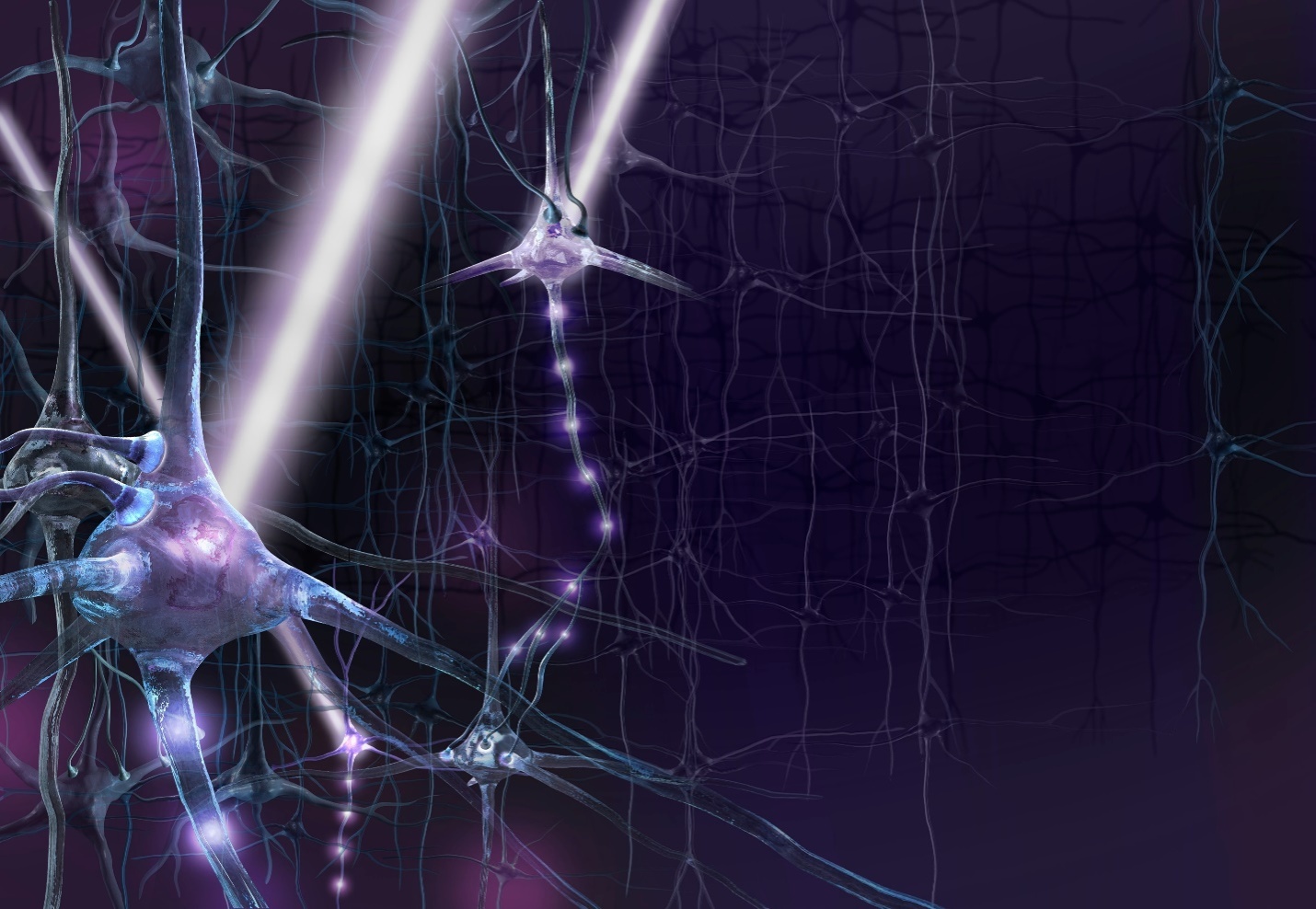 2. Low-cost glove may change the outlook of virtual surgery

San Diego’s University of California’s engineers has put together a budget-friendly glove that could operate with the help of sign language and requires only a payment of $100 overall. Such an advanced medical device and technology could wirelessly transmit to another device what the user is doing. This device is mainly developed for the benefit of deaf people but could also be used to practice virtual surgery and used as virtually sterile surgical gloves. 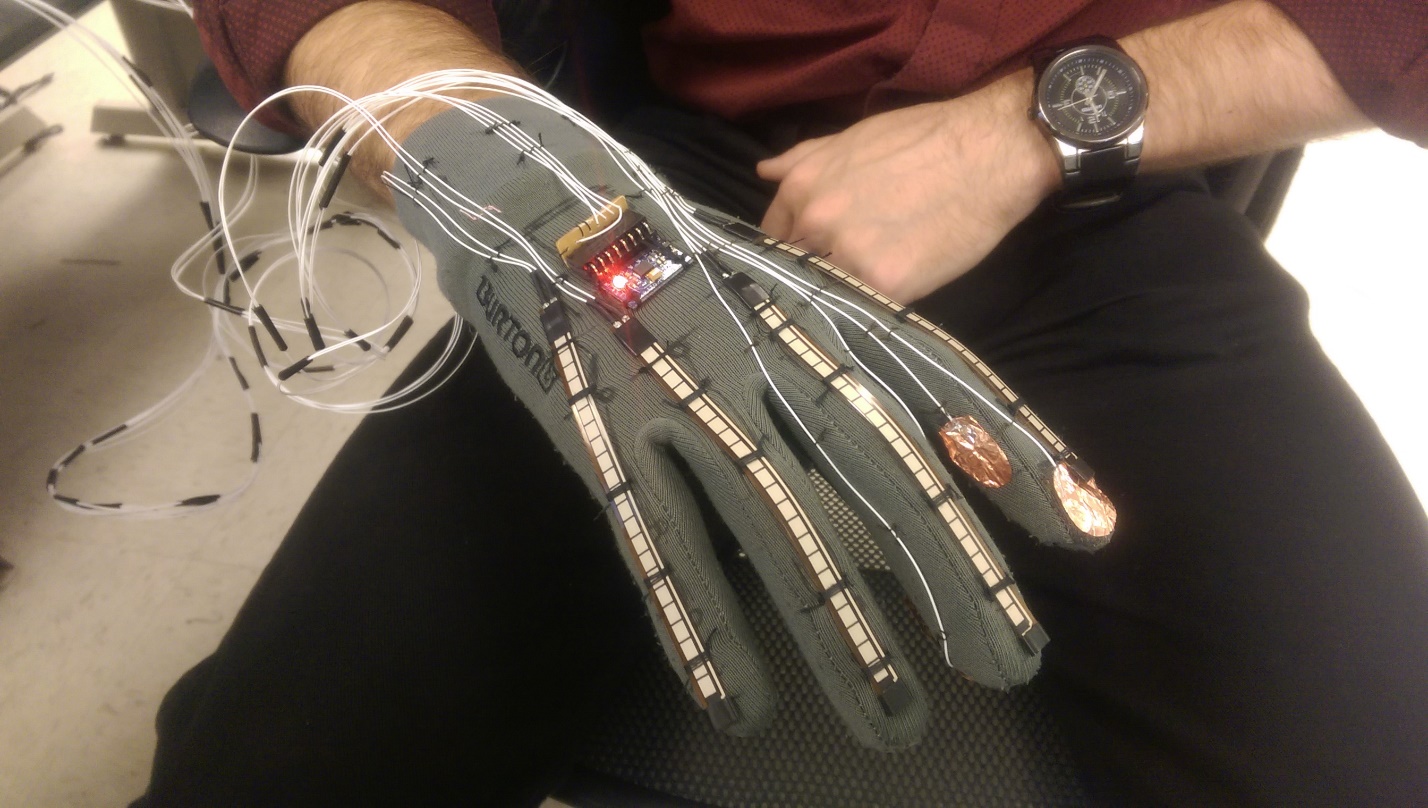 3. The robotic toothbrush with Artificial Intelligence

Kolibree, a French company, has made an outstanding contribution to medical gadgets. They have launched the launching of the first toothbrush with artificial intelligence. The smart toothbrush has the ability to connect to your smartphone with Bluetooth facilities. Also, keep track of your teeth and gums being thoroughly cleaned. Google Play Store avails the Kolibree app too. 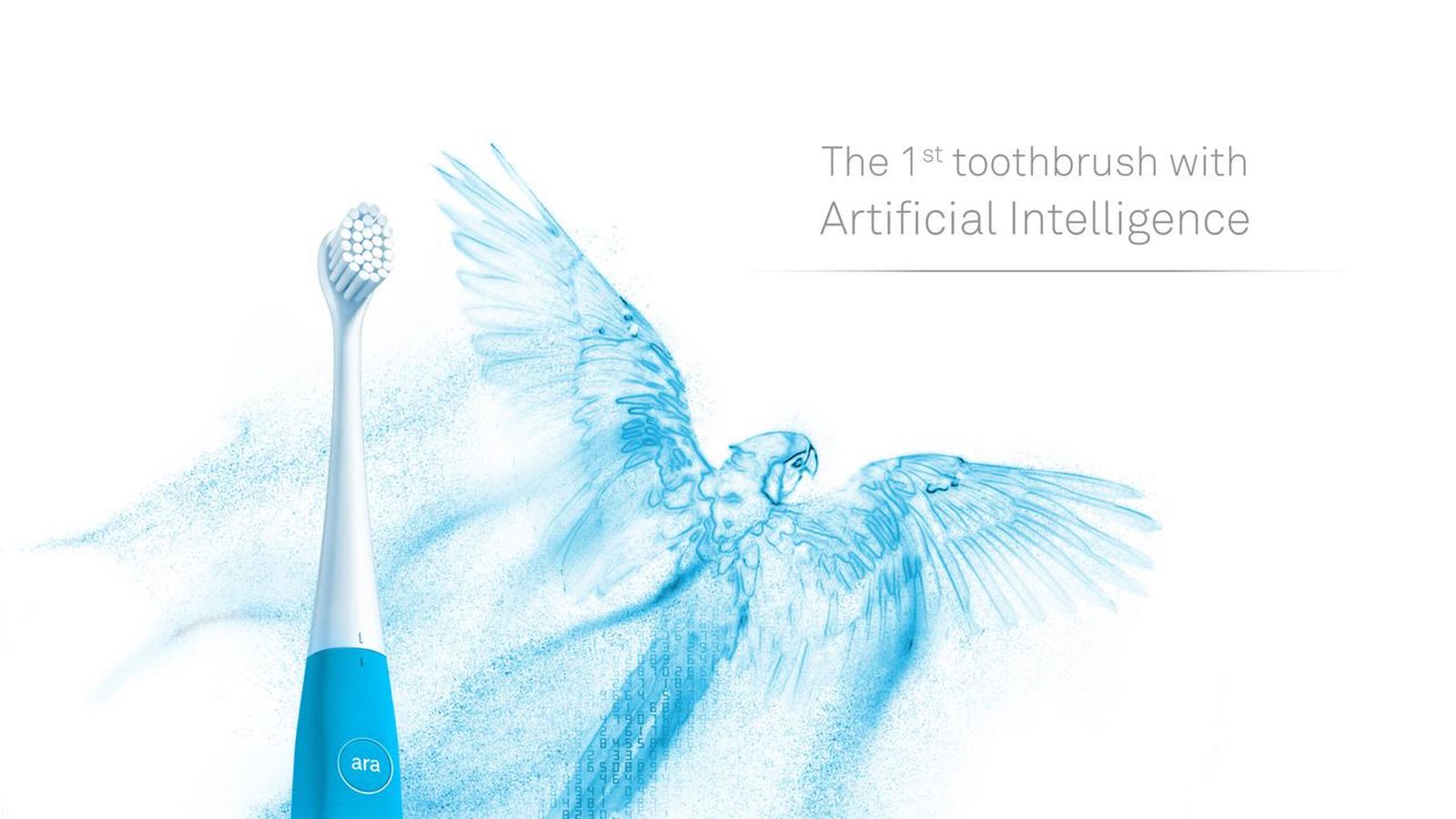 Quebec’s researchers have designed a creative way to keep track of the respiration rate of the patients. This non-contact respiratory rate sensor is built into a comfortable t-shirt which can be sampled by a close radio device. The idea of this medical equipment is to discreetly keep track of the respiratory rate of the patients in a hospital while they are wearing the t-shirts. In order to examine the efficiency of the device, the researchers experimented it on two grown males wearing the t shirts. The respiratory rate changed to as large as 120 MHz during deep breathing and to 4MHz when breathed softly.

Just when one thinks that reproduction couldn’t be artificially imitated by medical devices and technology, scientists from Northwestern University create a laboratory gadget similar to a female reproductive system undergoing menstrual cycle as well. The artificial reproductive tract consists of a microfluidic device that includes several cavities controlled by the computer system. This is used to imitate female ovary, uterus, fallopian tubes, cervix, vagina and the liver. This advanced health care system would probably be used to determine the potential threats caused by the different drugs on pregnant women. 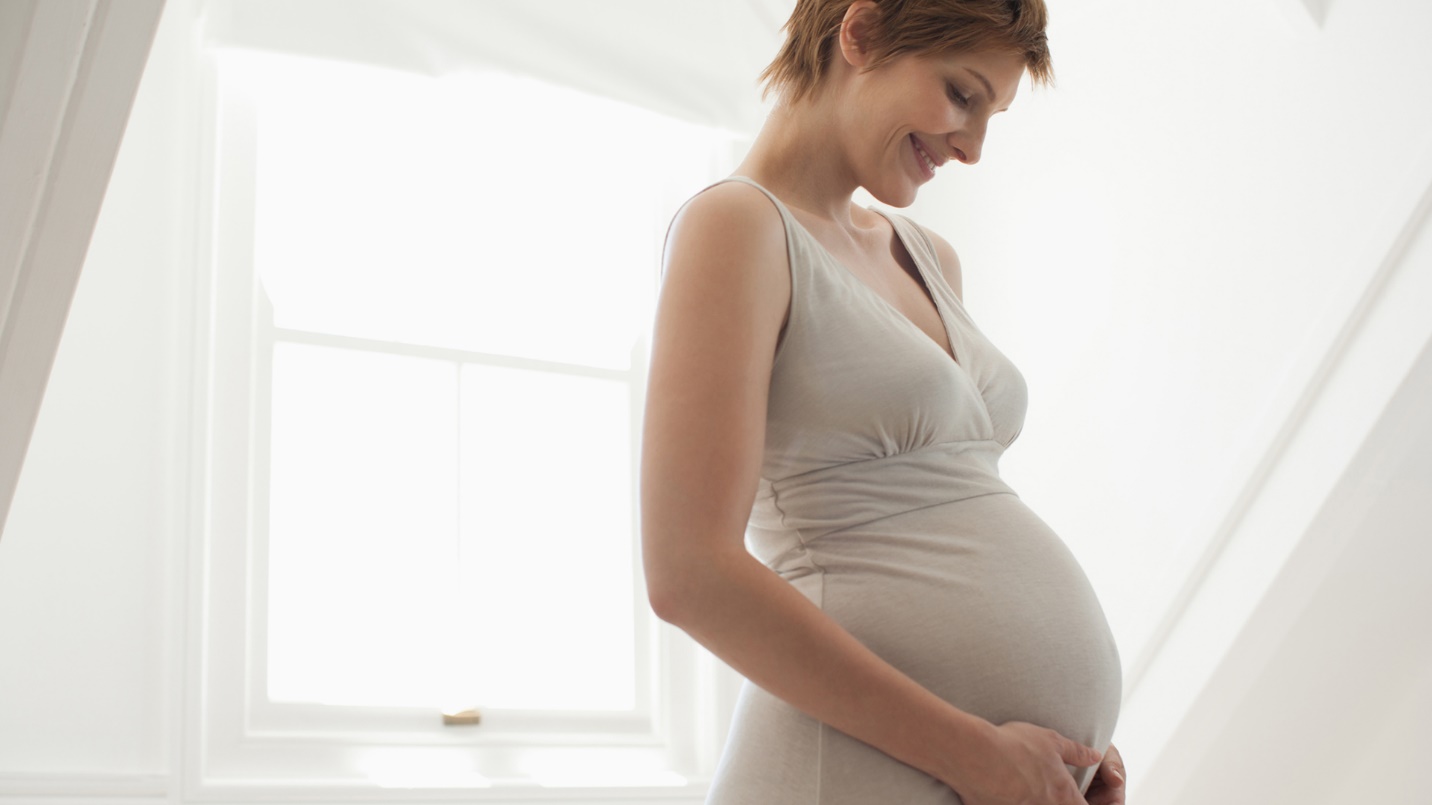 Scientists and researchers at the Rovira I Virgili University in Catalan, Spain, have developed and patented a new microfluidic chip This will help to determine the existence and identification of the tumor cells circulating in the blood that has originated from breast cancer. At least the chip could assist in the reduction of cancer death rates by contributing to the clinical use to monitor and track the spreading of cancerous cells. The device has already been tested in the blood of breast cancer patients. This test has successfully counted the number of tumor cells. 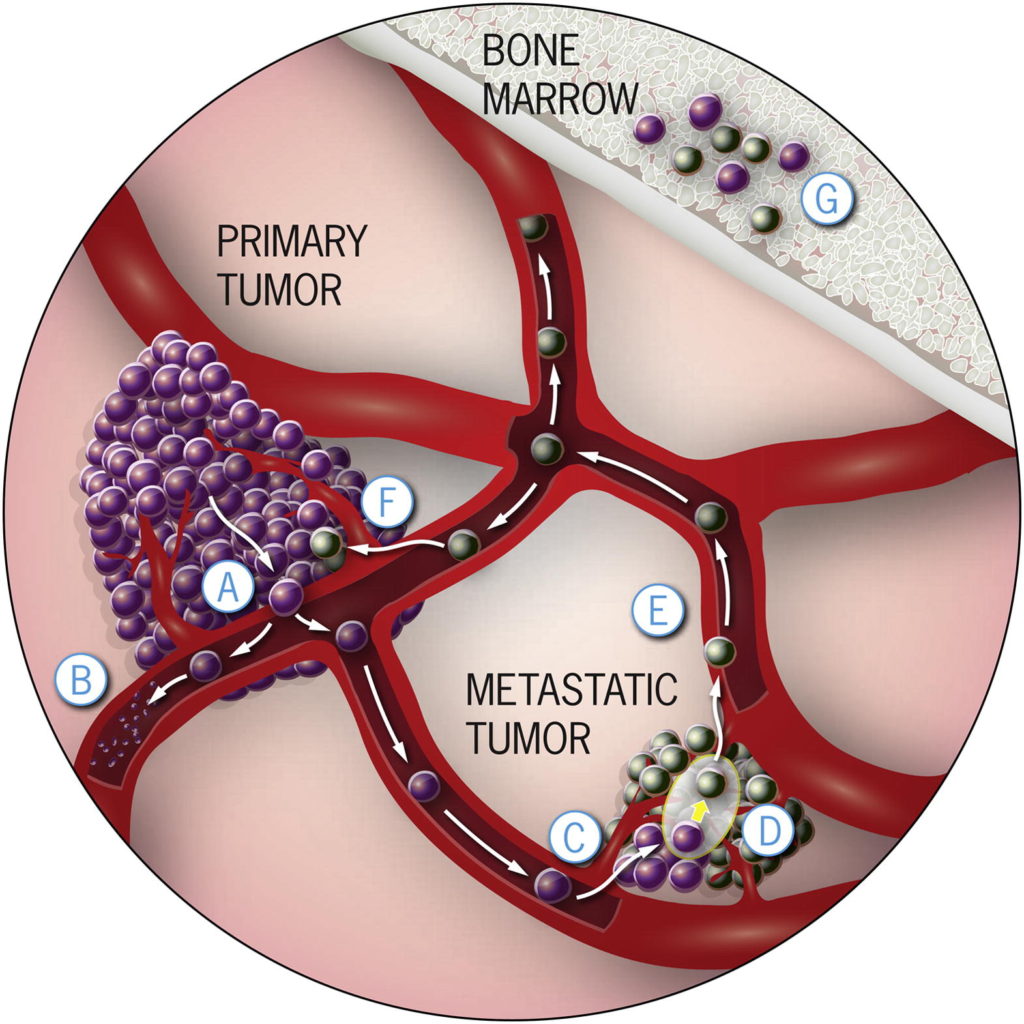 Follow this space for more updates on latest technologies!