It’s undeniable how most of the people hate celebrities’ lifestyle and attitude. More importantly, the outward glamor and glitz of the business develop feelings of jealousy and envy towards them. However, regardless of their acting talents, we incline towards admiring some of the Hollywood celebs because of their humaneness, personality, and stunning acting skills.

Yet pause and contemplate as to how many of them are truly admired and pitied for their pasts? Yes, it’s true that the past doesn’t overpower what’s to come, yet the following Hollywood celebrities with Traumatic pasts are sure to move a different set of emotions in you.

Keanu Reeves is considered as one of the most traumatizing past. Reeves’ story has the ability to draw a tear out of you effortlessly. He was bereft of his father since the age of three yet the latter had an influence on him till he turned 13. He came up as a dyslexic son to a mother who went through several divorces and consequently moved around a lot. Although he was a great hockey goalie, a physical injury ended it. Apart from parental problems he had a sister fighting leukemia and lost a close friend to a drug overdose. His married life wasn’t of much solace when he and his wife produced a still-born daughter. A year later, he lost his wife, Jennifer, to a car crash. 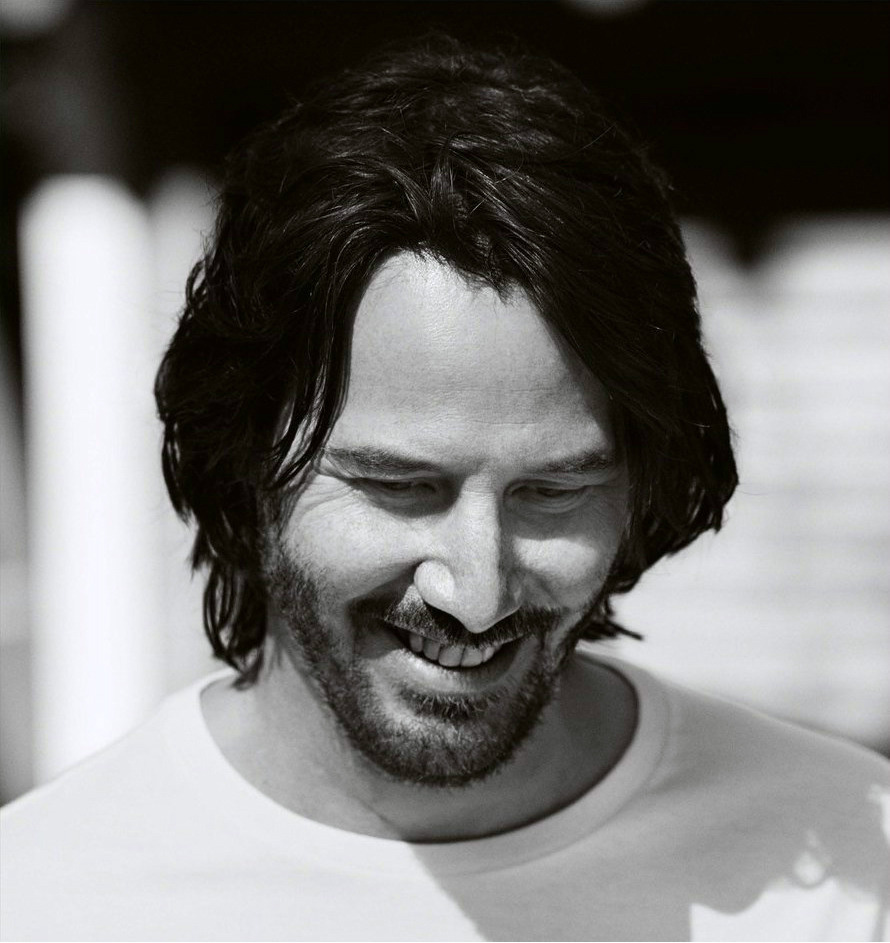 The South African actress is another celebrity with a traumatic past. She was subjected to heated parent fights when her father, an alcoholic and drug addict, abused his family when under the influence. Years later Charlize’s mother, who was repeatedly abused and cheated, went to the extent of shooting her husband died that was ruled as self-defense. Her mother then sent her daughter off to a modeling contest that gradually precipitated into the actress current career. 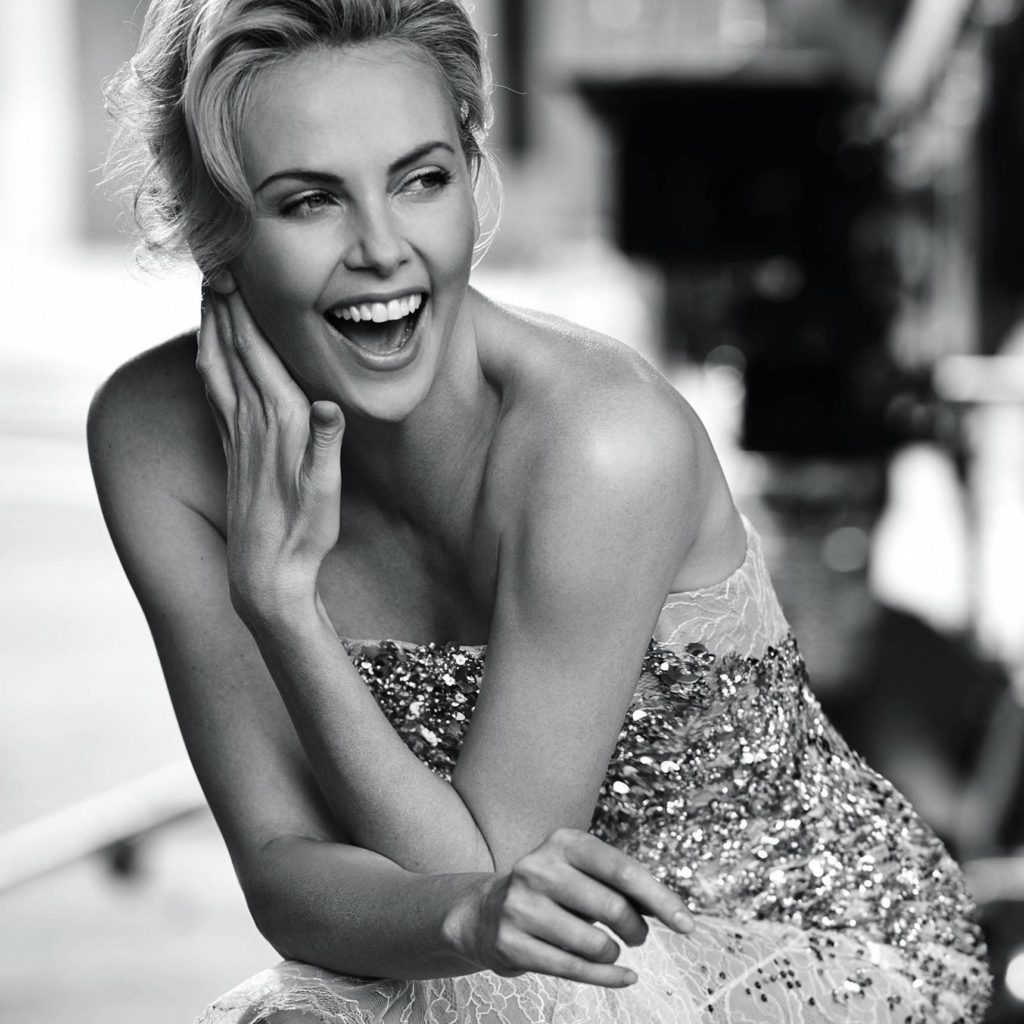 According to Hollywood gossips and authentic reports, the ever-charming and magnetic Jim Carrey did not have an easy life. As an accountant, Jim’s father lost his job and entered into a tire factory that wanted to hire the entire family. Hence, his father with his four kids and wife moved into a small building the factory offered. However, due to the intense work pressure, Jim dropped out of 10th grade. Then started practicing routines besides the factory work. Soon, the family succumbed to the working pressure and moved into a van. However, Jim went to LA later to pursue his acting and comedy career. 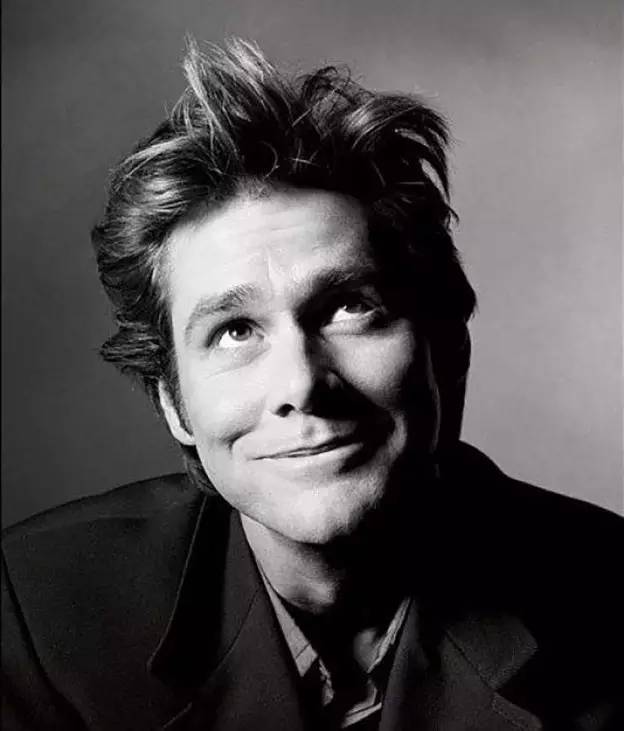 The famous American actress was the daughter of a single mother who was bipolar and an alcoholic. Her stepfather did not have a permanent and stable job and that made the trio move around a lot. This Hollywood celebrity’s past suggests that she was subjected to heated arguments between the parents that would often result in physical abuse. Her life started changing when she got the acting break and dropped out of high school. Later she left her home for a job at the General Hospital. 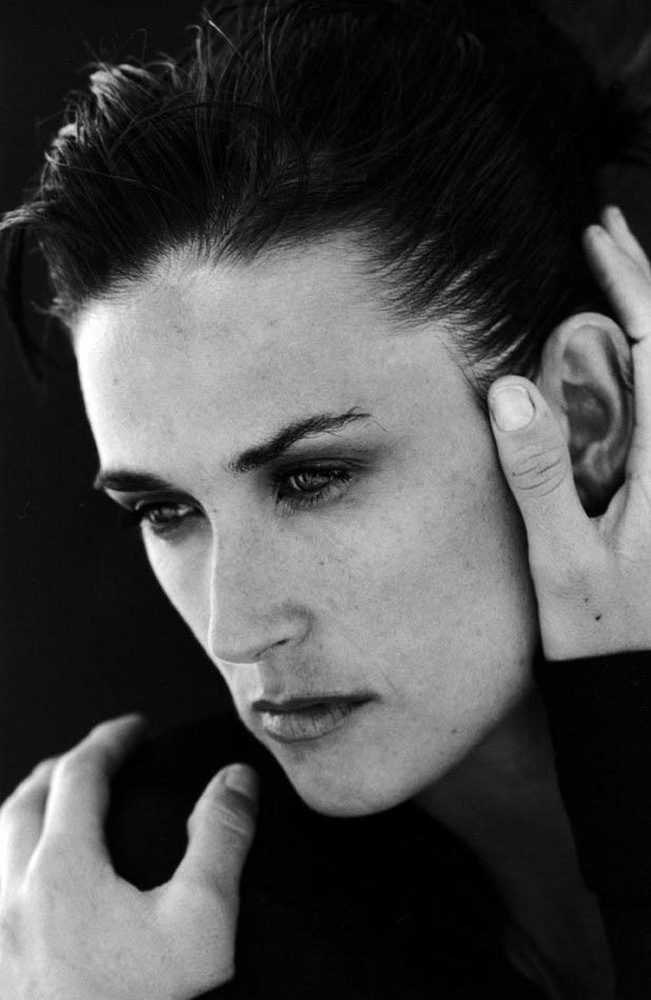 Another Hollywood celebrity with a tough past should be Hilary Swank who was born in Nebraska. Later moved to Washington at the age of six. Her parents divorced when she was only thirteen and the only sweet memories that she associates with her childhood are the times when she read or when she acted in plays. Her life took a positive direction when she appeared in the Hollywood movie, “The Next Karate Kid”.

Another tear-jerking Hollywood celebrity past dictates how Joaquin Phoenix had lost his brother, River, to a drug overdose, when the former was only 19. After the negative media impact on his acting career following the death of his brother, Phoenix is recorded to suffer from substance abuse problems as well. However, 20 years later, he emerged as successful actor maintaining his public records. 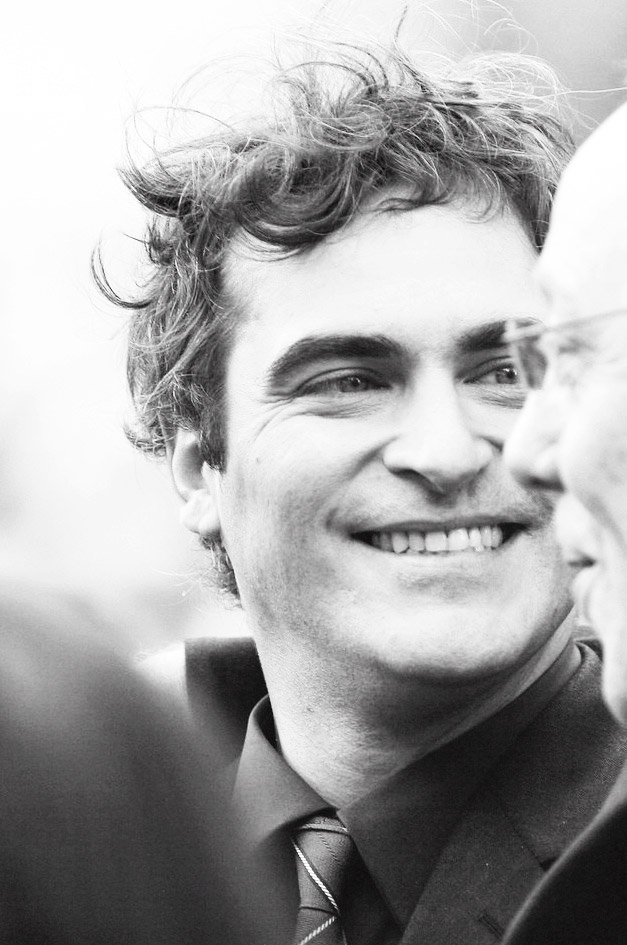 So, what’s your turn now? Are you worrying about your current situations now? Hope you will get energised from these Hollywood celebrities traumatic past history. Please do share your success stories in the comments sections below.