You are here: Home / Science / Some Interesting and True Facts about Bermuda Triangle

Some Interesting Facts about Bermuda Triangle

Do you want to know the real facts of the famous mysterious Bermuda Triangle? Lets discuss more details about the concept of Bermuda Triangle and the Real Mystery behind the vanishing of Ships and Planes.

What is Bermuda Triangle?

Bermuda Triangle is popularly known as Devil’s Triangle. The triangle is an unreal region which can be approximately drawn on a map by connecting Miami, Florida, San Juan, Puerto Rico and the Bahamas. an island chain off the South- Eastern coast of United States. It is the region bounded by points in Bermuda, Puerto Rico and Florida where the ships and airplanes can mysteriously disappear into that thin air. A huge number of planes and boats can be disappeared into the triangular area of the Atlantic Ocean.

Numerous ships were sailing through or planes were flying over that area have vanished without any proper trace into that devil triangular area in that Atlantic Ocean. Over the last few centuries, more than 1,000 ships and planes have vanished in that devil triangular area. The ships and planes were mysteriously disappeared into thin air or deep water. Well, the mysteries take place even today in that region.

Currently, some people have anticipated that the disappearance of Malaysia Airlines Flight had a huge connection with the Bermuda Triangle.

Also read: Mystery Behind the Area 51

This renowned word “Bermuda Triangle” was well written by the writer Vincent H. Gaddis for Argosy magazine in 1964. Gaddis finally asserted that there are several ships and planes that had vanished without receiving any proper explanation from that particular region. They expanded the article and included in it in his book:- Invisible Horizons: True Mysteries of the Sea. He firmly elaborated meticulously about the nine mysterious incidents in his book. After the National Geographic news release brought prime attention to the Gaddis’s book, numerous newspapers carried a story about the mystery incidents in the Bermuda Triangle in December 1967. In 1968, the Bermuda triangle story got proper coverage as the cover story in Argosy in a book called Limbo of the Lost.

Where was this Bermuda Triangle concept started from?

This strange concept was discovered by the novel writers and the entire mystery was created by them. Well, they are extremely genius in wild imaginations. However, many of these writers are renowned and well-respected writers. 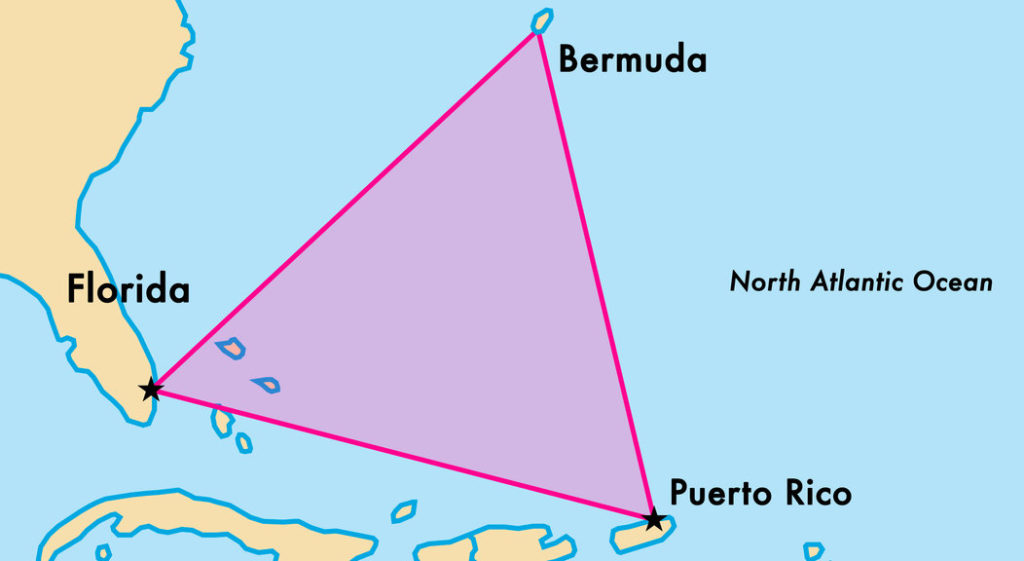 This term was first discovered by Edward Jones in 1950 in the daily newspaper Miami Herald published in Florida. Nevertheless, this mystery caught attention when the Flight-19, a training plane of five torpedo bomber flights went missing in 1945 during a routine training session and never came back after the incident.

Meanwhile, multiple authors wrote about the different mysterious incidents in the triangle area. Even some of such reports were doubtful. Lots of incidents had actually happened and remained unexplained. The Bermuda triangle became popular among millions all across the world.

Bermuda triangle is widely situated off the South-Eastern coast of the United States. However, it can form a triangular zone in the Atlantic Ocean. The three wide corners of the triangle are:- Miami, San Juan, and Bermuda. The renowned American writer Vincent Gaddis widely elaborated this boundary in 1964 in an issue of the magazine named Argosy and he declared the area as ‘The Deadly Bermuda Triangle.’

Vanish Stories of Planes and Ships

Around 20 boats and four planes have been reported lost in a single year. The scientists could find any trace due to the Gulf stream which was believed to move them away. The vanished particles have been blamed on UFOs, strange mists.

In 1945, the five US Navy Avenger torpedo bombers were flying from Fort Lauderdale, Florida, to Bimini Island and it never showed up after a radio call from the 14 men on board and their compasses stopped working. However, three rescue planes were also disappeared. 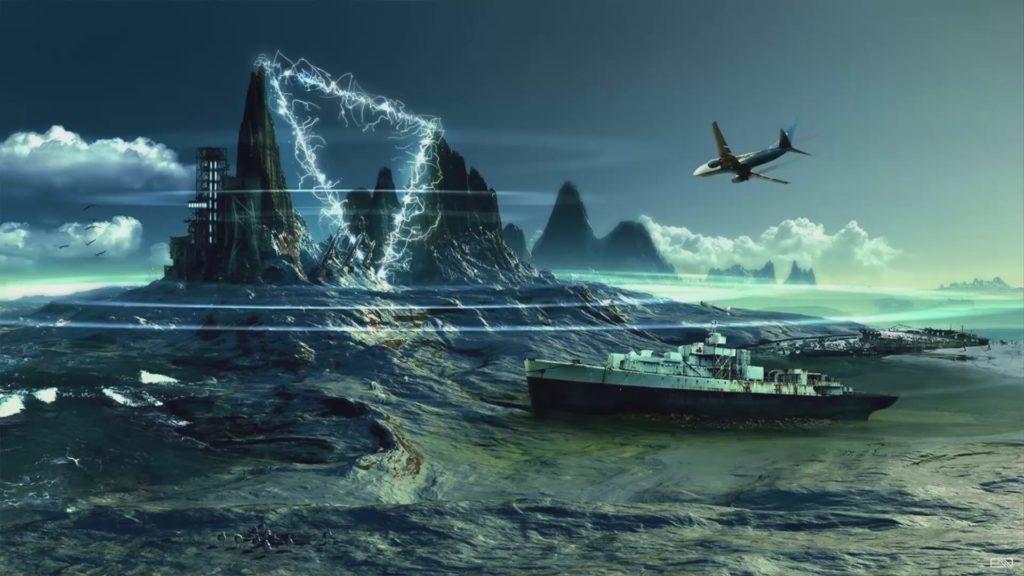 Let’s look at the some of the planes that have been missed due to Bermuda Triangle.

The mystery of the disappearing facts

Kusche mentioned in his definitive book “The Bermuda Triangle Mystery” asserted that the few writers didn’t bother to do any real investigation on the topic. The writers mostly accumulated and repeated the facts of the other writers. Meanwhile, the Bermuda Triangle was created by Charles Berlitz. The term was riddled with errors, mistakes and unscientific crank theories of Charles.

Do you want to know more about the Bermuda Triangle? Do comment below with your questions and we will discuss further.