You are here: Home / India / Mythology / Incredible Rituals of Aghori Sadhus in Himalayas

For those of you who don’t know, Aghori tribe is the most known and horrific cult that has generated extreme fear, disgust, and loathing. They are the ascetic Shaiva sadhus who are known to often engage in post mortem rituals. Due to their unconventional and gory ritualistic practices such as cannibalism, necrophilia, and black magic, they have been cast as outsiders by the Hindus.

Incredible and horrific Rituals of Aghori Sadhus in Himalayas

The Aghoris usually live by the ritual fires, however, besides that, they live in remote places far away from human habitation such as Himalayan cold caves, Sundarbans jungle, under the scorching heat of the deserts of Gujarat and lastly, the Aghori sadhus of Kumbh Mela are infamous. Regardless of the bizarre and eerie practices of the cult, there are several followers of this belief who voluntarily engage in them. Let’s look at the some of the Incredible rituals of Aghori Sadhus in Himalayas

While the majority of Hindu culture states on the importance of abstention from sexual pleasures, the Aghori outcasts have a contradictory approach. In Shamshans or graveyards, the Aghori sadhus in India engage in sexual practices with the dead bodies, a procedure known as necrophilia. Apart from necrophilia, they engage in normal sexual practices, too, however, they give it an Aghora twist. They believe that having sex amidst drums and reciting mantras invoke supernatural powers. Also, they make sure that no woman is forced to have sex and that she must be menstruating while action goes on. 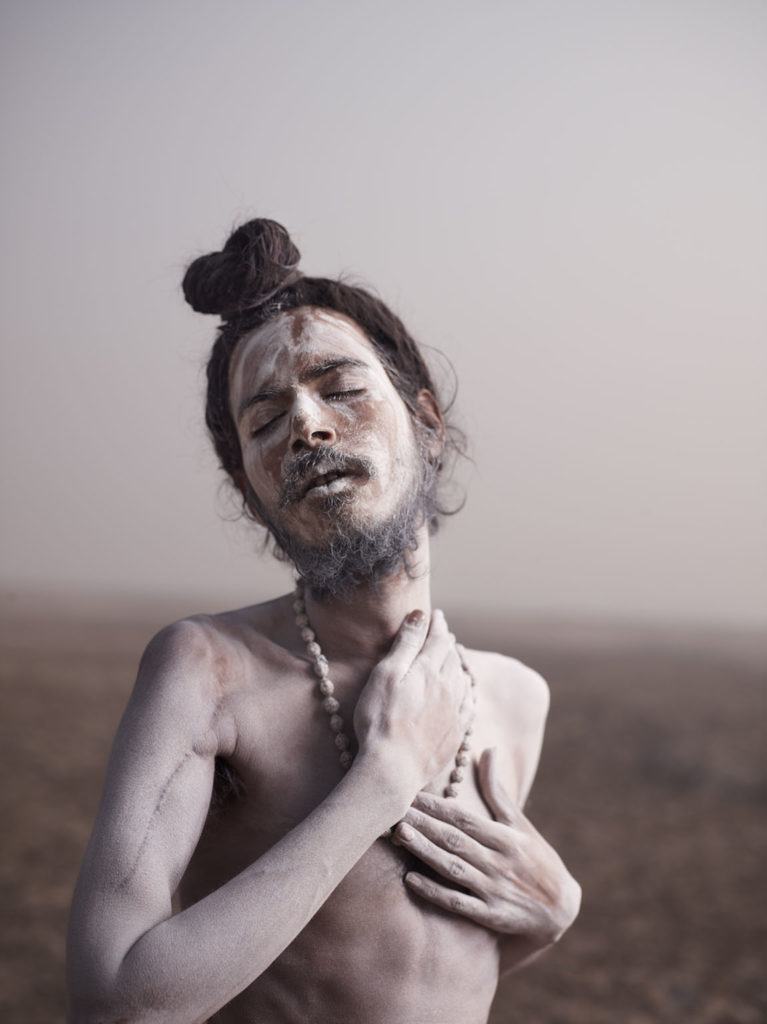 Black magic practices and necrophilia go hand in hand when it comes to the Aghori rituals. They believe that having sex amidst the corpses in a graveyard and indulging in necrophilia gives rise to incredible supernatural powers (black magic). However, Aghoris, in reality, are not allowed to channel the dark powers to harm another person. A strange ritual of Aghori sadhus is that they are usually known to transfer the bodily ailments of the infected who come to them into their own bodies. 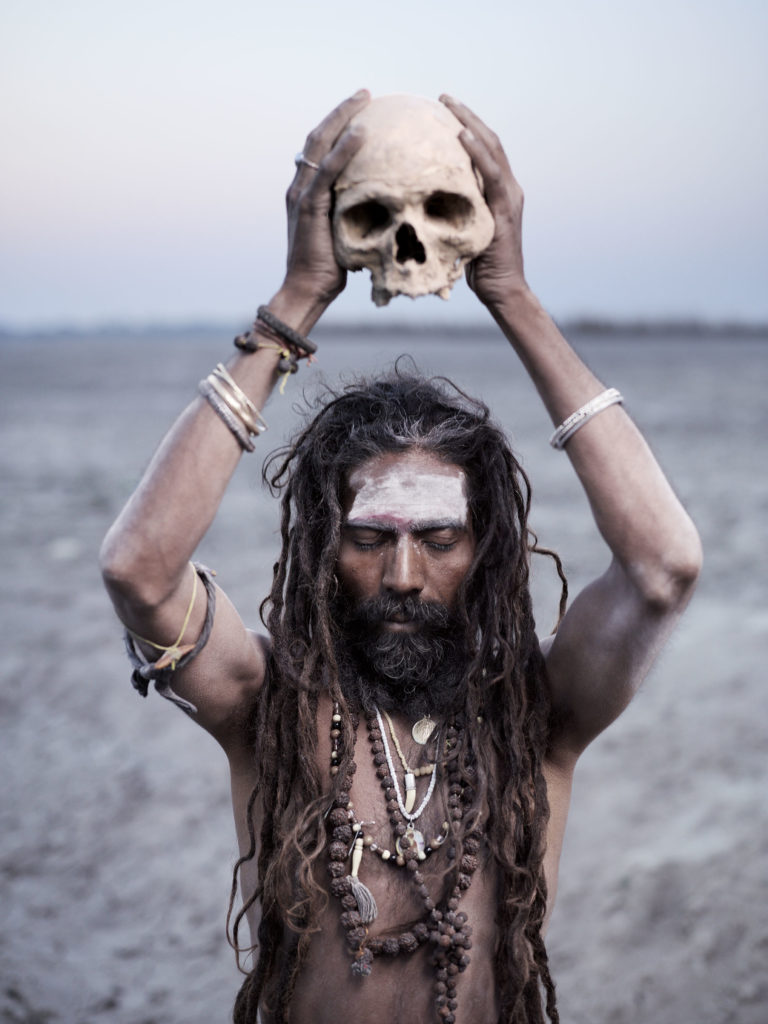 Since they are the worshippers of Lord Shiva (the female counterpart is known as Kali, the goddess of death), they literally believe that it is the goddess who demands to devour human flesh, consuming alcohol and indulging in necrophilia. They feed on human meat on their visit to the graveyards. The flesh is eaten either raw or cooked on the burning pyre. Again, cannibalism is tied with the black magic practices, as human flesh consumption is believed to give them superhuman powers bringing closer to Lord Shiva. 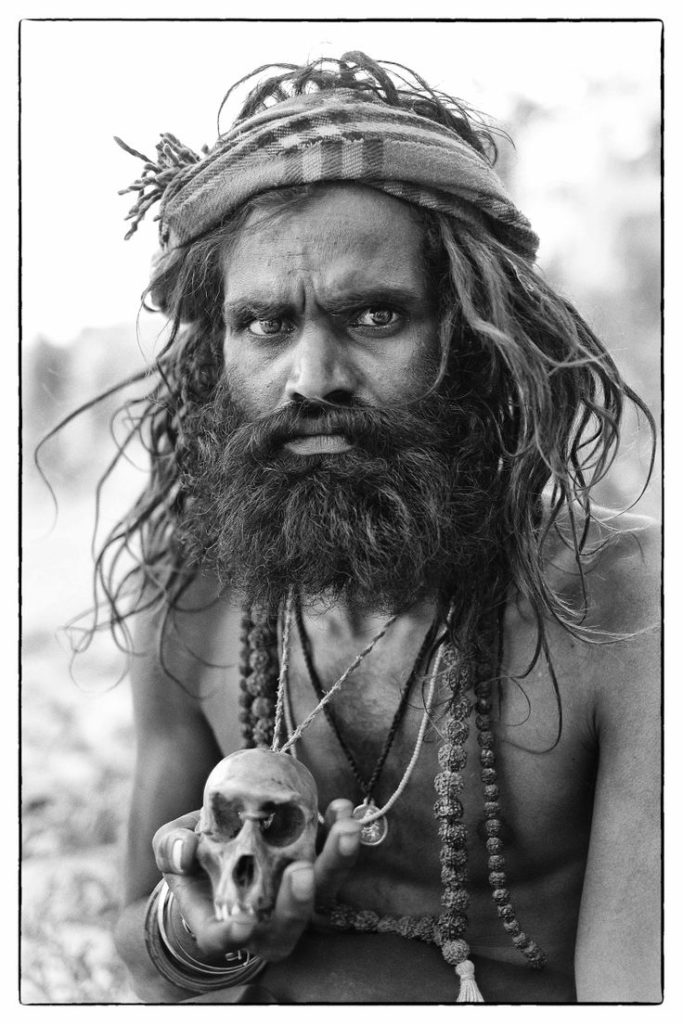 Ever wonder why the beloved cannabis is called “Baba ka prasad” or simply “Baba”? Yes, the Aghoris are behind it again. It is said that no Aghori sadhu in India till date has abstained from the marijuana ecstasy. The herb is said to induce effects under which the Aghoris perform mantras and chants. The hallucinations, ecstasy, and tipsiness produced by the drug are taken as heightened spiritual experiences and religious ecstasies. 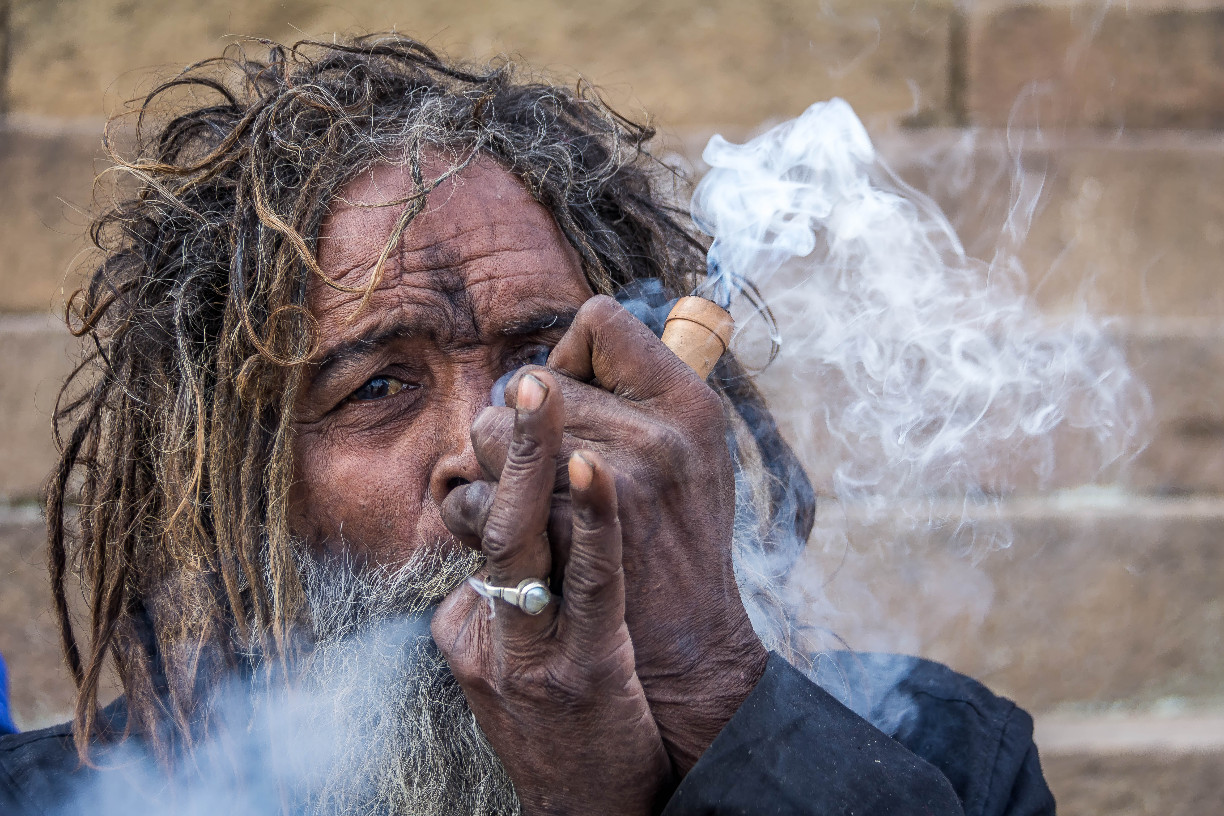 5. They practice the left-way to reach the god

Aghori’s defiance of orthodoxy and conventionality goes beyond the perverted physical practices abhorred by Hindus. While other religious groups choose the right way to reach God, the Aghoris use the left-way which is much faster than the former. According to them, true godliness lies there where you could find “purity in the filthiest”. The sadhus believe that only then can a sadhu be a true Aghora when they keep God within themselves while performing the perverted practices like post mortem rituals, necromancy, necrophilia, and others. Aghoris strictly defy the Hindu’s right way of reaching gods such as sanctity, abstention from lust and abstention from drugs and alcohol. 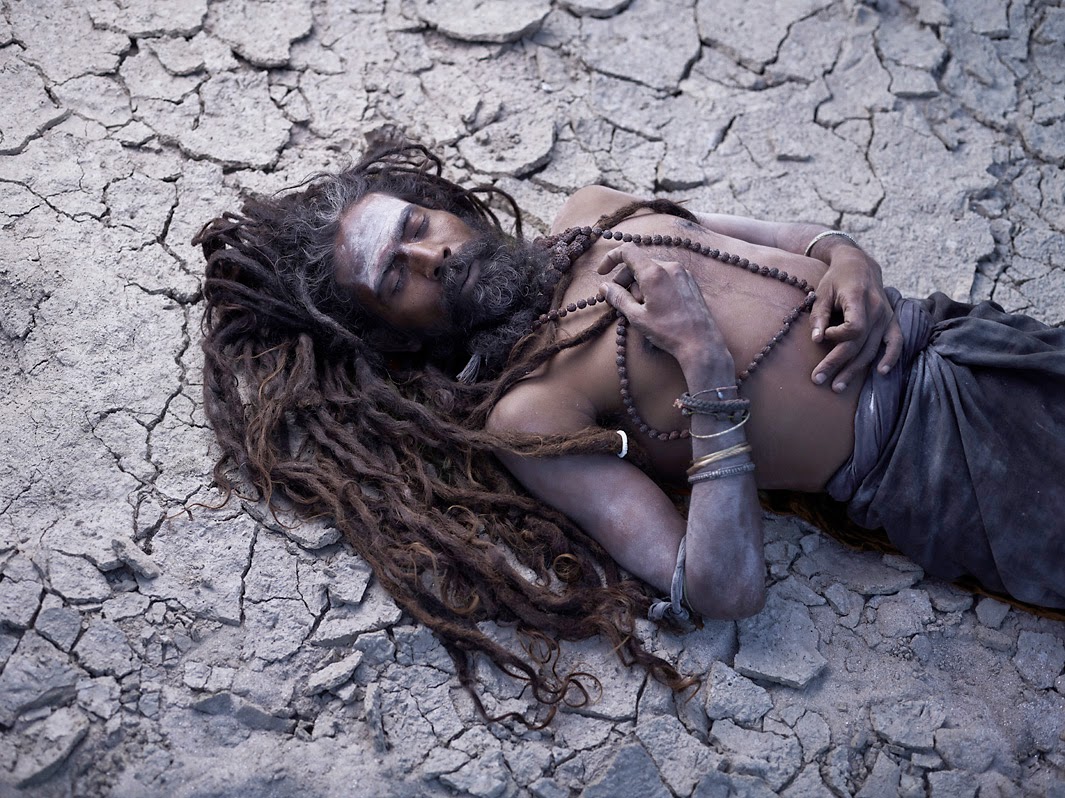 Follow this space for more interesting stories from History across world!