You are here: Home / Automobiles / The New Mercedes-Benz E-Class 220 Review

The E Class 220 D is the newest car in the Mercedes-Benz line up and it offers quite a lot. It is almost an exact copy of the E 350 D. Both cars are the long wheelbase version while this car is special because of its engine. Mercedes have been working on a new engine for the E-Class and this is the first car to debut with it in India. It is a 2.0 liter, four cylinder diesel engine. The motor is special in the fact that it will soon replace the old 2.1 liter diesel across all models. All the sedans and SUV’s in the Mercedes line up will switch over to this new engine soon enough which is why it has a lot going for it. The 220 D is also a catch in terms of the pricing. It offers a lot at just over Rs. 50 lakhs.

Design and looks of the Mercedes-Benz E Class 220 D

On the exterior, a lot has been borrowed from the 350 D and only the badge seems different. The car comes with a spanking new set of alloy wheels with a 5 spoke design. However, the wheels are the same as for the 350 D, the 17-inch sets. Other than these two, the car retains the design language of the 350 D with the same dual slash DRL’s, the tail lamps and the grille. On the features menu, the car misses a lot of non-essential features from its predecessor. The car misses out on a Burmester audio system, memory front seats, and a 360-degree parking camera. However, these features can be given a miss considering the price of the car. What you won’t be asked to give a miss is the E-Class’s reclining back seats.

These remain the trademark of the E-class. You don’t miss out on a lot too. You still get a panoramic sunroof, all entertainment essentials like android auto and apple car play and three climate zones.

Performance of the E Class 220 D

The 220 D is all about the engine. The engine is the newest engine from the Merc block and promises to change up things. It will soon be available for almost all models in India except the S-class and the GLS. The 2.0-liter diesel engine puts out 1950 cc and has four cylinders. The motor feels breezy to drive and should not be a problem on long drives. Unlike the outgoing motor which would clatter somewhere after the 2500 rpm line, this engine feels smoother. The engine’s power output is 194hp, which is a fair bit more than the outgoing 220d’s 170hp; although the torque, at 400Nm, is exactly the same.

You may also like: Rolls Royce: Is this the best car in the world?

What is most amazing about this Mercedes and probably every other one out there is the 9G Tronic transmission. The gearbox is light and always has power on offer by using the nine ratios to full effect. If there’s one thing you can depend on Mercedes for, it is a smooth ride without any turbo lag. 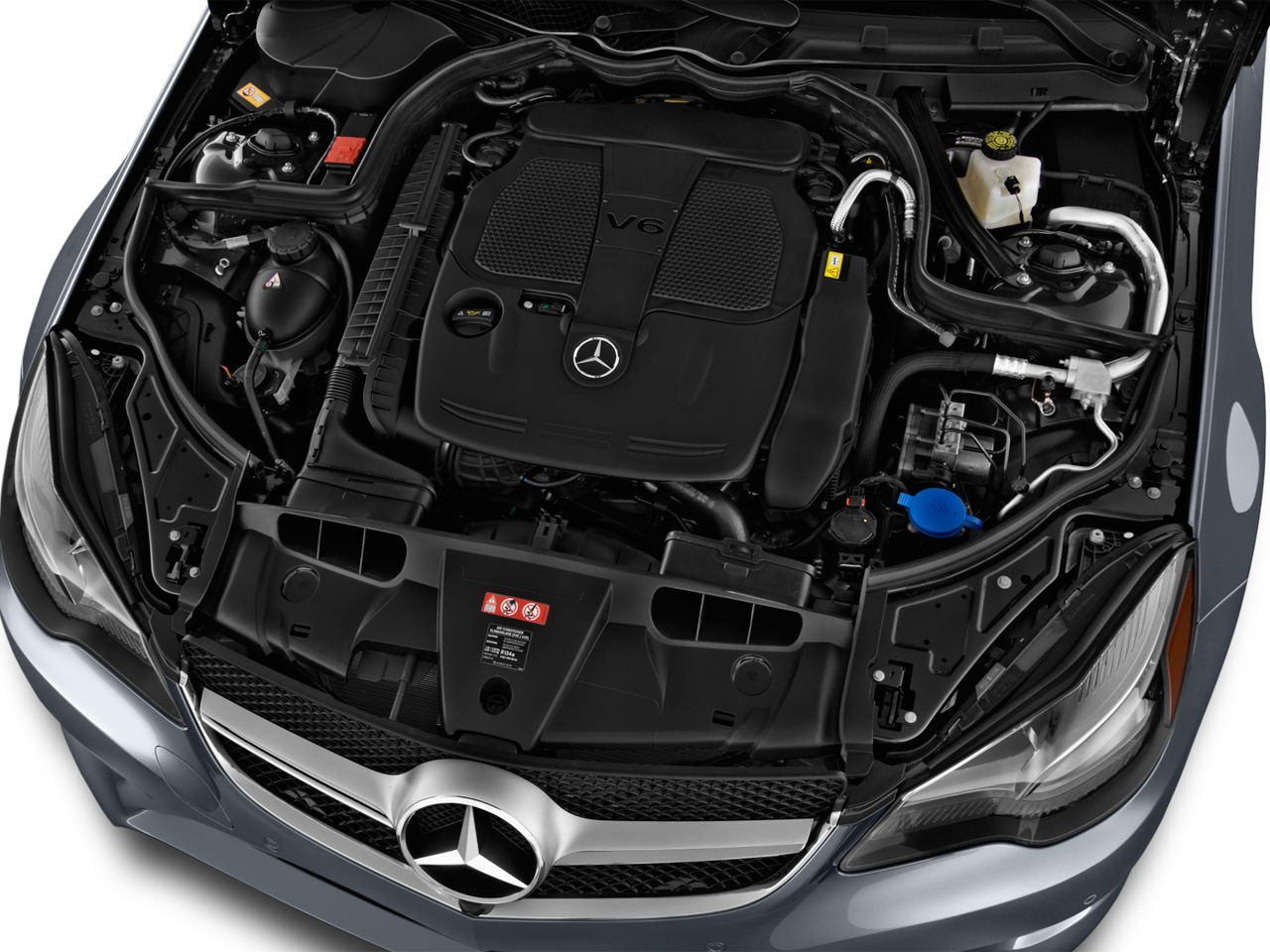 Although the 220 D is almost Rs.12 lakhs cheaper than the 350 D, it offers almost all the features that the 350 D does. One major difference is that it loses out on the air-suspension and gets steel springs instead. This does dampen undulations nicely but is not as good as the air suspension. This also means that you will be unable to lift the car up for especially large speed bumps. Overall, the 220 D wasn’t as good as the 350 D but this was with the old engine. With the new engine, the 220D may be quite a steal and paying so much more for some non-essential features would be insane.

The 220 D is completely worth it and feels even more because of the 350 D’s feature list. What do you think? Will the 220 D out sell the 350 D? Has Mercedes done it with the new engine? Let’s discuss.