You are here: Home / Technology / 7 Most Amazing Technological Innovations That Are Designed to Change the Conservation

Technological Innovations to Change the Conservation : Enough of holding placards and posting blogs to raise awareness about the deterioration of Mother Nature. It’s time to act quick before we wake up to find out one fine day, that all that we are left with is vast stretches of barren land. Technology has advanced over the years and has acted as the ‘Messiah’ in bringing about modernization besides catering to our ever-demanding needs.

Around the world, and in almost every nooks and corner of the globe, conservationists are initiating the newest technological progress to make this planet a better place to live in. The latest technological inventions are doing great in bringing about a major change to the animals vanishing over the years, the forests that are being cut down to make ways for skyscrapers, clean water which is slowly becoming a myth now, and oceans.

7 Incredibly Effective Technological Innovations that Are Helping with Conservation

Drones are one of those technological innovations that we could see jumping out of sci-fi books and movies getting employed and used in real life. Gone are those days, when you did marvel at them in movies; you can now see them around over-crowded places in the form of security or being deployed by the hobbyists at the city parks.

Conservationists have been real quick in contemplating the drone applications and usages, and have thus initiated them, sans wasting any time. The benefits of drones are basically unending, to be precise. Drones enable sightings of habitats and wildlife that otherwise couldn’t be achieved through casual or simple observations.

Drones have undoubtedly proved of immense help; be it for measuring the impacts of El Nino or assessing the coral reefs of the Caribbean or even the analyzing the rare vultures residing in eastern Mongolia’s remote steppe. 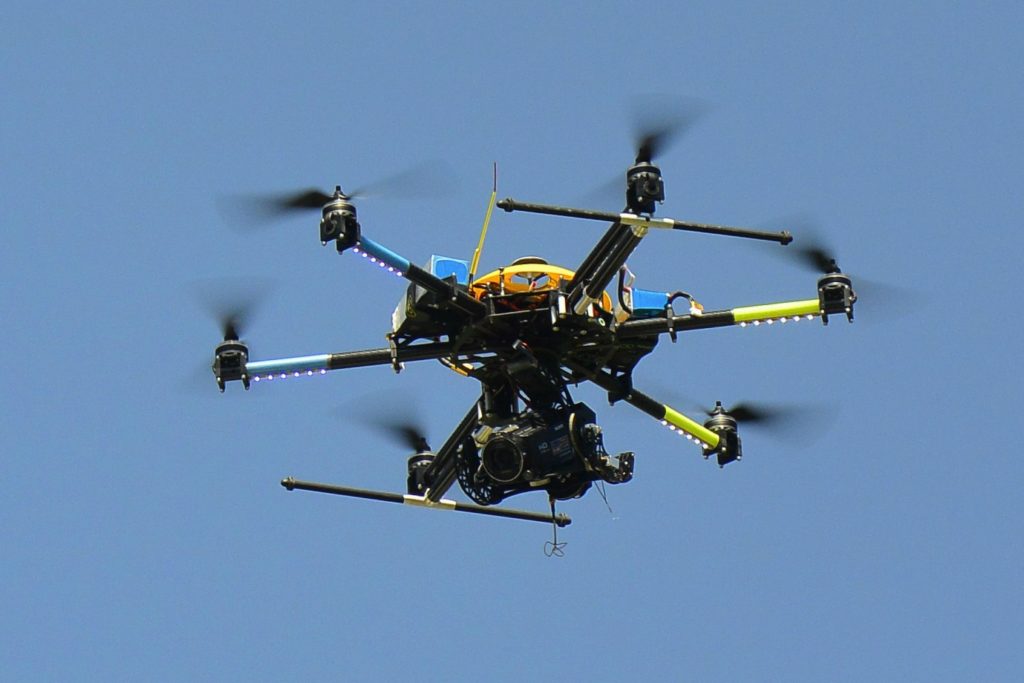 Ever wondered how the conservationists understand or keep a check on the loss of forests all throughout the Latin America, or Deforestation? Most governments are relying on Terra-I, a program of artificial intelligence that adopts real-time data of rainfall for the purpose of predicting the amount of green a specific habitat must be. They then try matching the prediction against the habitat images from the monitoring satellite of Earth.

The contrast in what was presumed and what is being observed-gives us the human conversion of the habitat by the human activity,

Cameras can enable the naturalists to monitor the wildlife, that too by sitting at your computer, a documentary that runs 24/7 on live-nature. The live feeds comprise almost everything; starting from Salmon streams to African waterholes, but the most talked about ones are without a doubt-bird nest cams.

The important usage of live camera feeds is that it creates awareness to enlighten the masses about the bird’s life. Also, enabling them to view everything from the laying of eggs to the routine feedings. 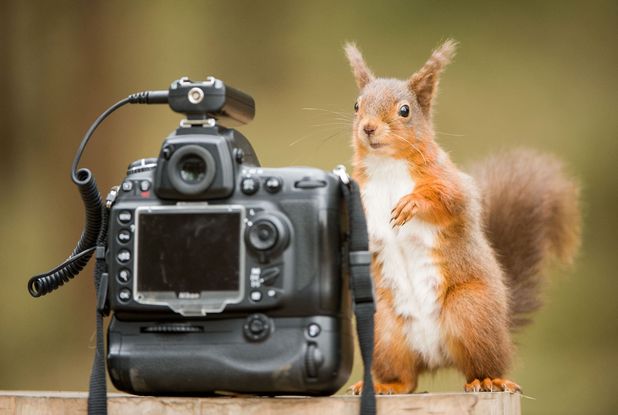 That tagging a radio collar to the wild animals is not something new, and have been running for ages is well known. For centuries, the wildlife biologist is relying on them. But the devices for early tracking were terribly unreliable and bulky.

In the present times, various biologists are employing the tracking technologies to collect more data and to track a down larger range of species. The Micro-tags are unbelievably feather-weight and enables even the most tin of critters to be tracked, safely. The micro-tags have safely tracked down mule deer, shad, sea-turtles and Atlantic cod and various such similar species.

Also read: Extinction – These animals are in danger!

The tracking system is helping the conservation planners to monitor migrations that till now was alien to us. 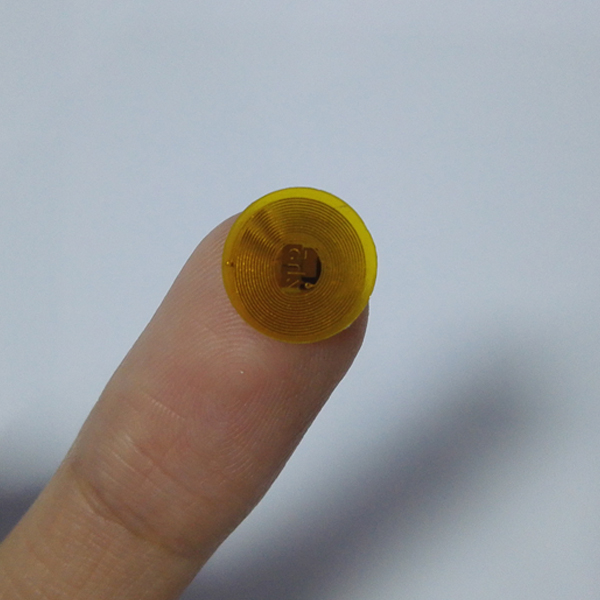 How would the conservation planners and biologists ever know what the habitat initially appeared or looked as, before humans took over, before deforestation, pollution, fire suppression and other such deadly factors came into existence?

The computer models dole out the accurate and the perfect answers, and not to mention, few models have also proved effective like the tools led by conservancy-LAND FIRE for instance. The first important role by the Conservancy’s LAND FIRE was to define how all the ecosystems- as amany as 1,800+ in the whole of U.S. worked when naturally functioning and looked.

The result? The first-ever national “Encyclopaedia of Ecosystems’, and it was adopted initially to design a data set known as the Vegetation Departure that brought into the comparison-the present conditions for the ecosystems to the reference and natural conditions.

LANDFIRE has led to the amazing output of maps. It has been used for determining the conditions in the Appalachian Trail surfacing the fire potential of the wild land all the country and contemplating the value of habitat for various applications including the pollinators in California. 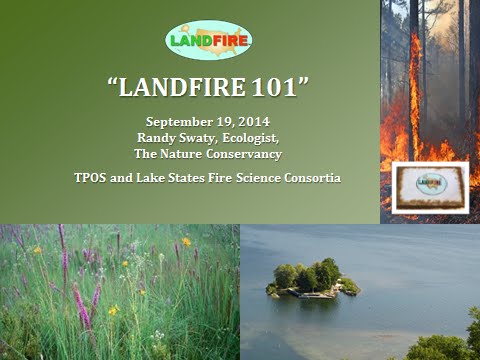 6. Mapping the Forests with the Help of Lasers

The Nature Conservancy’s latest research by the scientists showcases that lidar- a manner of mapping the forest with the help of lasers remotely-is an accurate and effective tool to monitor the results of minimized-impact Indonesia’s logging.

The process, to begin with, comprises of a specially designed aircraft flying over a forest track, pouring down pulses of light and considering the amount of time taken for those pulses of light to bounce back from the vegetation and go back to the aircraft.

How to perfectly determine the biodiversity in a rugged, remote habitat like that of Papua New Guinea’s forests? Or the squawking birds, or the forest’s sound scaping noise, the peeping frog or chirping insects?

The scientists have been turning to the newest acoustic monitoring tools to record the noises of the rain forests and later understand and monitor them. 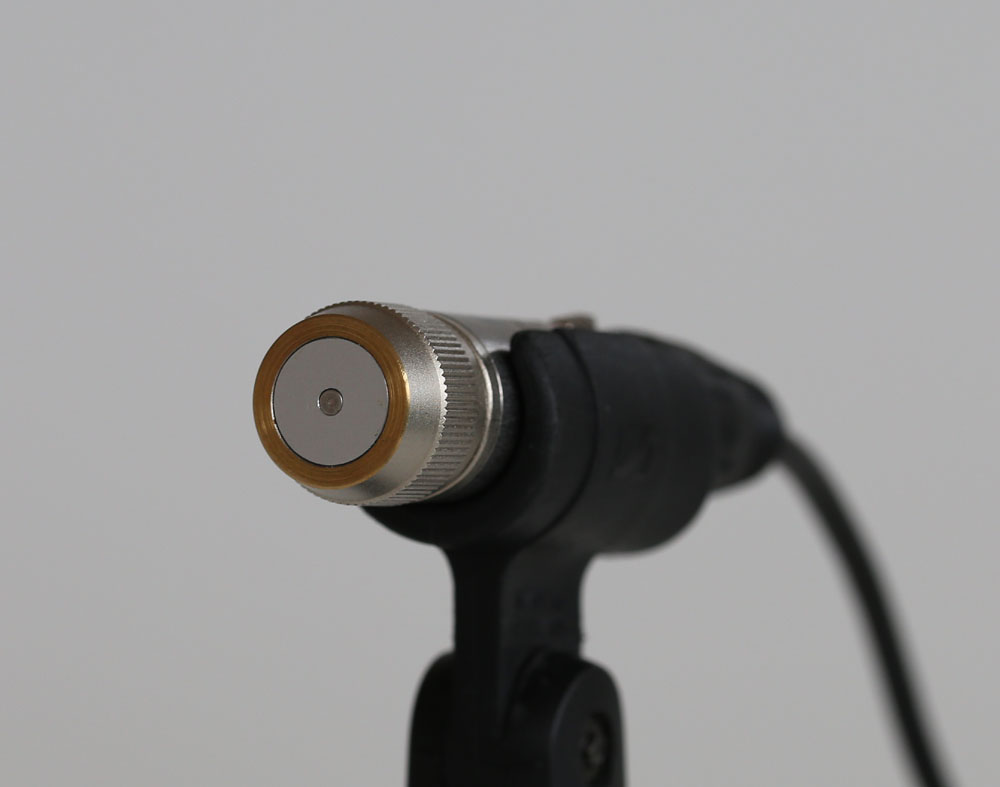 Probably, it’s the first time that the conservation, is starting to function, at a speed and on the scale mandatory, to get ahead of the environmental challenges. The various technological innovations-from quantifying the nature’s value to elephants tagged with cell phones-is giving us a new ray of hope to reduce the maximum damage caused to the planet by humans. Technological innovations are undoubtedly working well to control the rapid climate change, minimise the loss of habitat and helping the planet to heal the wounds man has inflicted upon it.