A few months back Venus was in the news and today it is again the same scenario. A lot of spacecraft are roaming in space across this planet for newer probes about the very planet. Here comes something new this time again.

It is revealed that a new planet very similar to Venus was found which is orbiting a dim star dwarf. A few months back Japan’s Akatsuki discovers a huge bulge in Venus atmosphere and this time the planet is in talks another reason.

The discovery has been revealed by NASA that a New Planet found similar like Venus is orbiting around a dim star which is one-fifth of Sun’s diameter and is located 219 light years away from Earth. This was found by NASA’s Kepler space telescope. The newly found planet is a little bigger than earth. It was tightly covered and embraces its very own star encircling it every nine days. 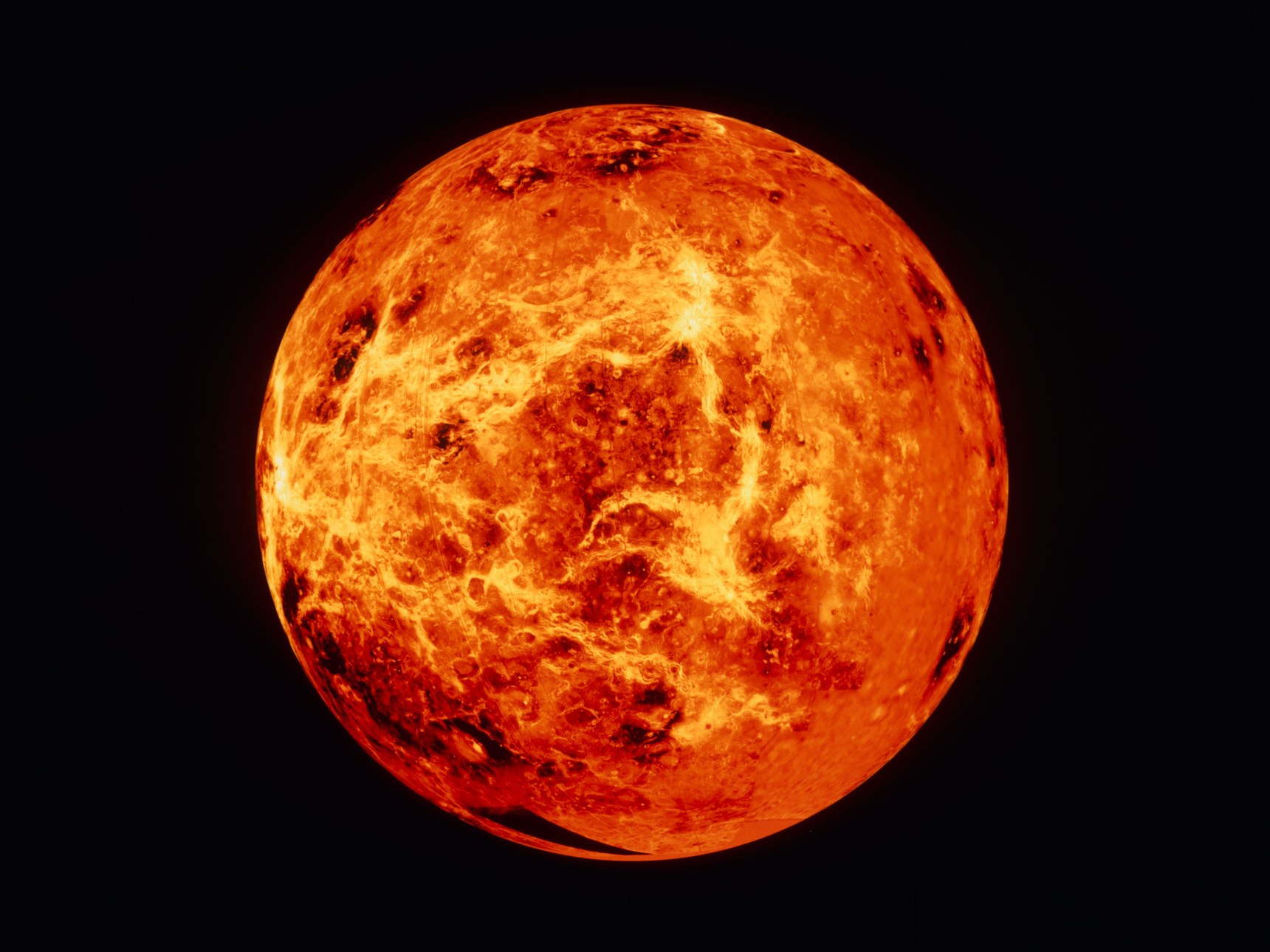 What we need to know about New Planet?

The tight orbit of the planet gives way to sunlight 2-3 times greater than that of the earth. These M dwarf stars are too common in the space. They are giving newer insights about the space and its nature. These M-dwarf stars are redder and dimmer from the sun and recent explorations have revealed such instances in which earth like planet revolves around these stars and put them in such orbit which becomes a habitable star zone.

However, scientists still cannot say whether these planets are similar to earth. There are several factors like tidal effects and star variability that makes these planets different from earth and star from Sun. It is said that Venus is Earth’s sister planet but in many ways, it is nowhere close to earth.

Although most of the people are just behind finding another Earth. But Venus is equally a matter of probe. With newer techniques and more advanced telescopes, we would be in near future get to hear more such discoveries about our own vast universe.

Keep watch on this space for more interesting updates.

You may also like: Moon Village a Reality by 2020?