You are here: Home / Automobiles / The Yamaha R15 V3 is the bike we all deserve!

Yamaha has always been a market leader in terms of the sporty bikes it launches in the Indian market. The FZ, when launched was the most sportiest looking sports bike in the market and had decent performance. The R15 however changed the Indian market forever. It was the first fully faired true blue sports bike to be launched in India. The power it offered at just 150 ccs was phenomenal. The bike had green lights across the board. The first version of the bike was launched in India in 2008. Soon after this came the version 2 of the R-15. This bike would be equipped with bigger rear tires, technology upgrades, new decals and a split seat. Now, in 2017 Yamaha Motors is gearing up to launch its newest edition of the R15, the V3. 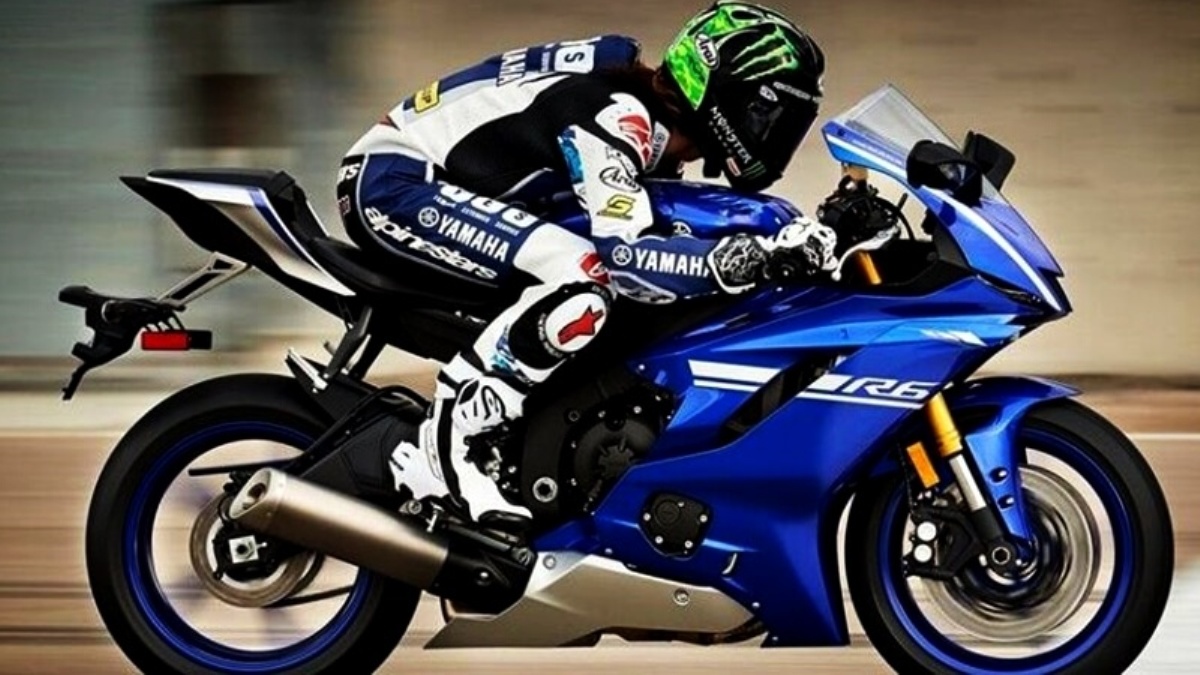 This new model of the R15 was recently launched globally in Indonesia and projected to be launched in our sub continent in the second half of 2017. The V3 is jam packed with features both from a technological point and a performance point. This makes the bike more valuable in its entire segment. The most stunning design change in the V3 is the front headlamps. The headlights come in an angular design with a central vent. This design language can be traced back to the R3 and the R6. The R series’ bikes are renowned around the world for being the best performance bikes ever produced by Yamaha. Modeling the r15 on the same line will take the bike to greater heights.

You may also like : Dominar 400 – The Indian Power Cruiser

For now, the bike has only been launched in Indonesia but it will soon be launched in India. India is one of the biggest markets for the motorcycle manufacturer. This means that we will get the bike as close to the original as possible without having too many changes.

The V3 comes with an all new power train featuring a 155cc single cylinder, liquid-cooled, fuel injected engine with SOHC. The bike has a wider bore and a bigger compression ratio from the previous generation which translates to more power and performance. The increased performance is obvious from the power figures. The bike produces a maximum power output of 19.3 hp at 10,000 rpm and peak torque at 14.7Nm at 8,500rpm. The bike is rumoured to come standard with a slipper clutch for quicker shifts between the already fast six speed gear box. 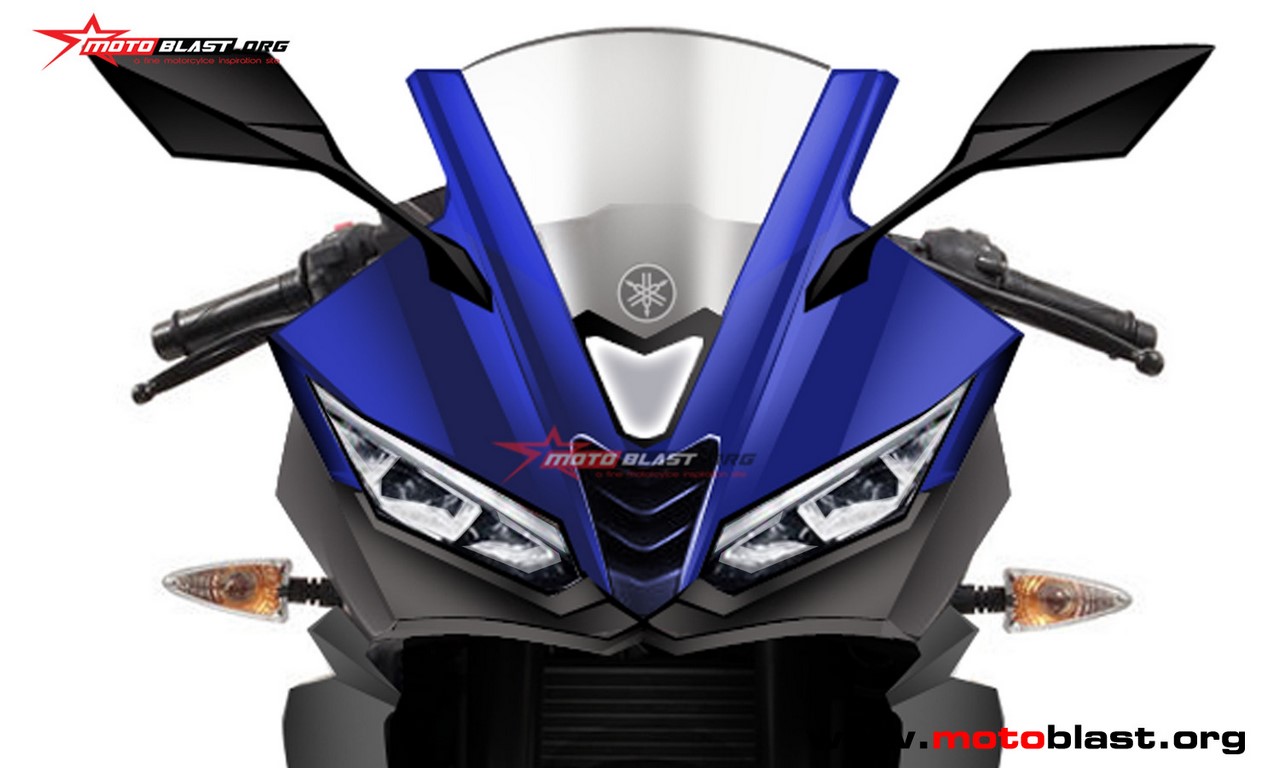 The newest feature that Yamaha has incorporated into this bike is the Variable Valve Actuation Technology. This technology, according to Yamaha spokespersons, will allow the bike to control fuel injection providing more torque at lower speeds and higher power at higher speeds. This means that the bike will have a more refined engine and a better fuel economy. The bike also gets a gear shift indicator which it lacked in previous models.

The R15 V3 will blaze through the Indian market with several bike enthusiasts and Yamaha fan boys already asking about the launch date of the bike. It is almost sure that this bike will be a hit in the Indian market. Although it is not sure as to how much the bike will cost in India, we can be sure that it will be higher than the V2.0 which was priced at around Rs. 1,20,000.

Are you excited about this bike? Will you be buying it when it launches? Leave your comments below.