If you’ve been on the Internet, you’ve surely heard of several conspiracy theories and mysteries floating around. One of the most common names that pop up is “Area 51”. This is probably one of the most secretive military bases in the world. Area 51 is a secret military base in the Nevada desert in the United States. The base became operational in 1955 when it was used as the testing ground for the U-2 bomber. The base was commissioned after President Eisenhower approved the U-2 bomber project. The U-2 would be a stealth bomber which could fly up to altitudes of 60,000 feet which were unheard of at that time. This lead to a direct increase in sightings by the public and military personnel of unidentified flying objects, or UFO’s. This was around the time that the Area 51 base became synonymous with extraterrestrial life.

When President Eisenhower approved the U-2 bomber project, the military had to identify a secret base for their development and testing. They decided on a salt flat known as Groom Lake in the Nevada Desert. The place was literally in the middle of nowhere and it was shown on the maps as Area 51. Kelly Johnson was one of the lead engineers working on the project and he named the place Paradise Ranch. This was to entice workers to come work in the middle of the Nevada Desert. Almost immediately, in 1955, the base began testing of the U-2 bomber. Sightings of Unidentified Flying Objects became rampant as pilots those days could only fly up to 10,000 feet and this new craft looked alien to them. The U-2 could carry out high altitude surveillance and could fly up to an altitude of 60,000 feet. 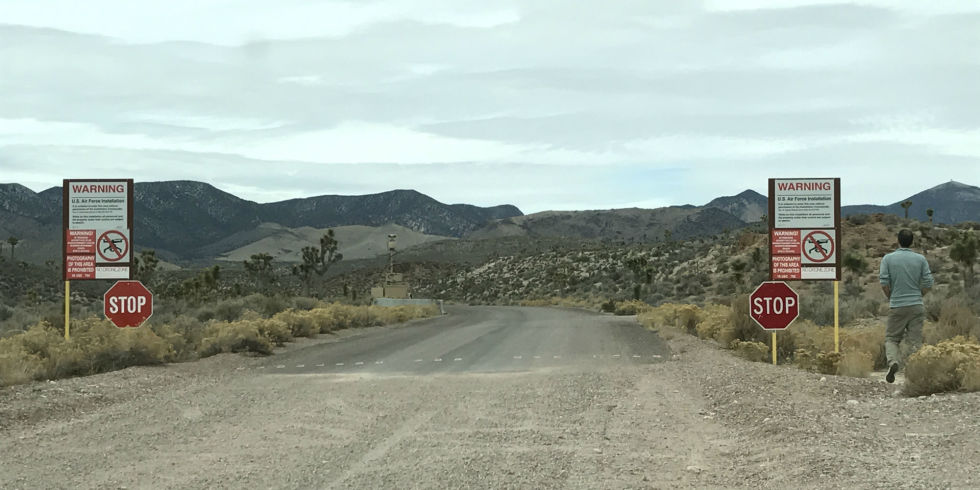 Over the years, the military has redacted many classified documents as they became irrelevant. The study of these documents shows that Area 51 has nothing to hide and is just a secret military base. However, the UFO sightings did not stop. This can be attributed to the fact that Area 51 is still very much active and is used as a testing site for highly advanced aircraft which are classified from public view. Several aircraft including the A-12, Bird of Prey, TACIT Blue have all been developed and tested in the Nevada facility. Several people over the years have argued that Area 51 holds secrets which the public ought to know. This notion became stronger when Bob Lazar claimed that he had worked at Area 51 and that he’d seen aliens. 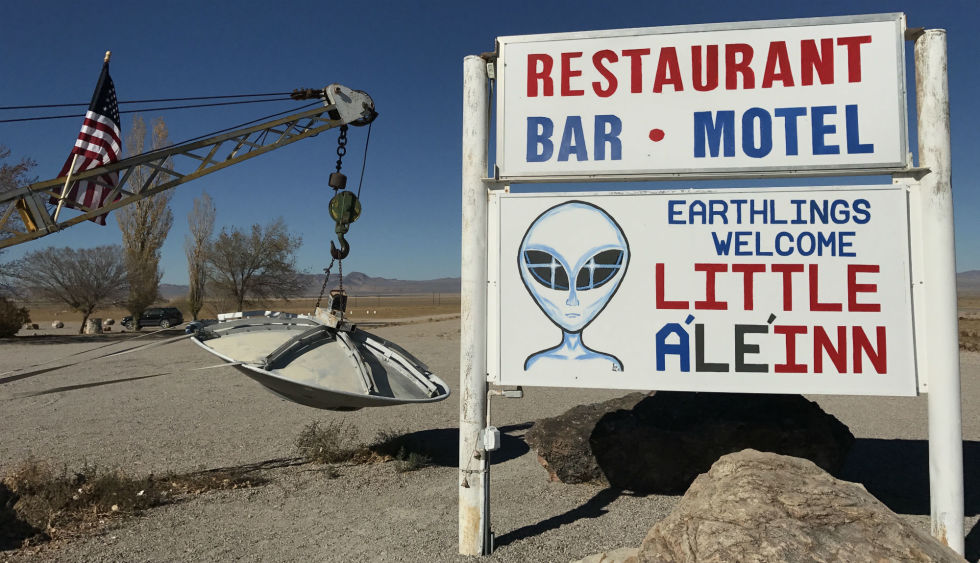 The Mystery Behind Area 51

Aerospace historian Peter Merlin has been studying the secrets of the base for many years now. He feels that the myth about aliens and alien spaceships is only a myth. He has talked to several former engineers and employees of the military base. All of them have ridiculed the idea of aliens and affirm the notion that Area 51 is nothing but an advanced research base. He says,” Some are even mad because they worked on these things and built these amazing planes. This is Earth technology. You got folks claiming it’s extraterrestrial when it’s really good old American know-how.”

Nowadays, Area 51 doesn’t have as much hype around it as it did earlier as people are getting smarter about their views. The government is redacting more and more documents which makes it clear that Area 51 is nothing but a military base where advanced planes and machinery is tested. If you look at Area 51 in Google Earth, you can see that construction and expansion is happening at a rapid pace and that the base has nothing to hide. Peter Merlin thinks that the base is used for the development and testing of improved stealth technology, advanced weapons, electronic warfare systems and unmanned aerial vehicles. Chris Pocock, in an interview with Popular Mechanics, talked about the possibility of exotic forms of radio transmission and directed energy weapons. Chris is a U-2 historian and is well versed in the mysteries of Area 51.