You are here: Home / Environment / Just 3 Years in Hand to ​Save Earth? Is This True?

Just 3 Years in Hand to Save Earth ? Is This True?

It is unavoidable how our planet earth has been losing living being’s sustaining capabilities gradually. Studies have found that within a few years earth would become completely uninhabitable due to the major climate change impacts fueled by several reasons. We should save earth because it has started signaling its downfall through changes like:

The fact that earth has only three years to live before the worst hits in has been put forward by several diplomats and researchers like Stefan Rahmstorf, physicist, and former UN climate chief Christiana Figueres. The study has suggested that the worst ways to climate change that is to come are going to be irreversible and that we are already experiencing it on a smaller scale.

What would the climatic changes result in?

Scientists have found that the amount of heat today is much more than what it was sixty years ago. They are expecting that these heat waves will continue to intensify and occur recurrently due to the rising warmth of the planet. The increase in temperatures is known to cause severe health issues such as heat strokes, worsening of existing medical conditions and extended exhaustion. 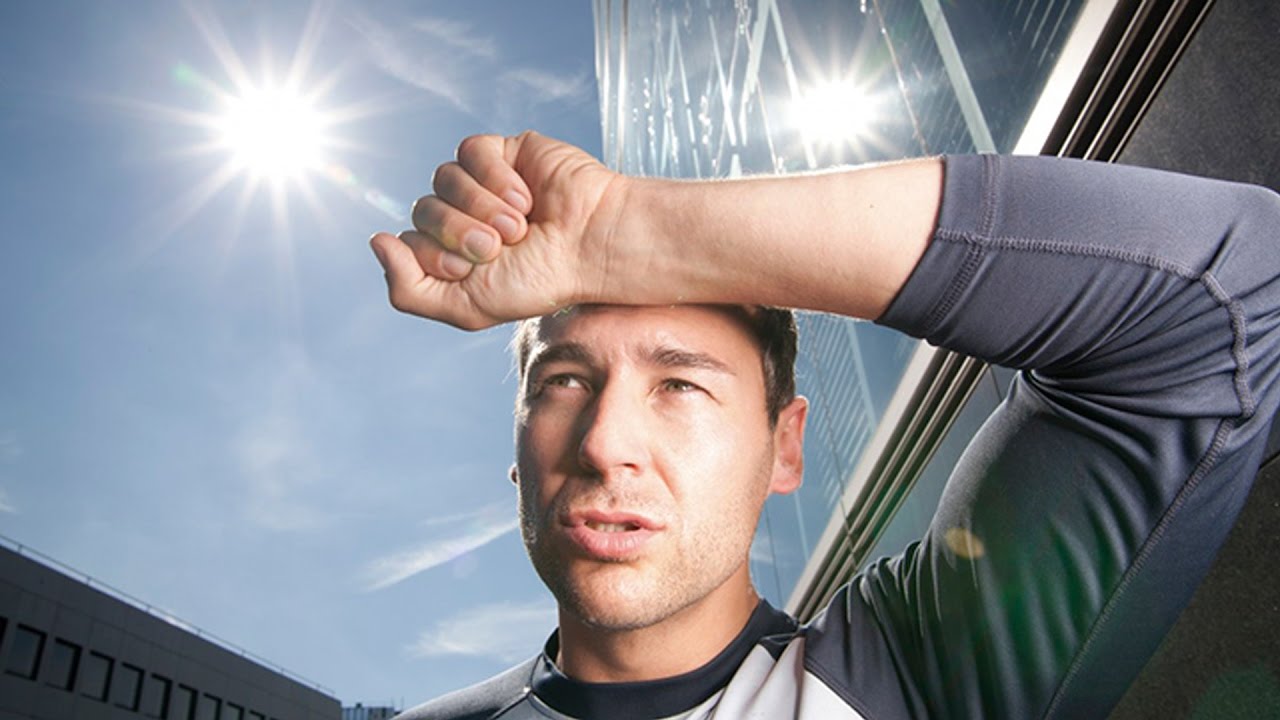 Over the past decades, western US has experienced a rapid increase in wildfires. High summer and spring temperatures along with early melting of snow are some of the valid reasons for the forests remaining dry and prone to fires. Thus, we should come up with effective plans on how to save trees. 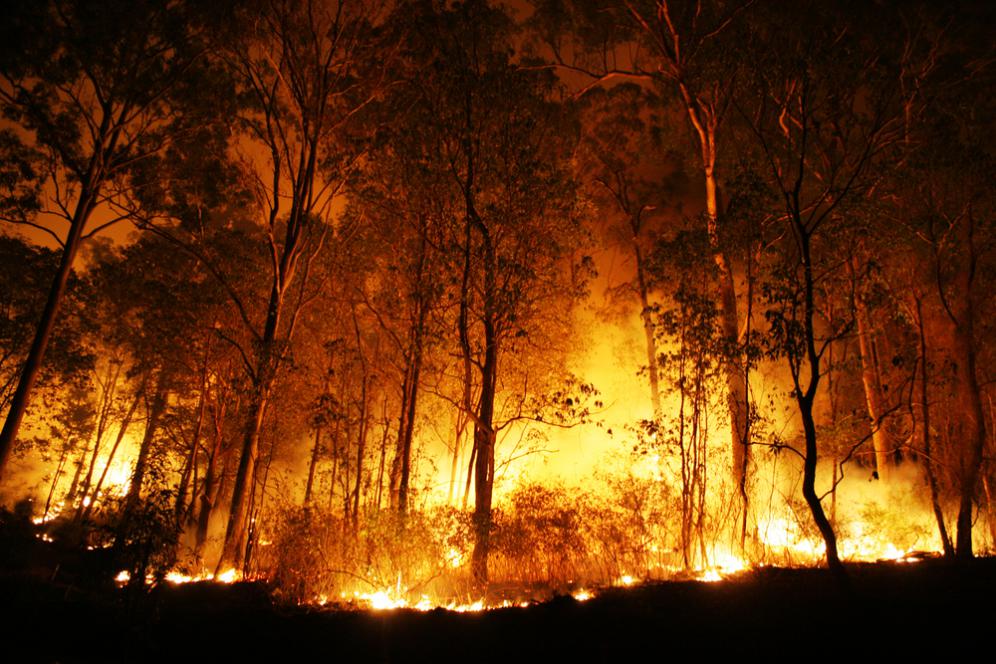 The average sea level is rising rapidly especially in the Gulf of Mexico and US East Coast. Global warming is playing a pivotal role in its rise resulting in frequent floods in low-lying communities and damage to coastal properties. 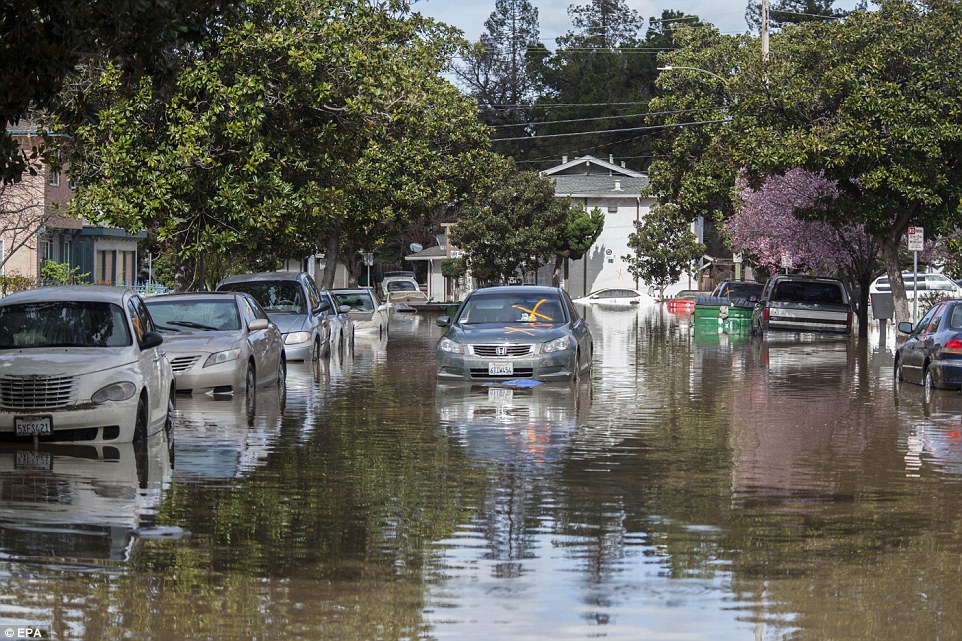 In an open letter, published on June 28, the authorities, commoners and business people are requested to fight the emission of hazardous greenhouse gases. Not only this, the letter confirms that if the effusion of the greenhouse gases could be curbed by the end of the year 2020 then there are chances of altering the grave effects of the climate changes.

The objective encourages to carry out the following greenhouse gas reduction methods:

How to curb global warming?

When it comes to something as severe as global warming, humans do not cause it alone. Both man-made and natural resources could lead to global warming. However, curbing the genesis of this major climatic change must be prioritized by focusing on how to save the environment.

Deforestation of massive rain forests have considerably contributed to the rise in carbon dioxide levels and thereby, facilitating global warming. The good old saying “save trees save earth” could prove worthwhile now as plants reduce the amount of carbon dioxide in the atmosphere.

It’s crucial to live on the mantra, ‘reduce, reuse and recycle’. Waste filled lands over time release toxic fumes like methane and greenhouse gases. Hence, it is necessary to keep a check on your wastage pattern and reuse and recycle as much as possible.

Lastly, conservation of water is not taken as seriously as it is supposed to. Unknown to many, metropolitan cities and normal cities generate a significant amount of electricity in order to purify drinking water, releasing greenhouse gases in the process. Thus, conserving water could considerably impact on the reduction of the purification process. 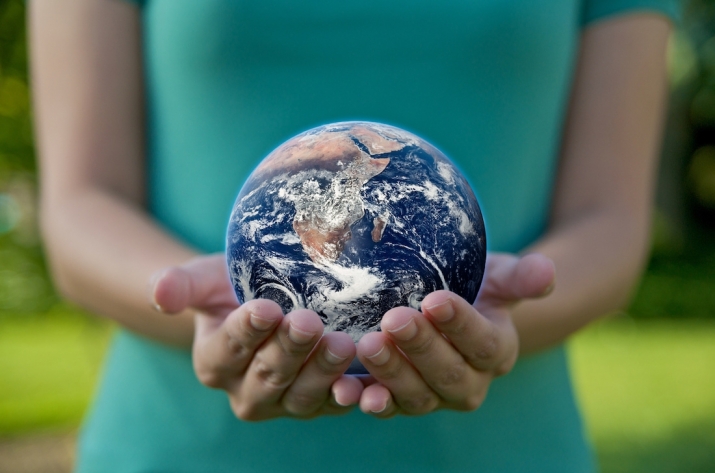