Surprising Facts about Tacos: There’s no surprise about the fame this little Mexican food has gained over its years of evolution and popularity among different sections of the society. Tacos are made either from corn or wheat tortillas that are rolled around a filling preferably of a meat accompanied with vegetable mix. The guacamole and salsa mix are the highlights of the dish. These are the facts that people are well aware of, yet there are a few trivia on tacos that would take the taco lovers by surprise. Check out the following gallery to widen your eyes!

Although the Spanish word ‘taco’ is a Mexican innovation, the word has different meanings in other dialects such as a wedge, wad, plug, blowpipe and even short and thick piece of wood. In European languages, the word ‘taco’ is associated with non-culinary practices and items. 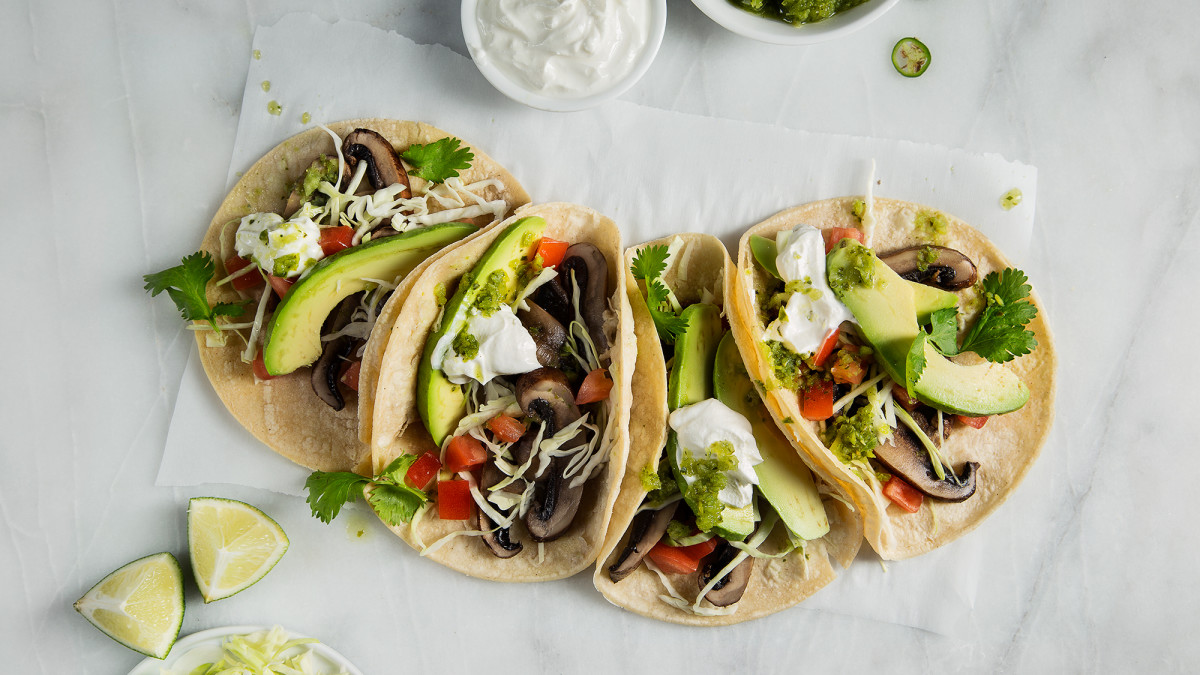 2. Traditional taco was eaten with a fish filling

Another fact you didn’t know about tacos is their close association with the seafood. Tacos were there in Mexico since before the arrival of the Spanish and there is anthropological evidence that the indigenous people used to eat the meal filled with fish. 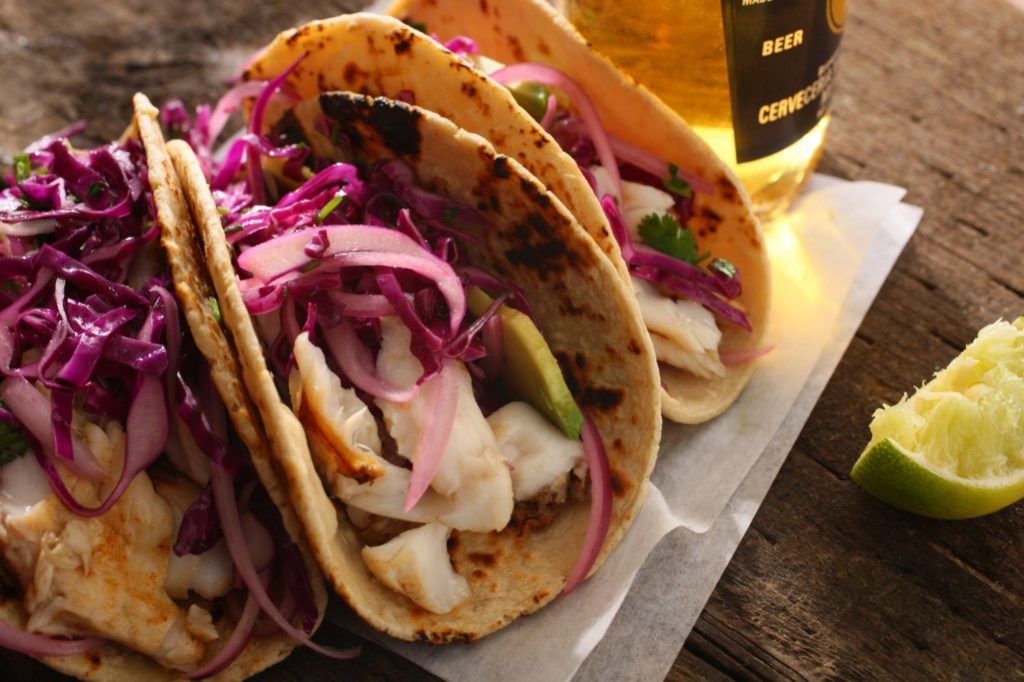 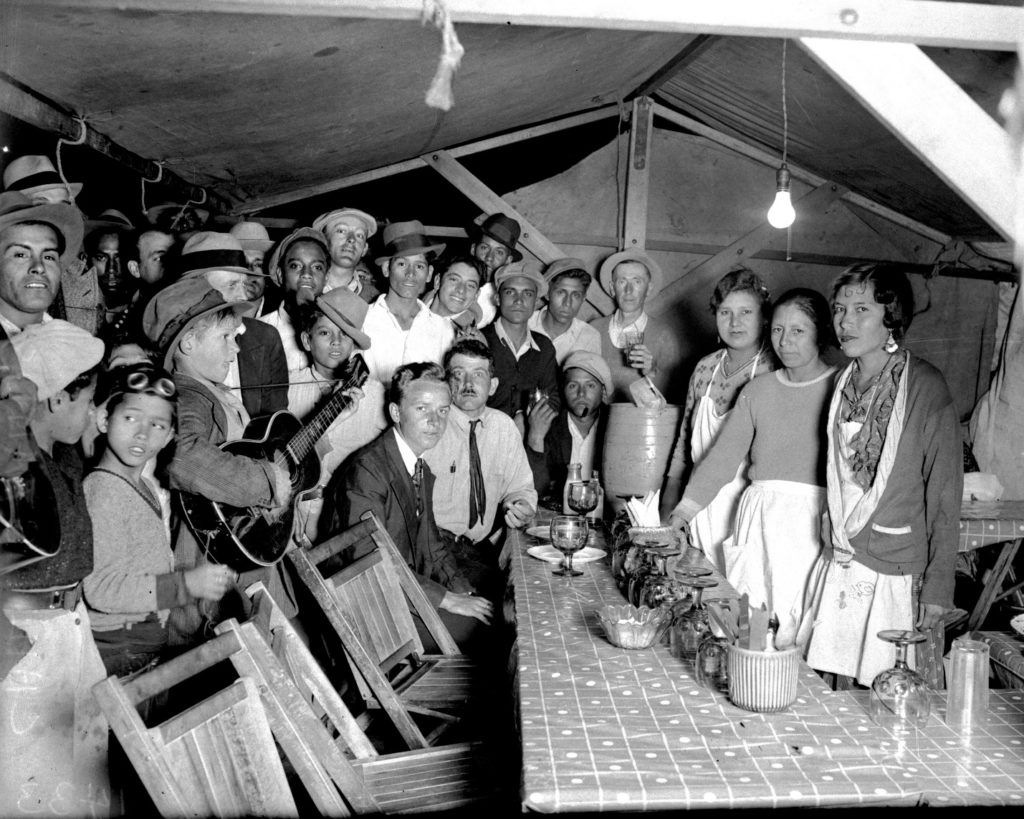 4. New York was the one to get the first taco truck

The now common taco truck first originated in New York in 1966. Although the truck didn’t have a full kitchen back then, it was mainly used for catering purposes. 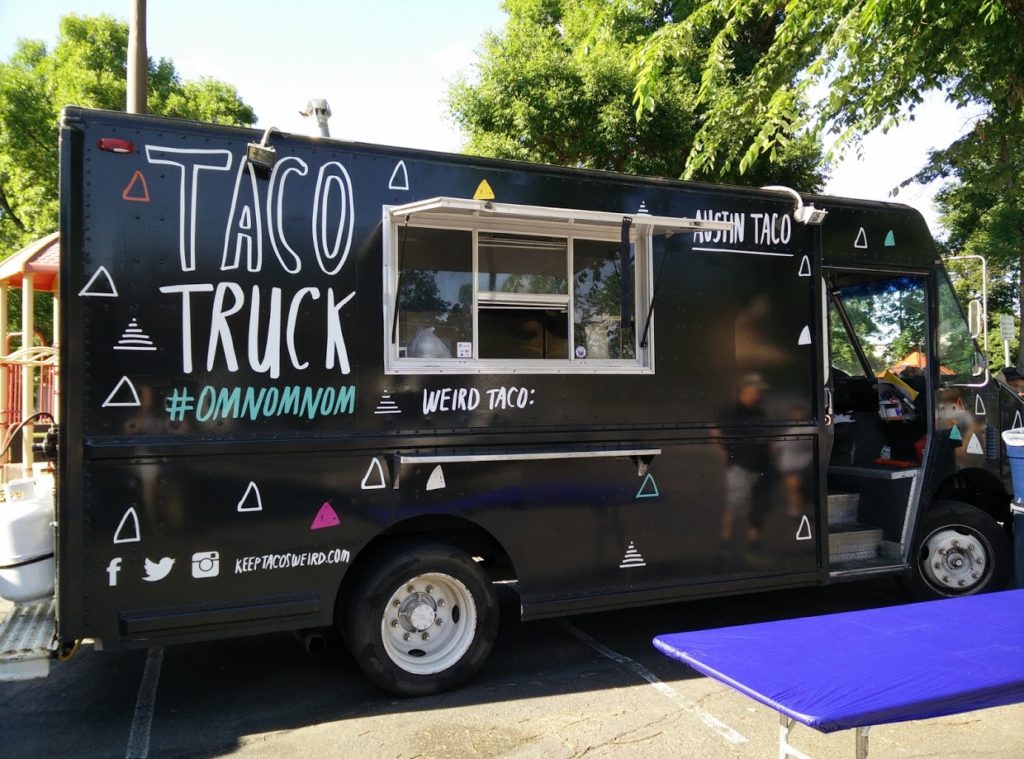 5. The hot and spicy meal is just another metaphor

Another trivia on tacos says that the women of the Chili Queens pushcart were seen as ‘available’ and customers would flirt with the sellers to buy tacos. This gradually led to the emergence of the stereotyped name of the food as ‘hot and spicy’. 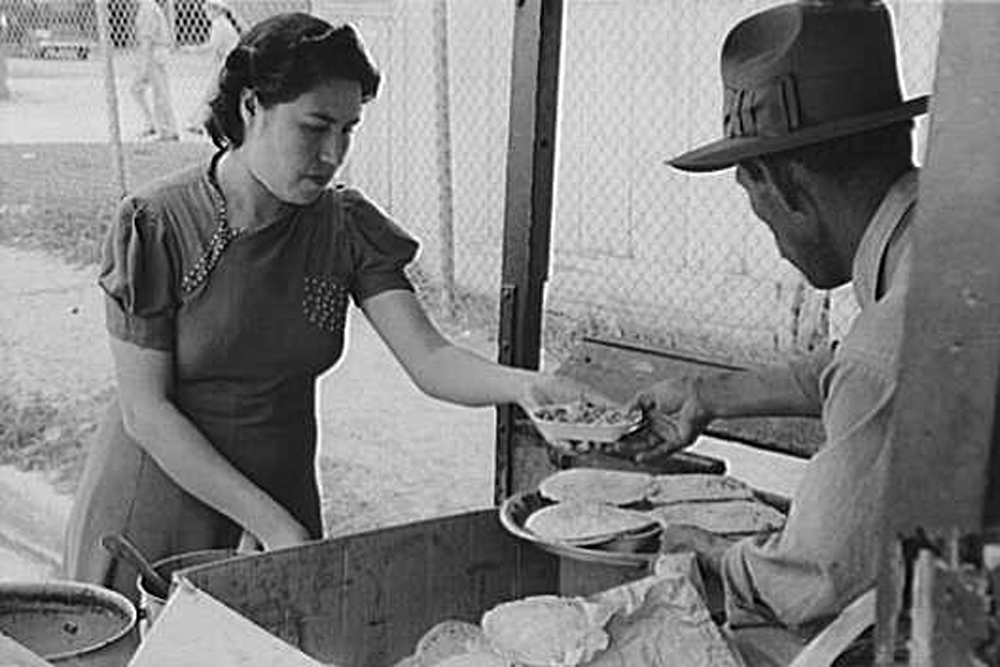 For people who don’t know, tacos are so hugely popular and loved that they get to have their own taco festivals and also a day of celebration to their existence. The National Taco Day is on October 4th and it is said that people consume 4.5 billion tacos a year. 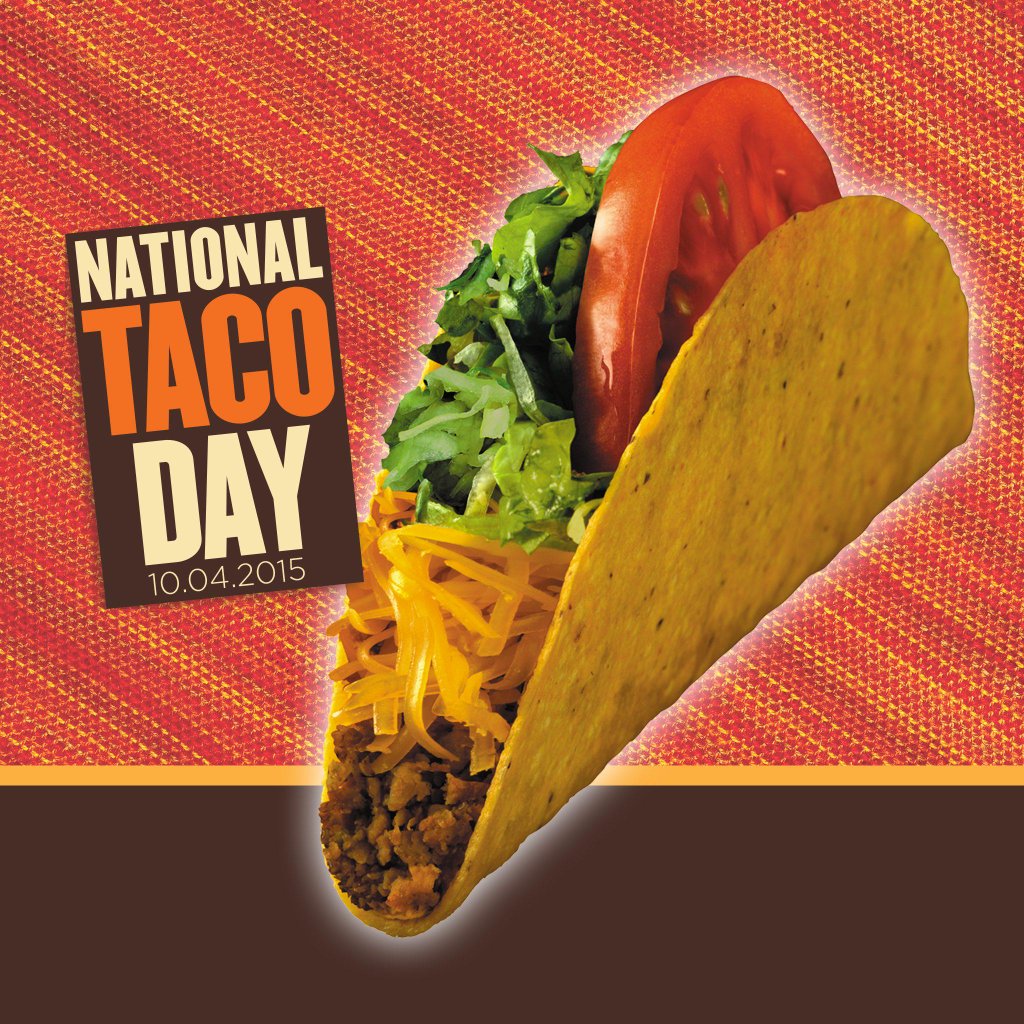 7. The ‘light lunch’ with tacos

Taco also translates to ‘light lunch’ in Mexican Spanish, which is mainly based on the fact that the previous workers used to eat this easy-go-to meal as a lunch item. 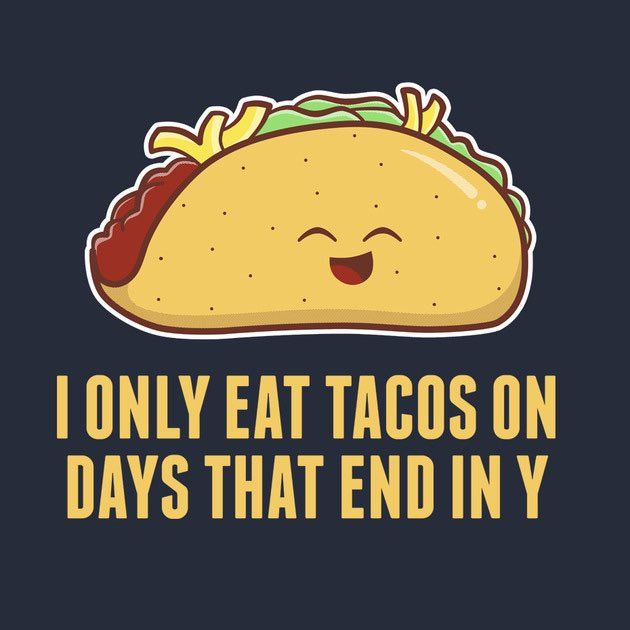 The suing of Taco Bell for misleading advertisements and suspicious ingredients is probably another fact you didn’t know about tacos. The lawsuit stated that their ingredients didn’t consist an all-beef filling as they claimed. 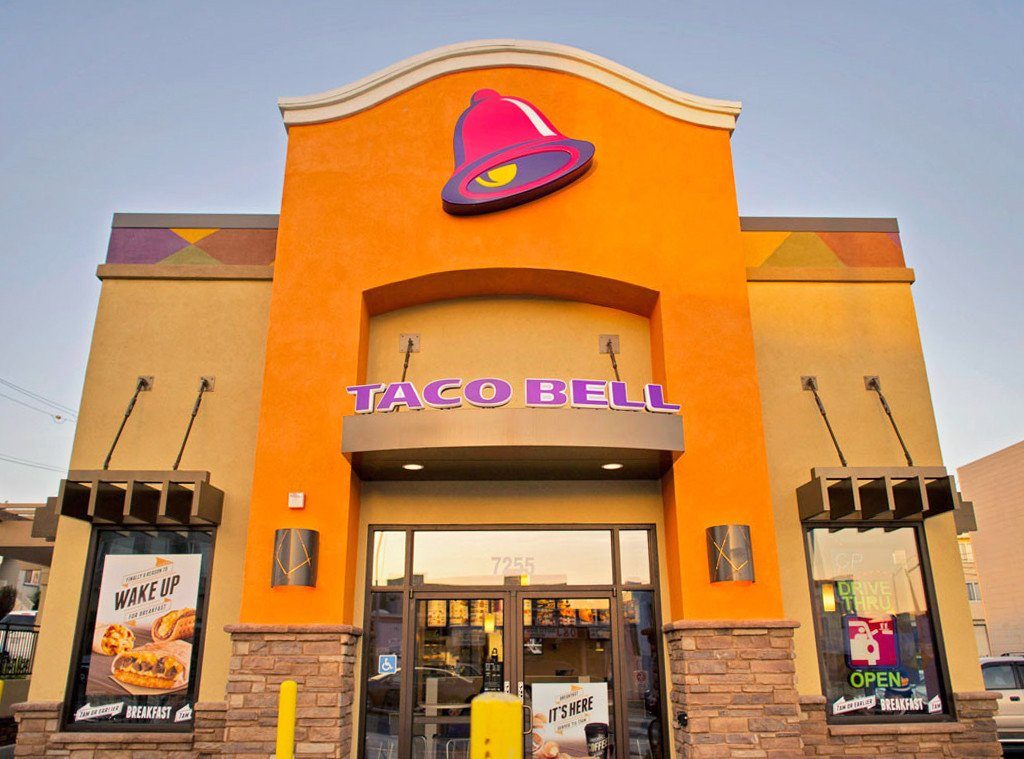 9. The idea of the food was taken from the Mexican miners

Back in the 1700s, a fun fact about the food people love states that the idea of the tacos consisting of a tortilla folded around a filling was taken from the Mexican miners who used to place gunpowder within a paper. The metaphor was that the gunpowder is a literal dynamite whereas the hot and spicy tacos tasted like dynamite. 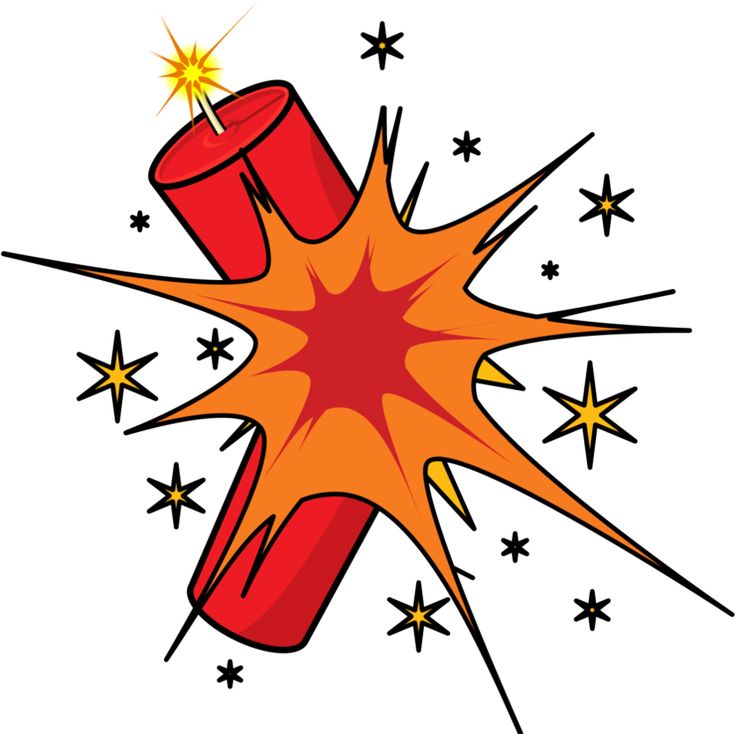 10. Previously tacos were considered as a low-class street food

During the beginning of the tacos and in its early years, Mexico was a dangerous place and women were ill-respected. Since the women initially sold the Mexican food on the streets, tacos were previously known as a low-class street food. After its introduction to America and its widespread popularity, the meal gained respect and love. 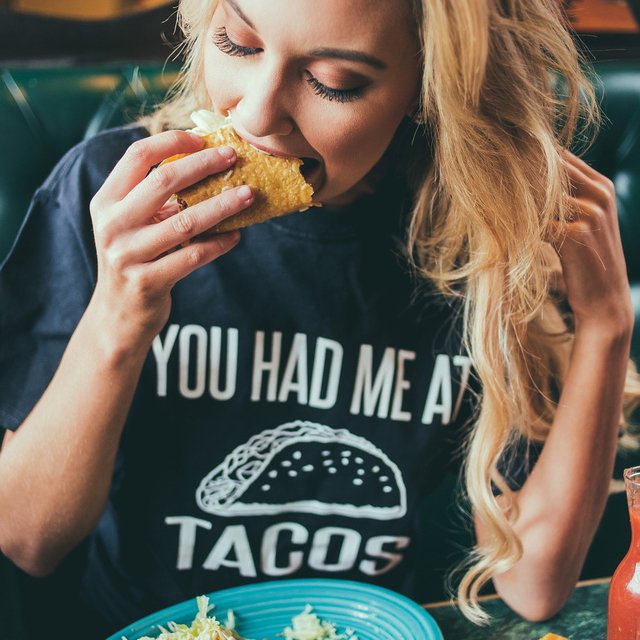 As far as fun facts about food go, this cannot be missed. The biggest taco ever made was in Queretaro, Mexico in 2011. The taco was recorded to be 246 feet long and had carnitas (little meats) as its filling inside. 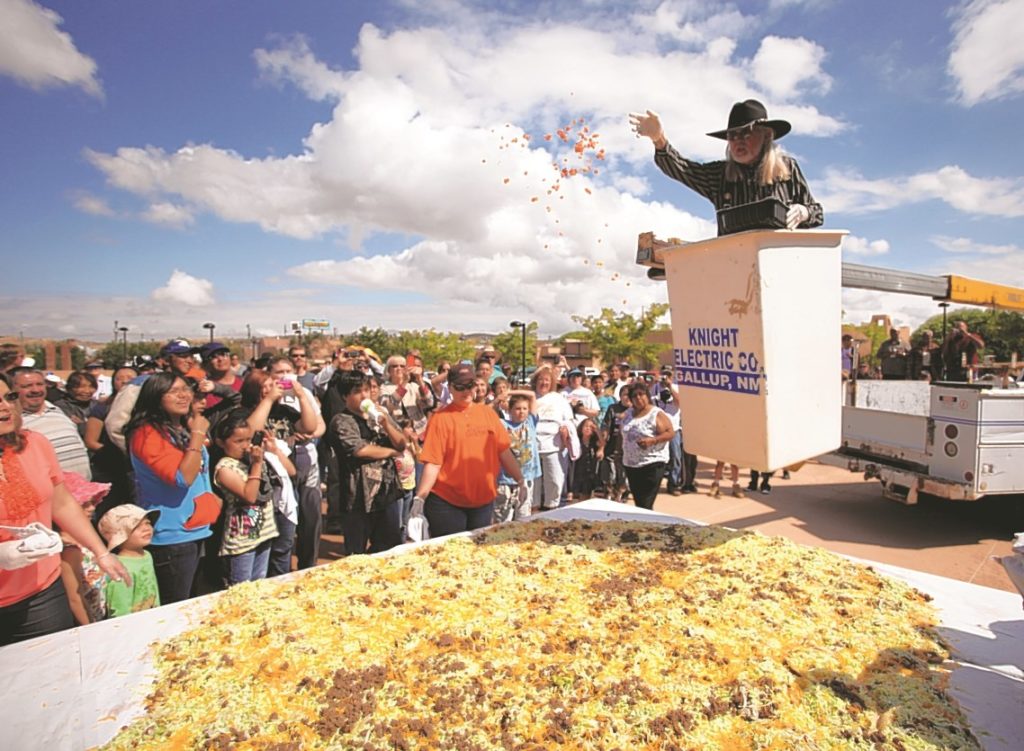 Ensenada in Mexico is considered as the birthplace of the fish tacos. This is a common meal of the indigenous Mexicans. Seasoned Mexican travellers have long considered fish tacos as an integral part of their cuisine. 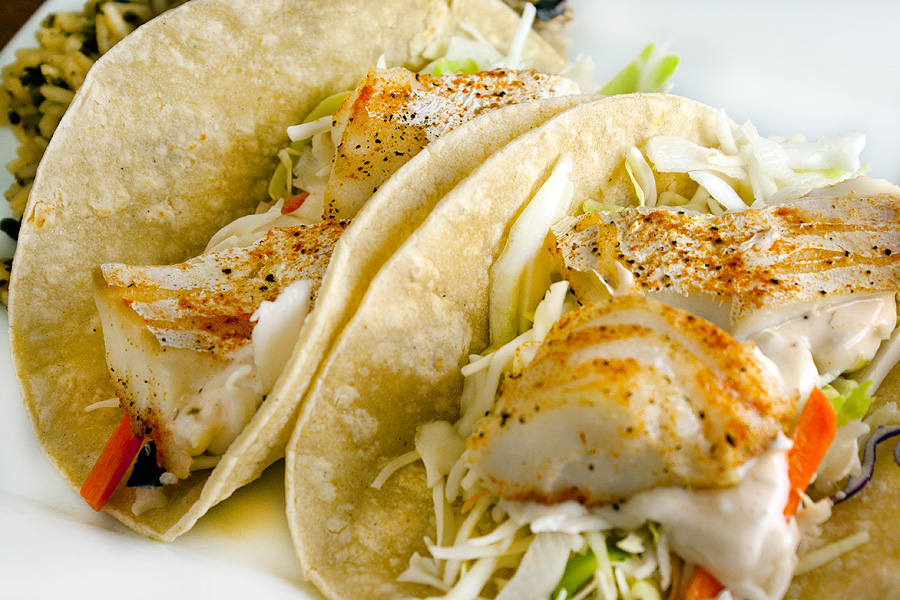