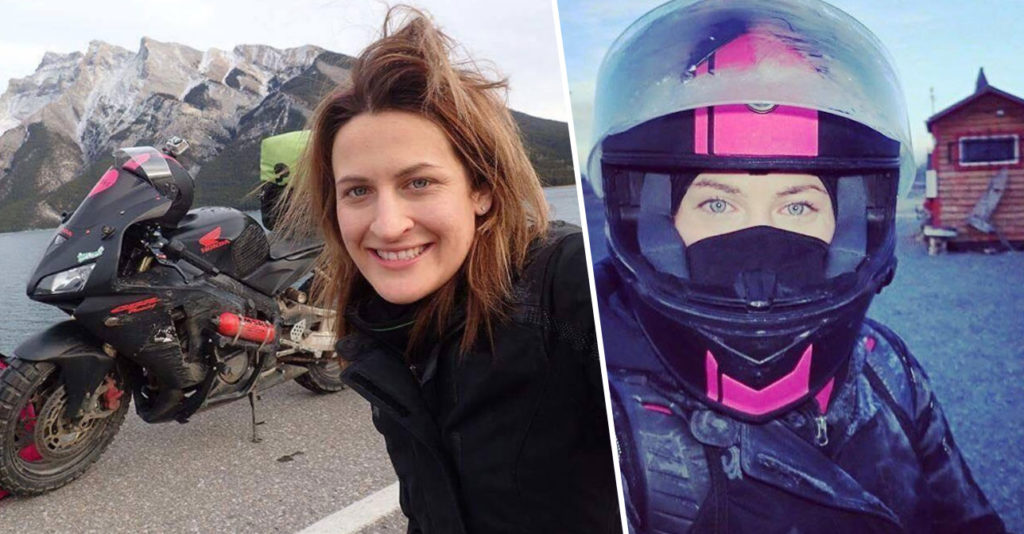 Do you consider yourself an adventurous person or a travel lover? Have you gone on road trips and treks to places no one else goes to? I’m sorry but you still aren’t adventurous enough as Nikki Misurelli. Nikki has covered close to a whopping 20,000 miles from when she started biking. At 30 years … END_OF_DOCUMENT_TOKEN_TO_BE_REPLACED 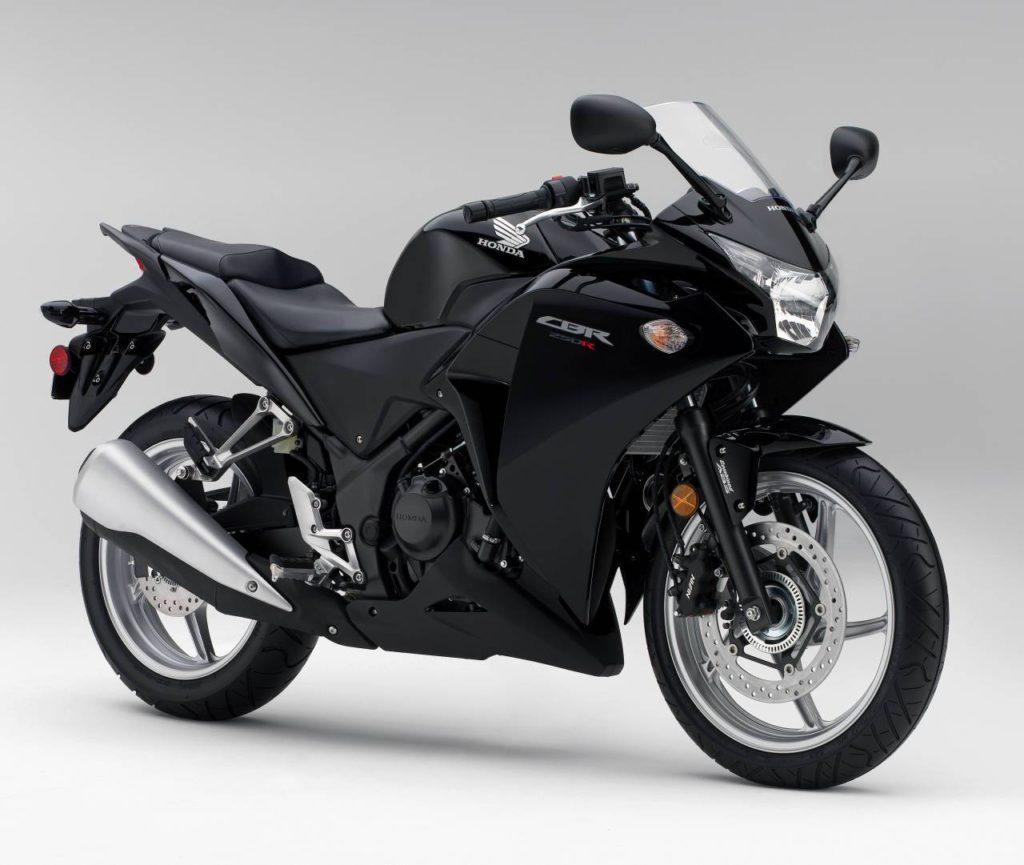 Honda made waves with the launch of the CBR 250R way back in 2011. It was among the first performance motorcycles to be launched in India at that time and it was all set to compete with a rather sparse competition. The competition included the Karizma ZMR, the R15 and the Kawasaki Ninja. Even though … END_OF_DOCUMENT_TOKEN_TO_BE_REPLACED