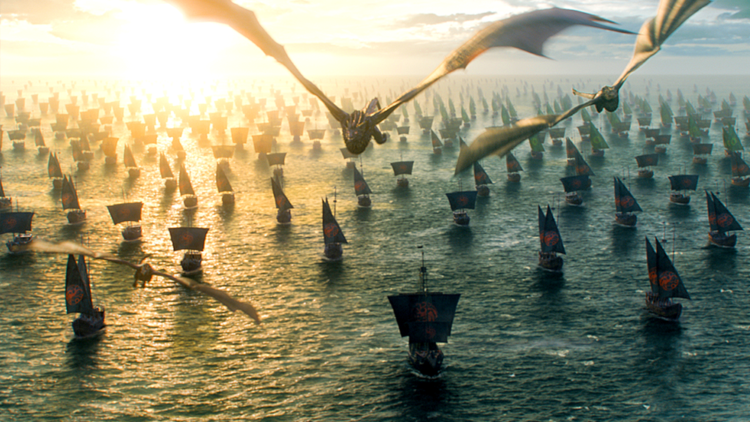 Can Bollywood Actors replace Game of Thrones Characters A Song of Ice and Fire by George R R Martin has been transformed into the infamous television franchise known as Game of Thrones that has got fans drooling over worldwide. This goes without saying that David Benioff, D.B Weiss and the rest of … END_OF_DOCUMENT_TOKEN_TO_BE_REPLACED