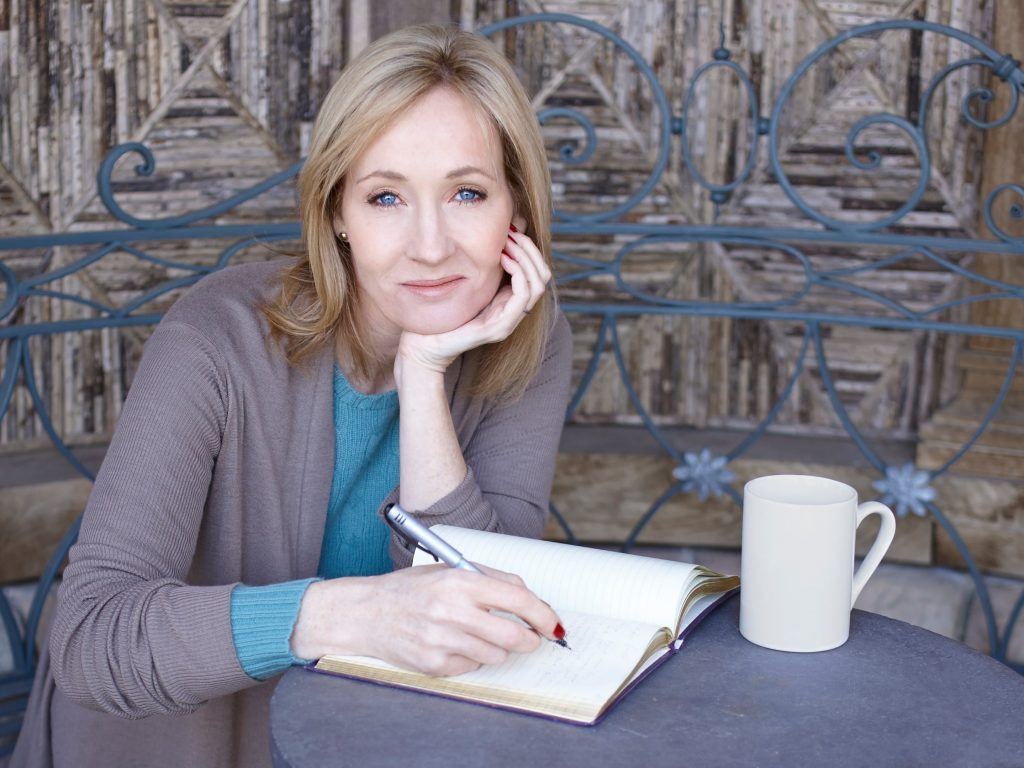 Joanne K. Rowling, most famous for her fantasy fiction, Harry Potter, is often perceived as one of the best authors or our generation. The fantasy series ignited the proceedings of her successful career and sold more than four hundred million copies. Later on, the series gained a stronger grasp on … END_OF_DOCUMENT_TOKEN_TO_BE_REPLACED