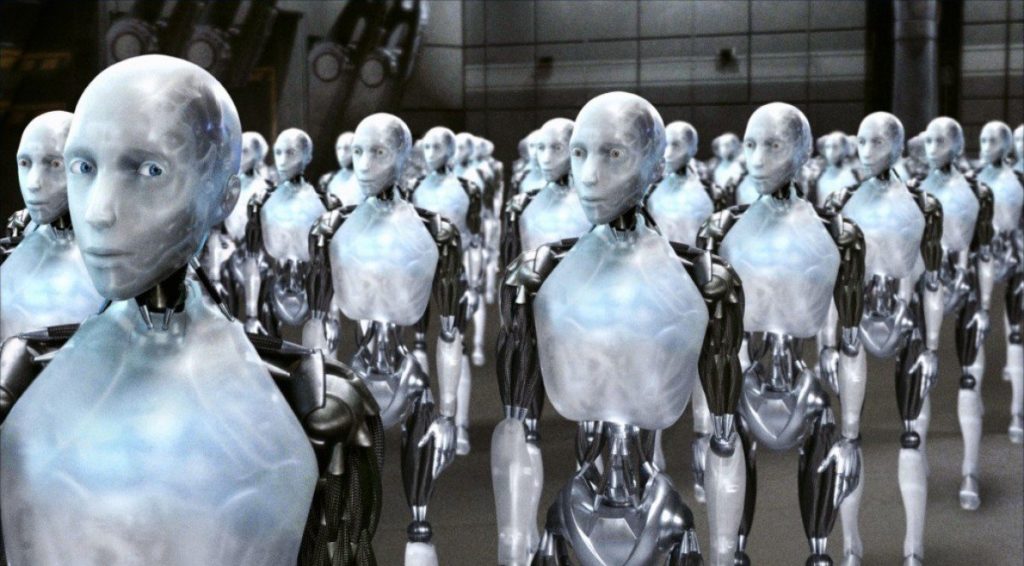 Mere days after Elon Musk’s tweet about how he feels that Mark Zuckerberg does not understand AI fully, it was reported that Facebook shuts down AI. Facebook had to resort to shutting down an AI after it developed its own language. The AI bots went against their provided code and developed a … END_OF_DOCUMENT_TOKEN_TO_BE_REPLACED