You are here: Home / Technology / Gadgets / A Tiny Camera Without Lens

The Optical Society’s (OSA) Conference on Lasers and Electro-Optics, Hajimiri and his colleagues launched their camera known as the optical phased array. According to new research, this tiny lens-free tiny camera could change the outlook of conventional photography. 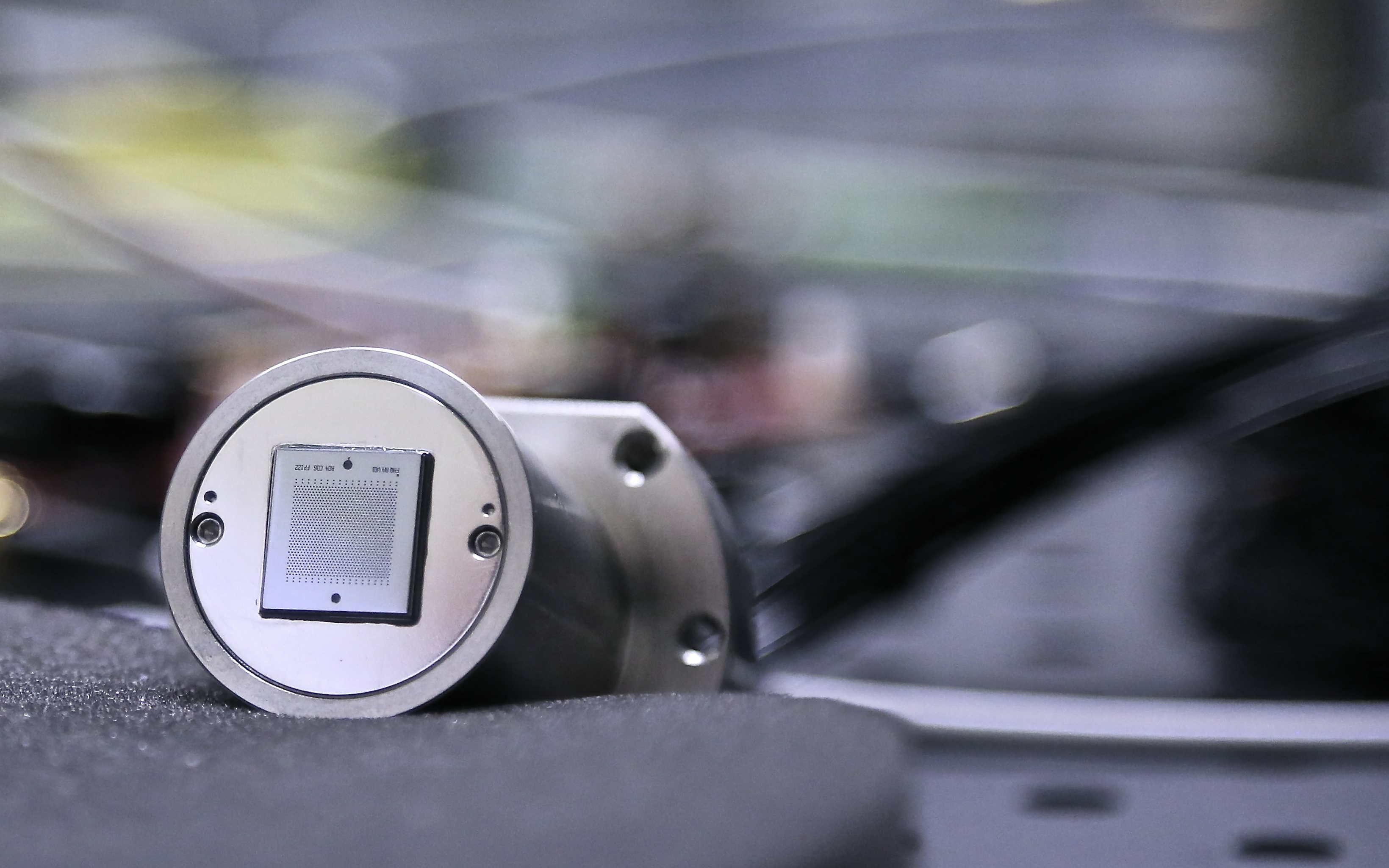 The camera is shaped in a square measuring 0.04 inches by 0.05 inches (yes, it is that minuscule). It has the ability to swing its aperture among fish eye, wide angle and also zoom instantaneously. Due to the minuteness of the device (a few microns thick), it could be hidden literally anywhere you want. 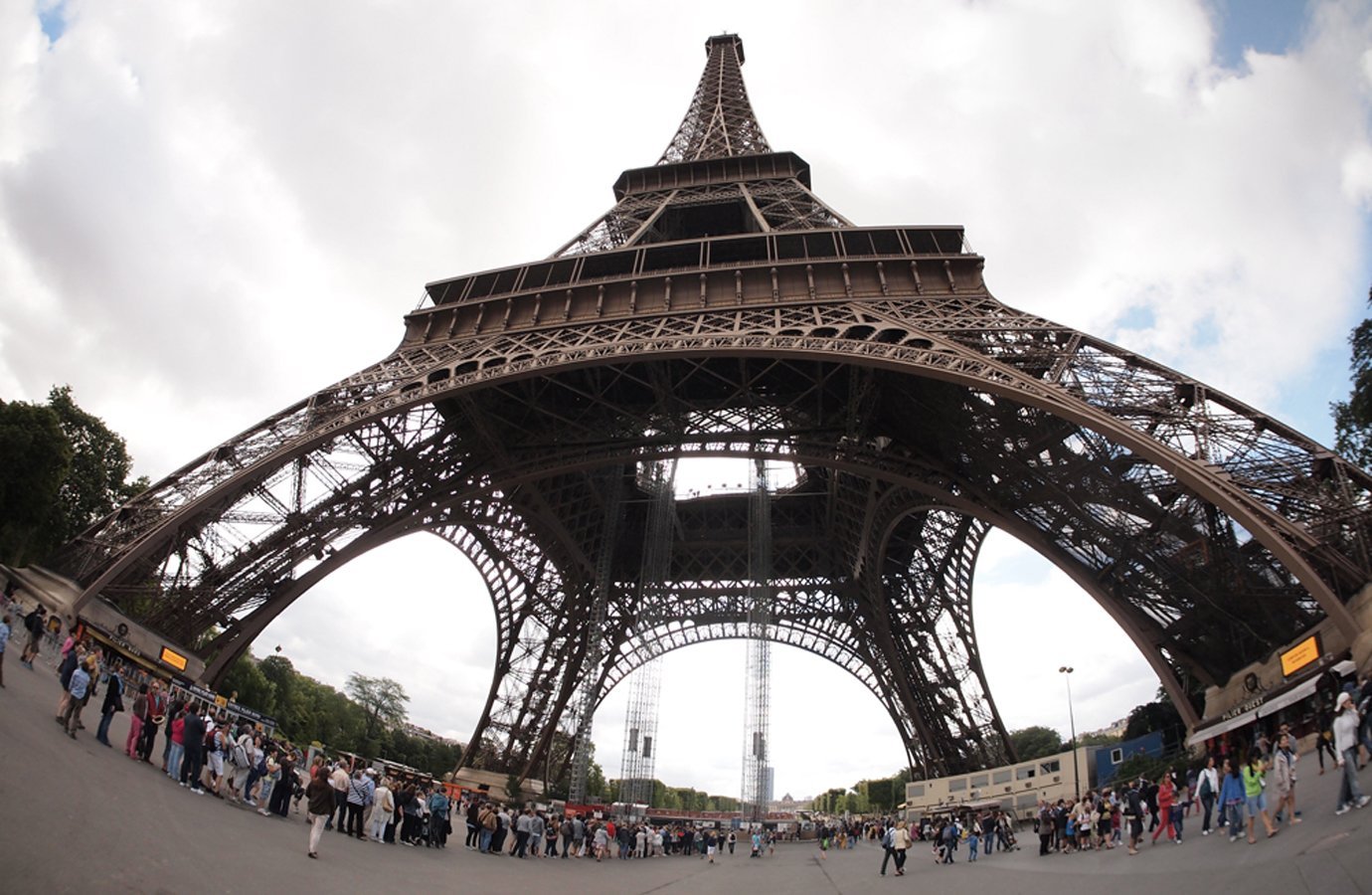 Hajimiri stated that the camera’s megapixel could be adjusted to almost whatever resolution you desire. For instance, one could do gigapixels if it’s required. For those of you don’t know, a gigapixel consists of 1 billion pixels or 1,000 times more pixels than what a 1-megapixel image could produce.

The mini camera incorporates a flat surface within, that consists of 64 light receivers which could be perceived as tiny antennas tuned to receive light waves. Each light receiver in the flat sheet is controlled by individual computer programs. The most striking feature of this hidden camera is that the light receivers could be controlled to produce an image of an object far left or far right without the task of even turning or pointing the camera towards it.

You may also like: Technological Inventions for the year 2017

How is the lens-free mini camera productive?

There’s no denying that there are several uses of hidden cameras, be it for selfish reasons or security. According to Hajimiri’s claim in an interview with Live Science, the camera could be hidden almost anywhere from fabric to a pair of eyeglasses or simply a watch. He suggests that the size of the camera could come in handy for the space missions as well. It could be designed to launch into space as a small item. Also to distribute into large yet very thin sheets that could take photos of the universe in unimaginable resolutions. 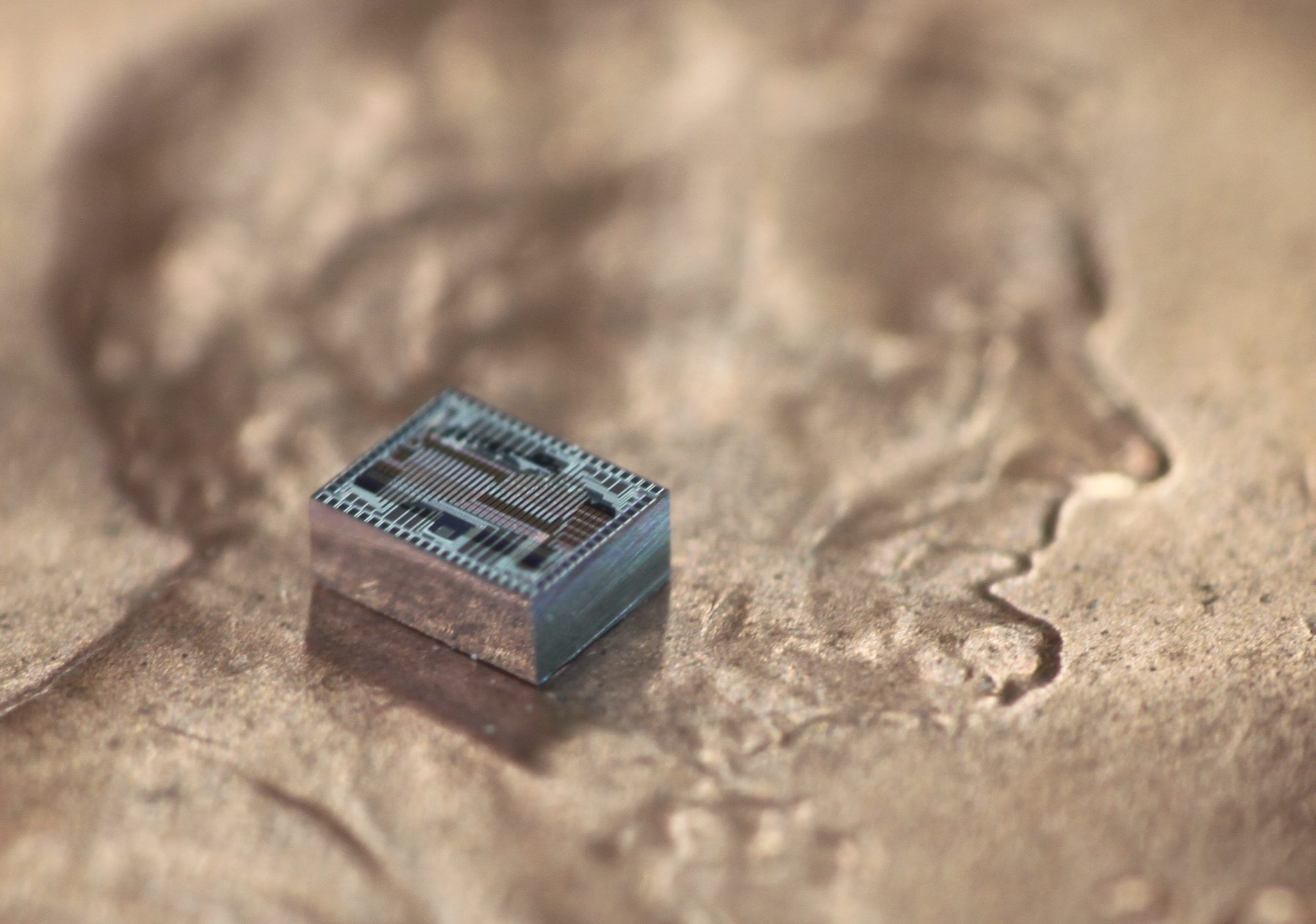 How does the camera work?

The beauty of this innovative lens-free camera is that it does not require any mechanical movement. This feature is known as the “synthetic aperture”, according to Hajimiri. To test the working of the tiny camera, the researchers placed the array of light receivers over a silicon computer chip. The other components on the chip converted the synthetic aperture called light waves into electrical signals that were then transported to the sensor. Hajimiri states that the ability of the mini camera is so advanced that it could manipulate the incoming light waves minutely and perfectly to capture several images in a matter of seconds under any light, infrared too. Although the resulting image looks pixeled and of low-resolution, this is just the first step.

Why does the camera stand out?

Ideal as a sting operation cam, the optical phased array could turn up images of highest resolution where conventional cameras would usually require a bigger lens to capture enough light. Often it is unclear in the image what the person looks like or what activities are followed by the person when the camera is used for spying. This tiny camera dismisses the worries for real. The tiny camera doesn’t contain the problem of being bulky. It is usually exhibited by cameras with bigger lens and glasses. Currently, to diversify the uses of the hidden camera, Hajimiri and colleagues are researching on the new ways of including more light receivers in the array to capture more and more light. They say that there’s no limit to the increase of the resolution. And that it’s just a matter making the phased array large. 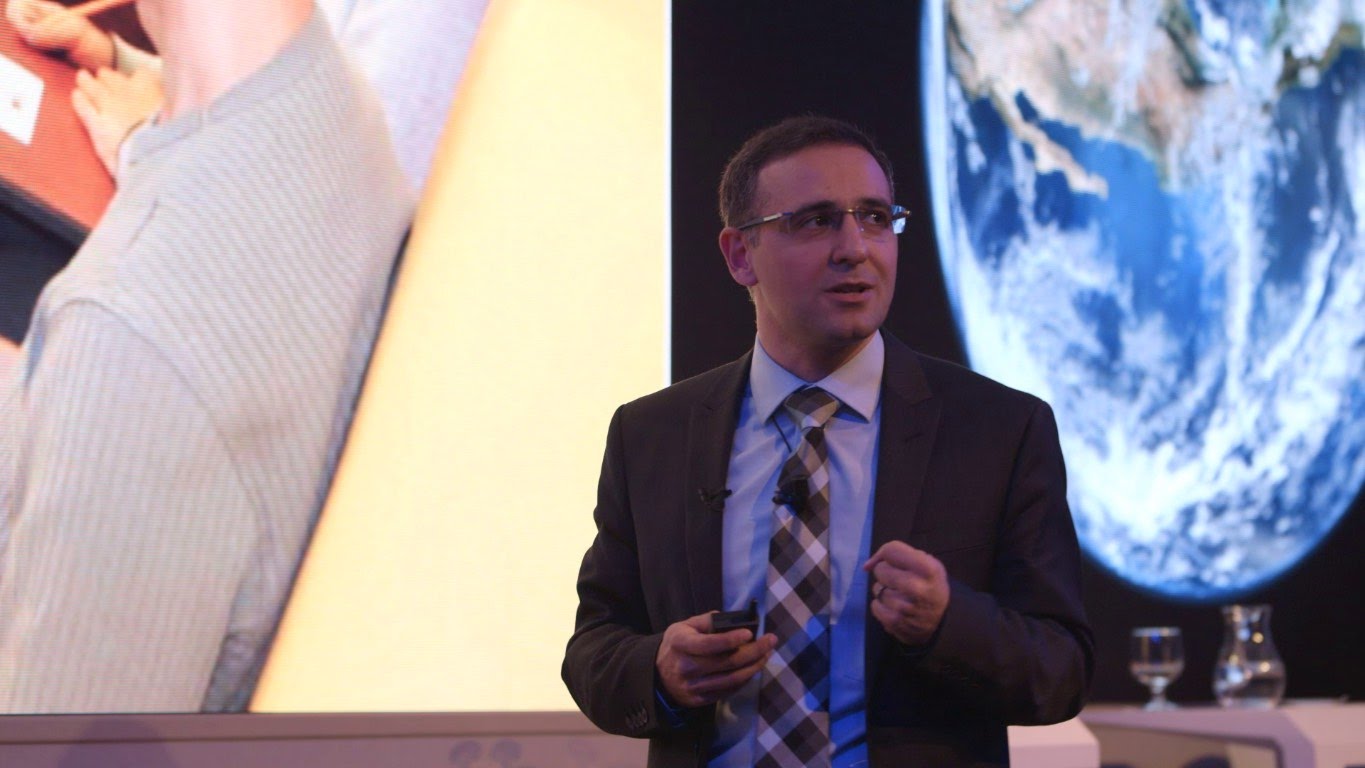