Science Anniversaries 2018 : In 2018, like every year, there are many scientific anniversaries that we have to acknowledge. Science has always given us such important anniversaries due to its rich history. It is whether the birth or death or a scientist or anniversary of a discovery or theorem that changed the world. These days provide us a way to acknowledge and be thankful to these people or to their inventions for their contribution to changing humanity and advancing it.

Top 10 science anniversaries that happen in 2018!

In March 1993, at a physics meeting in Seattle, the theory of quantum teleportation was revealed by Charles Bennett of IBM much to the joy of science fiction fans everywhere. Bennett described in detail how quantum scientists Alice and Bob could delete a quantum particle’s identity from one place and restore it in another place using a concept called quantum entanglement, the same way we see warp modes in Star Wars or Star Trek movies. This was just an idea in 1993 but it would soon be demonstrated successfully in a lab after a few years.

Arnold Sommerfeld was born in Konigsberg, Prussia (now known as Russia) on December 5, 1868. After Neils Bohr proposed the quantum version of the hydrogen atom, Arnold Sommerfeld played a major role in advancing early quantum theory. He demonstrated how to extend the quantum ideas to elliptical electron orbits from circular. Sommerfeld was also a strong supporter of the special theory of relativity proposed by Albert Einstein. He also mentored some of the most brilliant 20th-century physicists which included Wolfgang Pauli, Hans Bethe, and Werner Heisenberg. 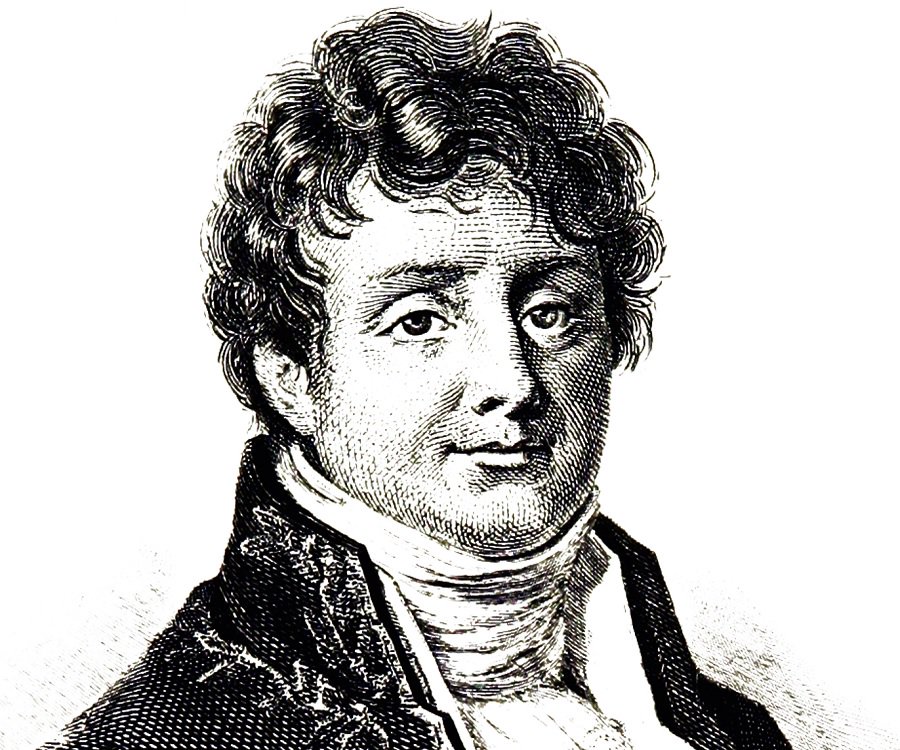 Jean Baptiste Joseph Fourier was born on 21st March 1768. After surviving multiple arrests during the French Revolution, he started working for Napoleon and was made into a baron. After Napoleon died, Fourier struggled massively to gain political favor and the academic world’s acceptance. He did eventually succeed, but his political and diplomatic agendas consumed so much of his time which he could have spent doing themath. Nevertheless, he did some extremely important work on finding useful techniques to solve equations and on heat diffusion. Fourier’s theorem, his pioneering achievement allows complex processes to be broken into simple wave motions. Fourier’s theorem is used widely in physics and engineering. 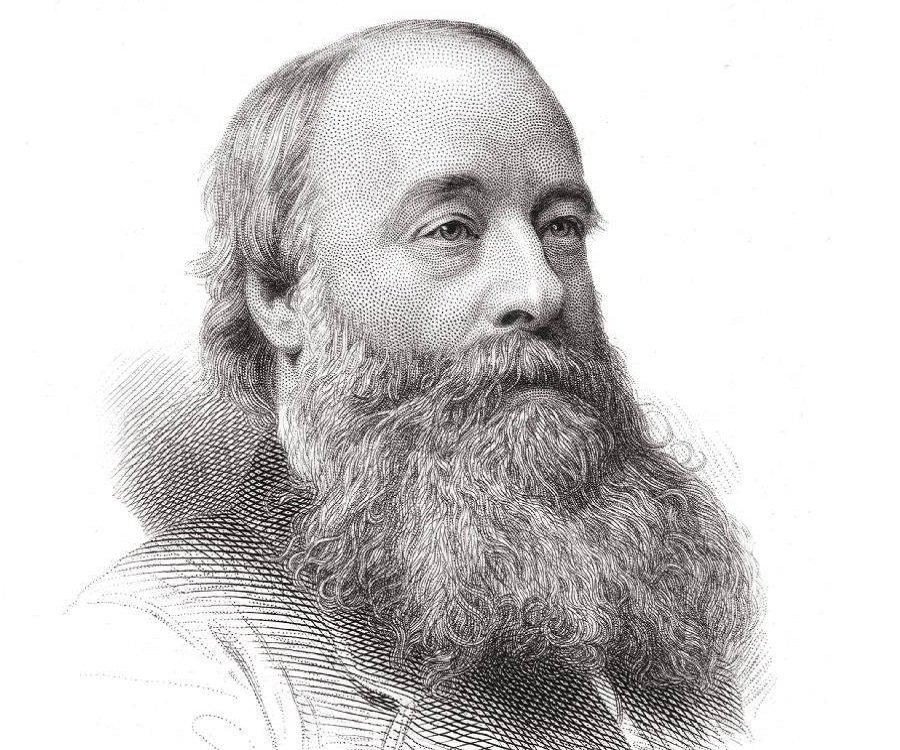 James Joule was born on December 24, 1818, to a family of brewers. He developed exceptional experimental abilities by using the brewery as a laboratory for his experiments. He didn’t have any formal scientific training or an academic job yet he became one of England’s finest scientists. It is via his experiments that he found the amount of work needed to produce an amount of heat and the relationship between heat and electricity.

He is most famously known for demonstrating the conservation of energy that whether electrical, chemical or mechanical the relation between energy and heat remained the same. This was one of the most fundamental rules of physics known as First Law of Thermodynamics. As Nobel Prize was still not a thing back then, Joule was honored by naming the basic unit of energy after him. 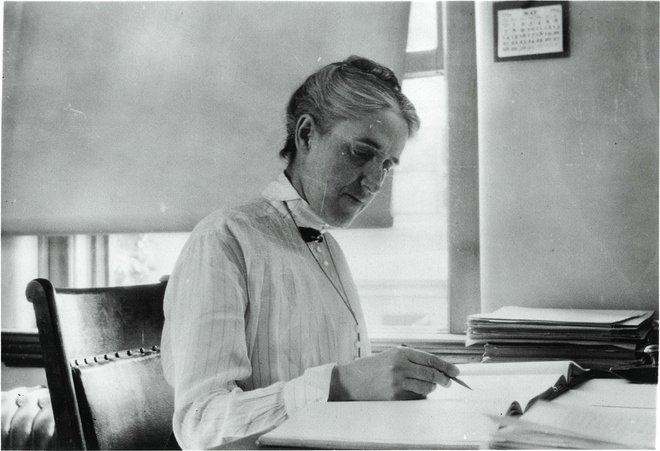 Henrietta Swan Leavitt was born in Massachusetts on July 4, 1868. She volunteered at the Harvard Observatory after impressing its director, Edward Pickering with her academic record and soon earned a permanent job there. Her work was to map stars using the latest spectroscopic and photography method and she measured the brightness of many stars. She figured out the “period-luminosity relationship” in stars in 1908 which is one of the most important discoveries in astronomy.

In his 1668 book Experiments on the Generation of Insects, Francesco Redi, a snake venom expert showed how maggots only appeared on rotting meat if flies could access it to lay their eggs, thus debunking the ancient belief that life spontaneously generated from decaying matter. He came to this conclusion after doing various experiments involving snake bites. This work was a major step in eliminating a massive dogma in Biology.

In 1868, the French Academy of Science received two papers within minutes of each other from French astronomer Jules Janssen and English astronomer Joseph Lockyer about observing a yellow spectral line after an eclipse. Lockyer thought it was a new chemical element and named it Helium, after Greek of the sun Helios. In 1895, William Ramsay found Helium gas inside a uranium-containing mineral in London, proving the experts who were skeptical about its existence, wrong. The significance of it would be understood much later when radioactivity would be discovered.

Also read: World Top 10 inventions that made the world what it is today

Ignaz Semmelweis was born on July 1, 1818, in Hungary and was solely responsible for bringing out public health from darkness by making people aware of the importance of washing hands. After noticing the death of mothers and babies from puerperal fever where the doctors did autopsies, he made a solution to wash hands after autopsies which drastically brought down the death rate. After Pasteur showed that germs carry diseases, Semmelweis’ method was successfully adopted. 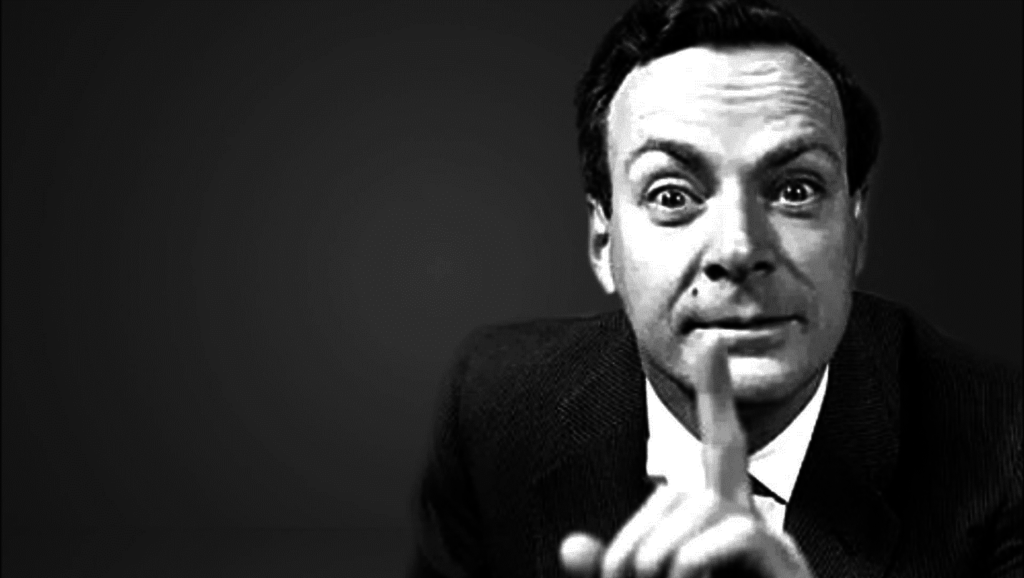 One of the most celebrated physicists of all time, Richard Feynman was born on May 11, 1918. He would go on to win the 1965 Nobel Prize in Physics. He was famous for his original approach to the field of quantum mechanics. Ans also to formulating the quantum field theory which earned him the Nobel Prize. His peers considered him an unusual sort of genius and would often hail him as the most original physicist they had seen.

Emmy Noether was one of the greatest mathematicians in history who was completely ignored and under appreciated because she was a woman. She was one of Germany’s finest mathematicians and contributed significantly to various fields in Mathematics especially in advanced Algebra. Published a theorem in 1918 which would go on to build the foundations on which physicists understood reality. She showed that the conservation laws invented by physicists without understanding were implied by nature’s symmetries.