Internet of Things is way more than a concept and slightly less than a gazing reality. While the IoT trends have started heating up the digital sphere, 2018 looks like a path-breaking year for this innovative thought. The likes of Apple Watches, Fitbits and Smart refrigerators have already given a fair idea reading the implementation of Internet of Things. But, we are definitely miles away from a more validated adoption of this technology. Moreover, with the grand reveal of several IoT-specific services at CES 2018. These including the likes of One Touch Household Automation from Panasonic— the future for IoT, going further into 2018, looks quite promising.

What started off as a mere concept, has currently transformed the way we look at the interconnections between associated technologies. Internet of Things has created the premise for several gadgets and according to survey report, 2017 already witnessed over 20 billion IoT connections. The condition will keep improving in the subsequent years with 2018 being the most-anticipated period for the IoT boom. Moreover, with Gartner suggesting a massive increase in the number of connected IoT devices by 2020 i.e. 26 billion, it is only appropriate that we focus on the key trends for 2018 before moving any further with this discussion.

With Internet of Things turning into a commonplace, 2018 will witness an improved IoT security module for most businesses. The existence of smart objects has already mitigated the ramifications associated with data privacy. But  we, as individuals, need to be skeptical regarding the blurring lines. Based on a validated survey, only as many as 30 percent IT professionals know about the existence of IoT devices, connected across the organizational networks. However, 44 percent of these professionals have hinted towards the existence of a dedicated security policy concerning Internet of Things. An IoT network is susceptible to DDoS attacks and this is why security will be a major trend for the better part of 2018. 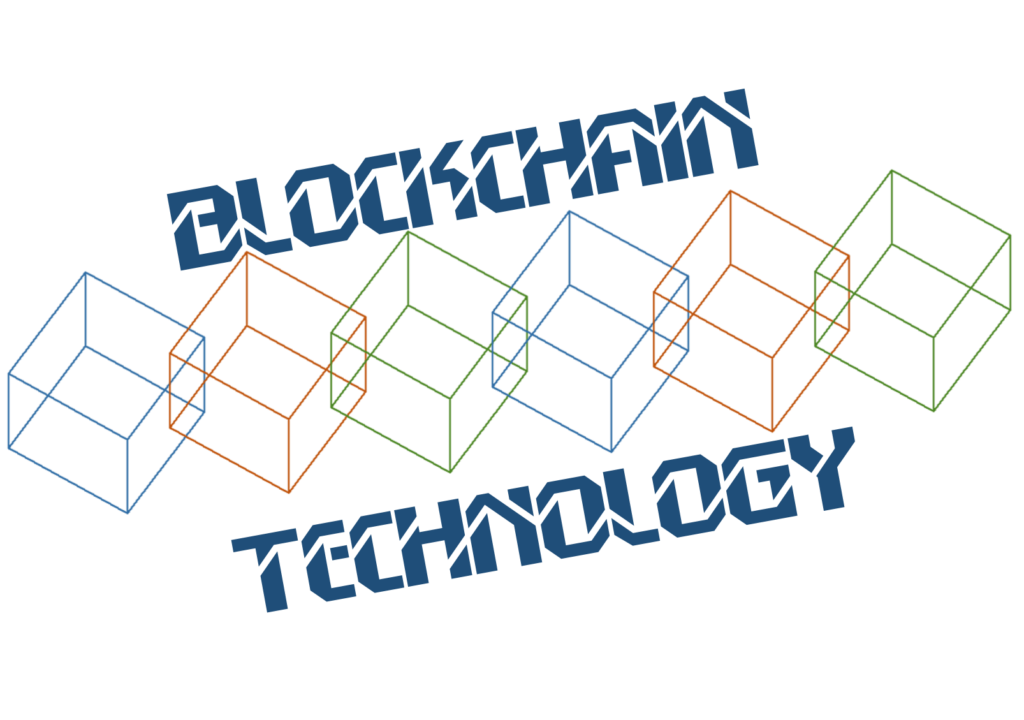 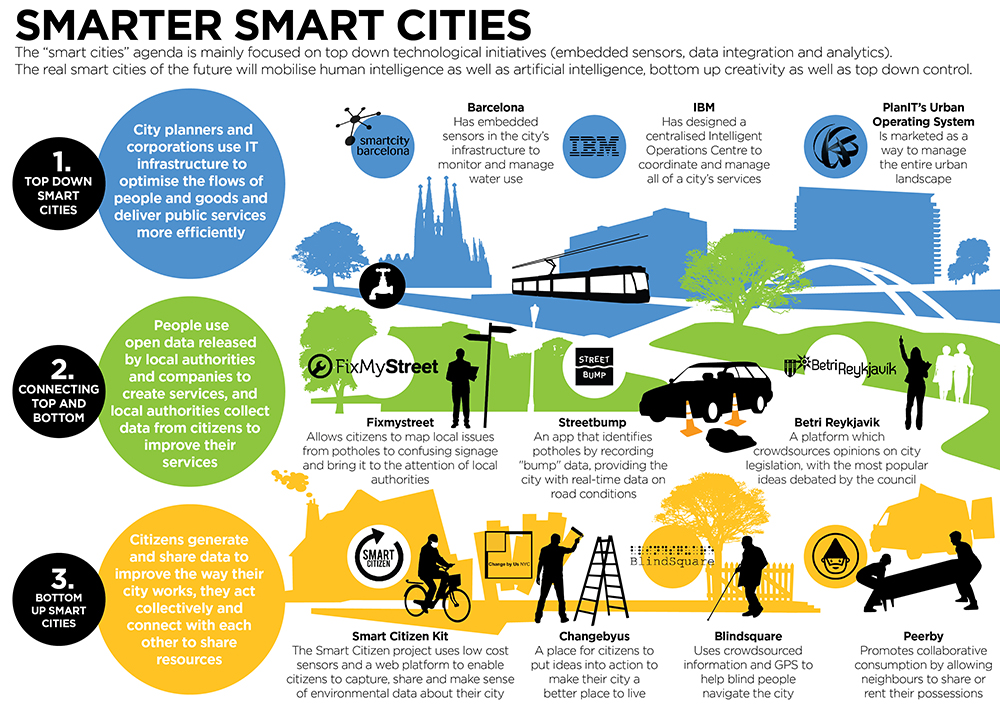 Until 2017, smart cities were mere concepts but 2018 will certainly see them evolve as realities. Probably the most wishful trend, smarter cities will slowly start materializing once IoT gets the credibility it deserves. With Amsterdam getting the first taste of global IoT adoption, in the form of smart technologies, it is only a matter of time that smarter cities are accepted, right across the globe. Moreover, Amsterdam has also pushed forth the concept of ‘The Things Network’ that comes across as one IoT modification, allowing residents to transmit information between entities.

The transfer takes place via low-bandwidth and low-power technologies. Internet of Things has not only transformed Amsterdam as a city but has given us flavor of expansive IoT adoption. Now in 2018, more cities will witness IoT adoption, leading towards the formation of smarter networks. The ongoing year will rely heavily on the planning, discussion and groundwork associated with the creation of smarter cities.

IoT, as a technology, is growing at a rapid pace. Significant ramifications within the IT framework are further enhancing the way we look at Internet of Things, as a productive industrial avenue. However, at present, organizations haven’t even leveraged a small portion of this technological boom. 2018 will witness major upgrades, country-wide implementations, improved security, blockchain convergence and other transformations synonymous to the IoT technology.