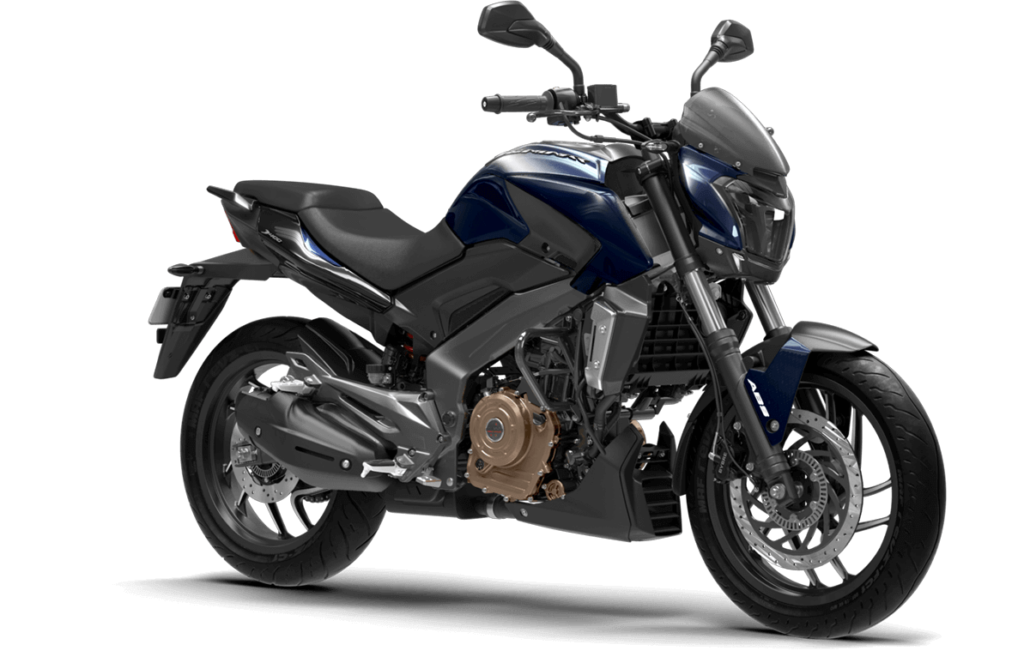 Ever since Bajaj released the concept for its 400cc bike in the form of the CS 400, the Indian market has been waiting to catch a glimpse of it on the road. Bajaj took everyone by surprise by releasing the Dominar! The Dominar is the latest offering by Bajaj for its sub 500cc bikes segment. The USP … END_OF_DOCUMENT_TOKEN_TO_BE_REPLACED 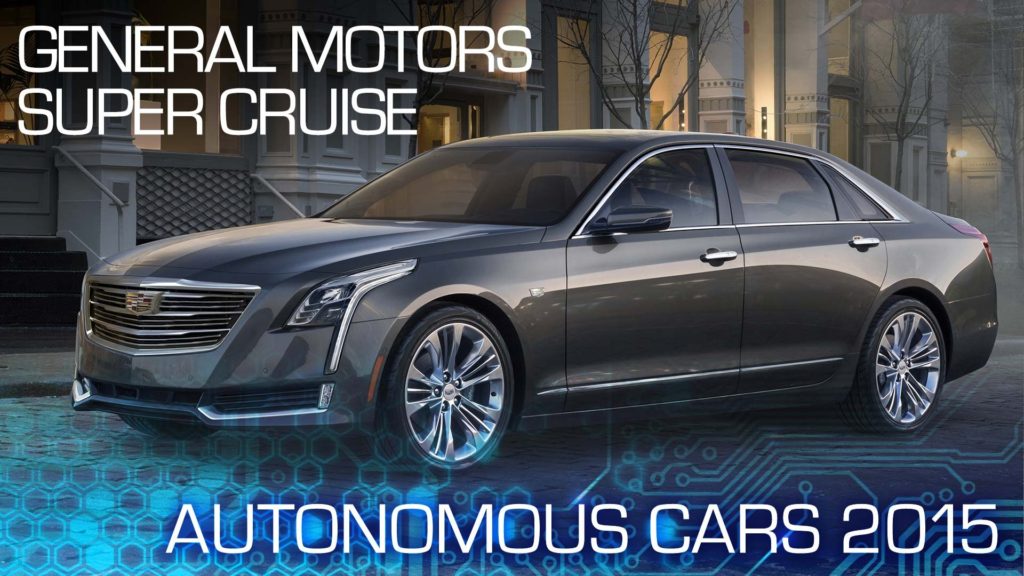 Way back in 2012, Cadillac first announced that they were working on something big that would change the automobile industry forever. They were actively working on a self-driving system which would essentially drive the car without any human intervention. This may have seemed ludicrous five years … END_OF_DOCUMENT_TOKEN_TO_BE_REPLACED