You are here: Home / Technology / Gadgets / Why is Sarahah App Going Viral?

For Sarahah App users, it’s obviously nothing new but for those who are still wondering what the new trend is which keeps popping up on your Facebook news feed and Snapchat. Here’s everything you need to know about the trending app. It has received wide acclaim by several users (especially the younger ones). Also continues to stay at the top of latest online trends now. However, for the haters who are waiting for it to die out, don’t worry, like all other trending activities, this too would eventually lose its fame among others. In the meantime, let’s know why the Sarahah app has received such vast response worldwide.

Zain al-Abidin Tawfiq, a Saudi Arabian developer, introduced Sarahah as a website back in February. Later on June 13, the developer saw that the website would serve as an excellent app for anonymous texting. And thus, went to launch it on both iOS App Store and Google Play Store. Ever since the launch, the app went viral at a surprisingly rapid pace. The entire world is basking in the Sarahah frolic currently. 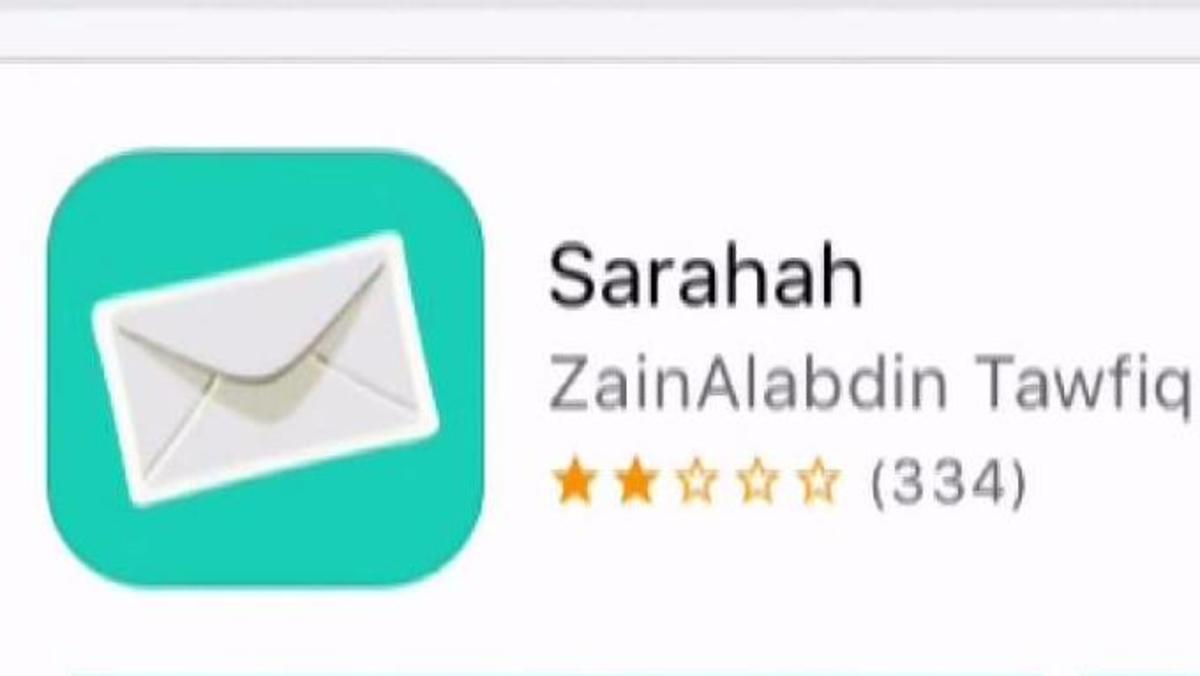 How does the Sarahah app work?

Sarahah is derived from an Arabic term meaning honesty. This is an anonymous messaging app that lets people send texts in the form of confessions or other social comments to any random person who has the app installed. Unlike other trending apps, the searching functionality of the app is not as good as that of Facebook or Twitter. To find a particular person, you are either to have the person’s email address or user ID or a link to the person’s Sarahah’s profile. 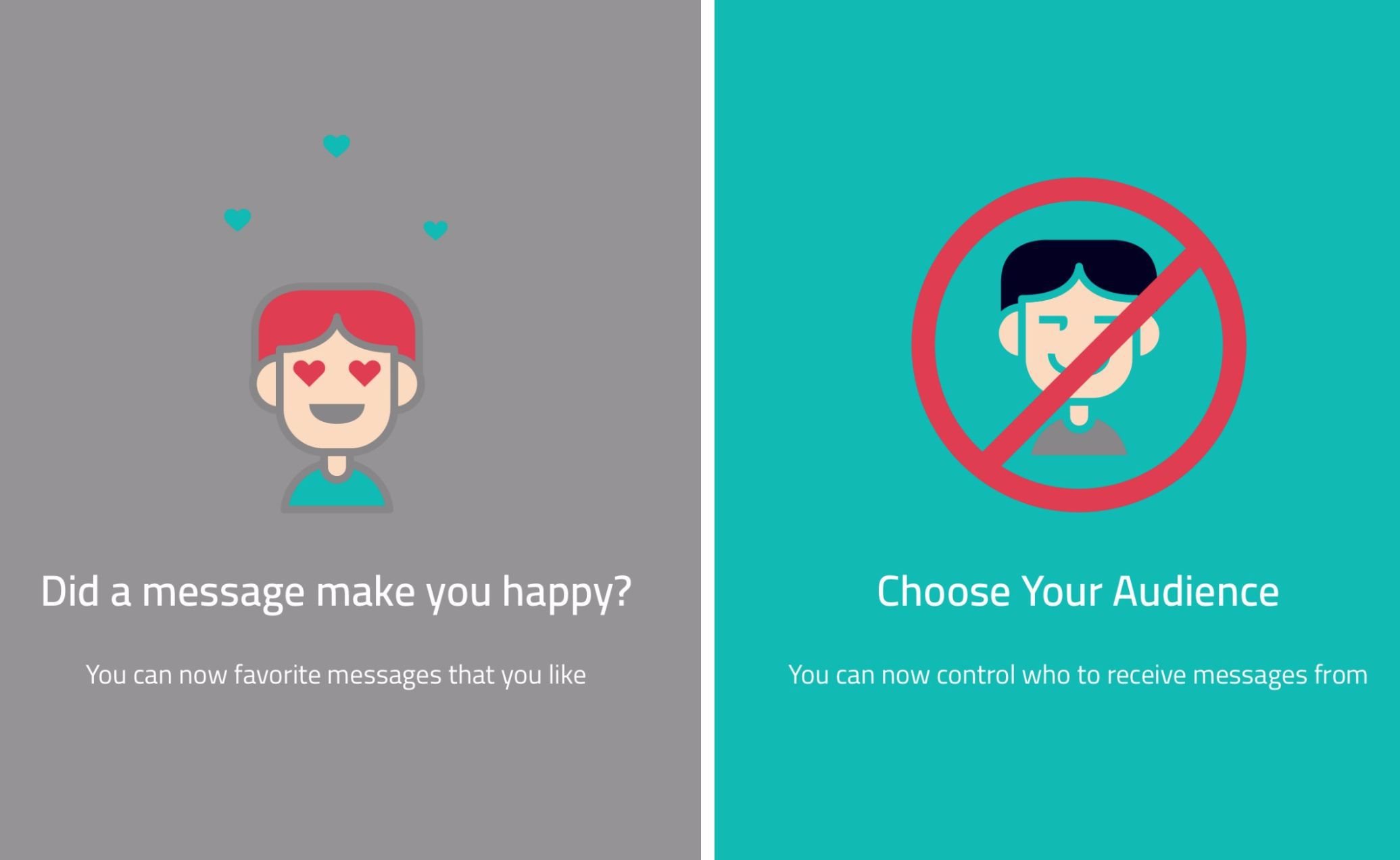 When a person wants to send a message, he/she is to click on the provided profile link of messaging app. Alternatively, click on the receiver’s profile where they would find a messaging box stating “Leave a constructive message”. Not everyone follows the constructiveness of the message and generally leaves a confession of some sort. The receiver, on the other hand, can only view the message and wouldn’t know who the sender is. For giving a response, he/she either has to post a screenshot of the message on any social media website or text the person personally if the receiver has formed an idea about the identity.

Why is Sarahah App popular?

The major reason behind the app’s fame is because of the anonymity of the person who sends a message to the user. This allows people to speak anonymously to other persons what they cannot reveal in reality. Naturally, the app had to emerge as a favourite among school and college students who prize secrets. Considered as the best app for friends, the anonymous confession lets people praise as well as an insult. However, the negative impact of the app largely stems from the abusive and harsh comments that people unhesitatingly send on Sarahah hurting the receiver’s sentiments. 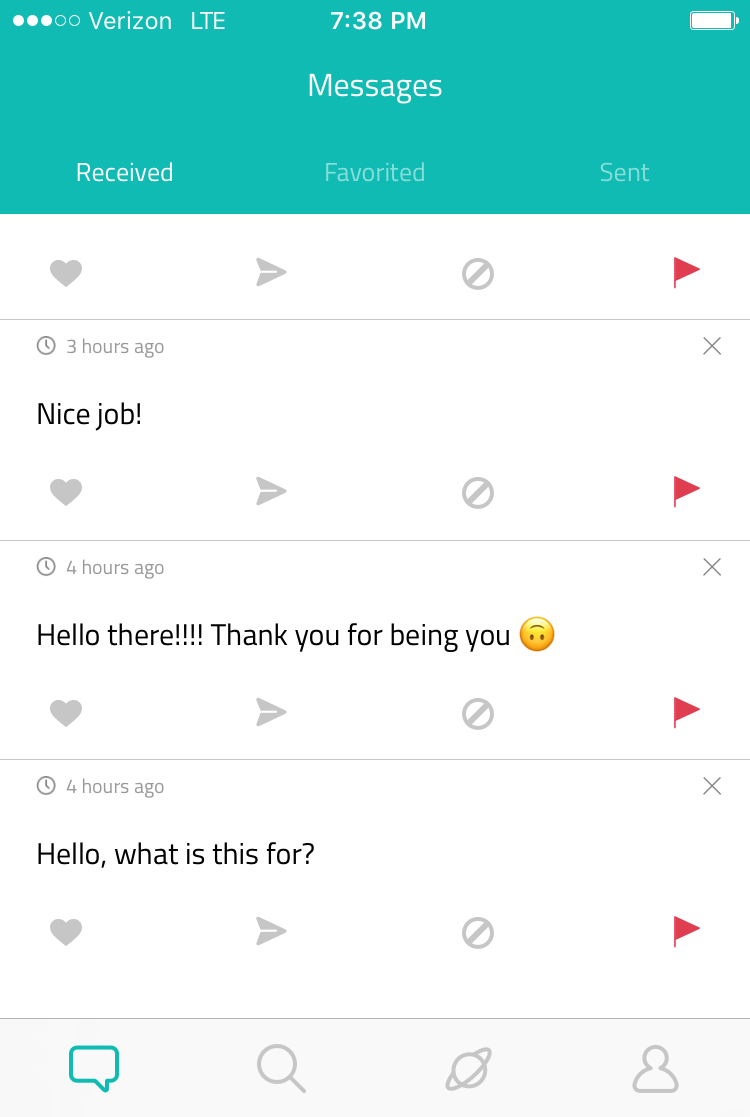 The Internet is widely acknowledged as a platform where people publicly vent out their frustrations and publish life logs. With the emergence of an anonymous messaging app, some people only get a convenient way to channelise their hatred and putrid thoughts to harass others. However, there’s no doubt that the app was created in good faith for the confessions and friendly teases. It only took weeks to spin the messaging app out of control and make a medium of harassment. 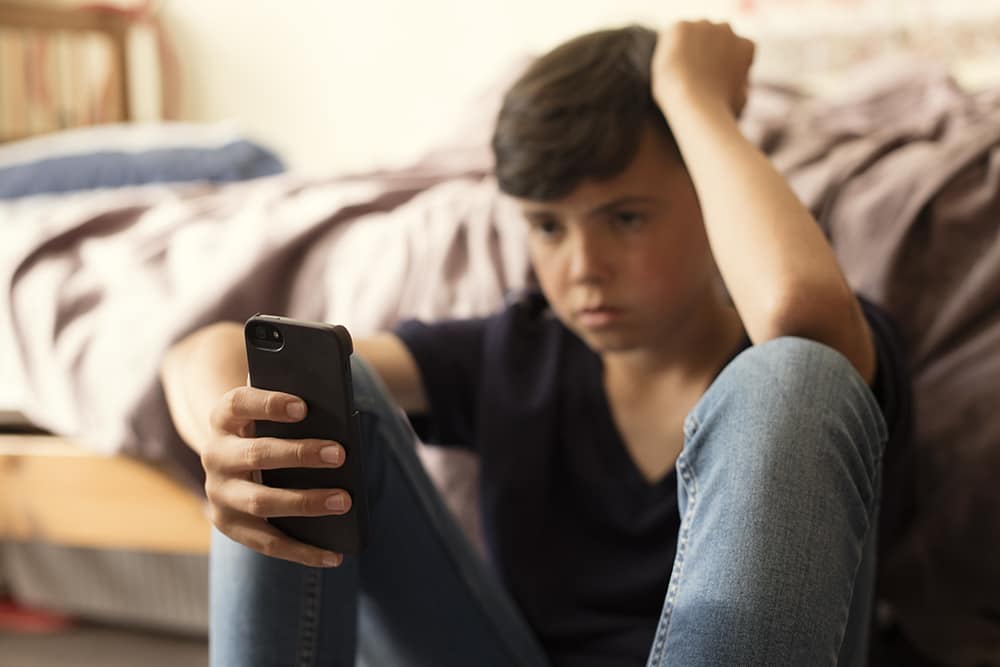 No matter how hard people try to eradicate the issue of cyber bullying, through one way or the other the negative practice successfully creeps into the internet. What began as an innocent app for anonymous texting transformed into a cyber bullying platform. However, it wouldn’t be entirely fair if all the people were blamed for the cruel practice. A major part of the mass is vehemently against cyber bullying. Try their utmost in keeping the meanness out of the fun.