You are here: Home / Environment / The Arctic Ocean may be much more polluted than you think!

Hardly is there any human population in the Arctic Ocean. Yet this has not prevented man from polluting this pristine part of the earth with plastic.

Researchers have figured out that hundreds of tons of trash are currently floating around the Arctic Ocean. This trash is mostly plastic bits and pieces but is still very harmful for the marine life and eco system in and around the Arctic Ocean.  Plastic is so widespread that even the Arctic Ocean which has little to no contact with humans has tons of plastic floating around on it. The Arctic itself is very sparsely populated so this trash shouldn’t be a problem. However, this is a concern because of the amount of trash found in the area.

Researchers have long since been arguing that plastic has somehow found its way to the Oceans and all of the Earth’s oceans may be polluted to some extent. Scientists found out that plastic pollution is common in the tropical and temperate latitudes but this is the first evidence of plastic pollution at the poles. “We already knew that the marine plastic pollution was high at tropical and temperate latitudes,” said study leader Andrés Cózar, an ecologist at the University of Cadiz in Spain. “Now, we also know that the plastic waste is extending up to the poles.”

Cózar and his team have been studying plastic pollution of the Oceans for quite some time now.  They have figured out that the total global plastic pollution of the Oceans is close to 10,000 to 35,000 tons. This means that the main three oceans, the Pacific, the Indian and the Atlantic may have garbage patches with tons of floating plastic on it. After this recent study, it has been estimated that the plastic in the Arctic may form about 3% of the total global pollution. However, the concentration of plastic in the Arctic Ocean is close to those found in the garbage patches of the other Oceans.

Along with his team, Cózar has also estimated that out of the ice-free Arctic, covered in water, 63% is slightly polluted. This can range from anywhere between a couple of stray fishing lines to plastic debris, micro beads and other fragments. Of the hundreds of tons of plastic, 95% ends up in the Greenland Sea. 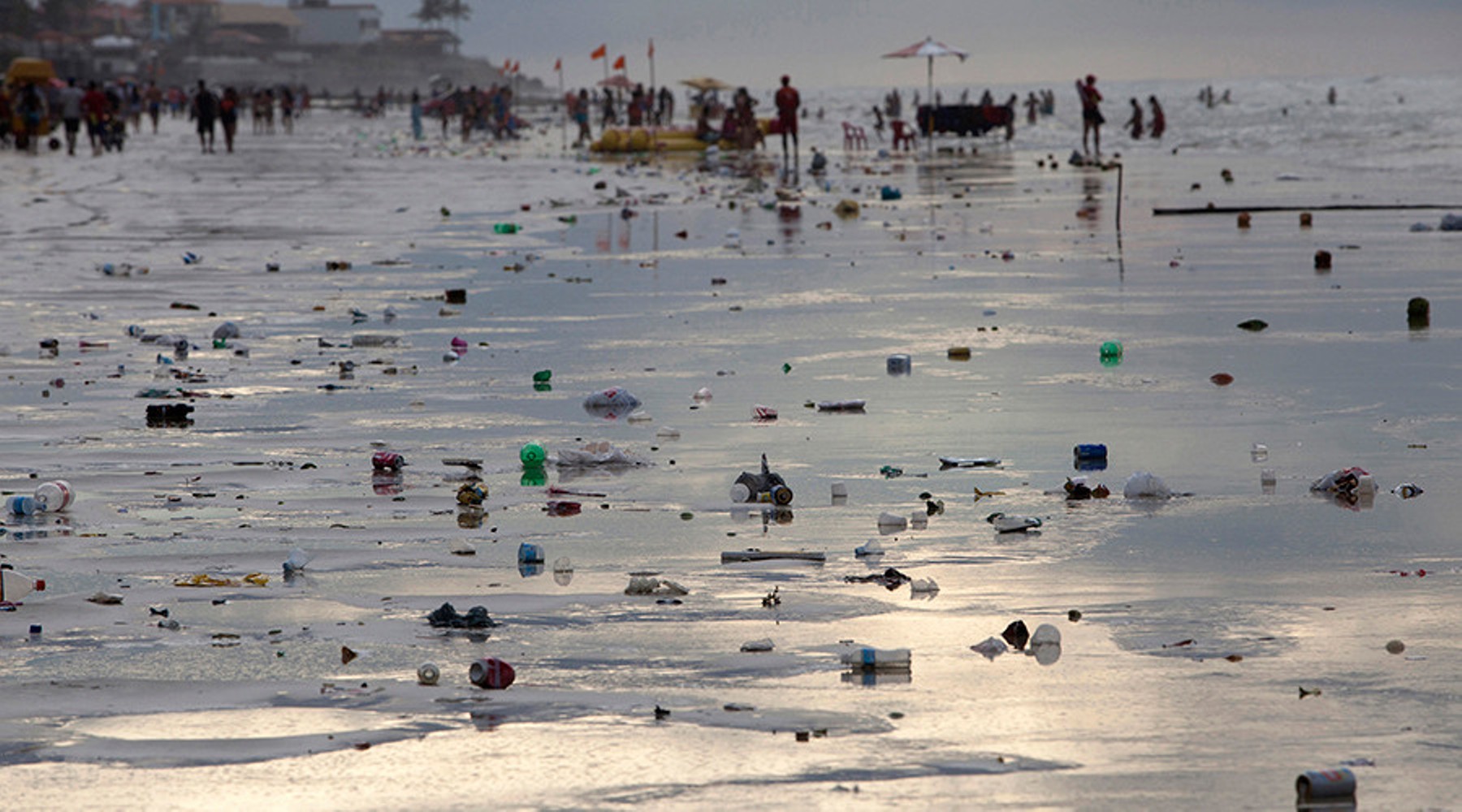 From samples taken at different parts of the Ocean, researchers estimated that the Arctic Ocean has close to 300 billion plastic items which would collectively weigh around 400 tons.  These plastic items are mostly fragments of plastic from different equipment, pieces of foam and micro beads. Micro beads are tiny granules which are added to facial scrubs, body wash and other cosmetics. These granules are too small to be filtered by the water treatment plants, therefore they end up in the ocean along with other waste. The scientists also found several tiny pieces of plastic. This may sound like good news but is in reality not. This is because this kind of plastic is weighed down by microorganisms and sinks to the Ocean floor. This causes more plastic pollution. 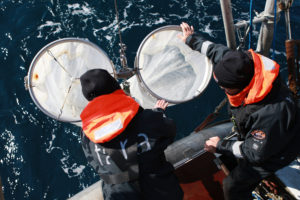 With even the Arctic Ocean polluted, I wonder what this portends for us in future. What impact is this going to have on the environment? I dread to think further!