You are here: Home / Environment / Things You Need To Know Before You Reuse Plastic Water Bottles

.There is no doubt that plastic water bottles can be handy. From soft-drinks to packaged water to the household cleaners, everything comes in plastic bottles nowadays. With the increase in the consumption of the various packaged fluids, the manufacturing of the plastic bottles has also increased. However, being quite useful the plastic bottles are toxic hazardous too.

Many of you must have reused plastic bottle for drinking water or any other purposes. You shouldn’t have looked to the downside of it because you must have thought, what are the disadvantages of reusing plastic. But let me tell you that doing such thing isn’t a good idea and by doing this you have exposed yourself to a significant danger. In the greed of saving some money by reusing a used plastic bottle, you have invited threat to your health which could have drastic effects in the future. 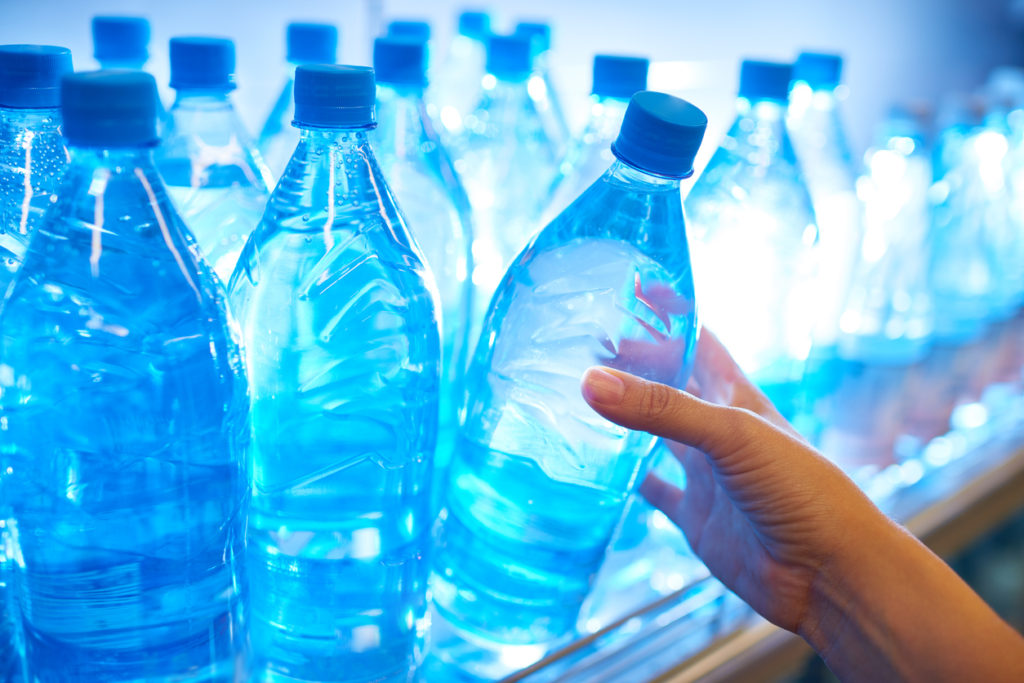 Plastic bottles serve as a primary source for bacterial growth because they are pretty hard to clean. According to the scientist, the small openings present in a plastic bottle act as a breeding ground for bacteria and can produce harmful germs, such as the norovirus which could be very hazardous to our health. Moreover, cleaning a plastic bottle isn’t as simple as it looks and because many of us just rinse the bottle with water, it does nothing but multiplies the rate of growth of bacteria.

We all know that manufacturing a plastic container involves the use of multiple harmful chemicals, yet we keep reusing them again and again. The chemicals may leak if the container is exposed to high temperatures. The markings present on a plastic bottle help us identify the chemical present in it which can further give us an idea about the diseases that can occur due to the prolonged use of that plastic bottle.

Most commonly the bottles are marked with a “1” which clearly shows that they’re made from polyethylene terephthalate, which, according to the Harvard University may contain antimony, a chemical which is considered to be carcinogenic in nature. The other types of bottles are the rigid ones which are used to pack fruit juice and detergents. These bottles have “3” marking which implies that they’re derived from polyvinyl chloride. Extended use of such things may lead to diseases related to heart and liver.

Now you must be thinking that by reusing a plastic bottle you are saving the environment, but it can be seen from a different angle. The washing requires the significant amount of water which ultimately leads to the consumption of the natural resources. It would have been justifiable if it would have been useful, but washing a bottle mostly doesn’t make any difference, but rather increases the chances of bacterial growth, which in turn enhances the likelihood of water filled in them getting contaminated.

Detergents and dish washing soaps used while cleaning a bottle also pollute the municipal water supplies which may be just as bad as sending the bottle to a landfill, according to Columbia University’s Health Services.

Keeping that reusing idea aside and focusing on the aftermath once you have disposed of the plastic bottle in a landfill, you will see that this is even more disastrous. Although being recyclable, most of the plastic bottles end up being disposed of in a landfill because of the carelessness of people. When you throw away a plastic drinking bottle in garbage bin, it will sit in a landfill for even millions of years without decomposing. This will eventually lead to the production of the enormous amount of trash which will further create a threat to our eco-system.

So what should we do? The best option would be not using a plastic bottle more than once, but it would increase the amount of the waste in the environment and would substantially harm it. So what we are saying here that instead of buying any water bottle you should follow some strategies which would work. You can buy glass bottles with protective frames, as well as stainless steel cylinders.

If you still want to opt for a plastic bottle, you can go for the one made up of polypropylene which is typically a white plastic. But remember to wash it regularly to keep the contamination as low as possible. The other solution to this could be completed avoiding the use of disposable plastic bottles. Also opt for a better high-quality bottle made out of BPA plastic.

You might think of, “what to make with empty plastic bottles which I already have?” No worries, you can recycle plastic bottles into something amazing ranging from useful storage to great home decor.

Just poke holes in the plastic bottle and insert the hose into the bottle. Now turn on the tap, your homemade sprinkler system is now ready! 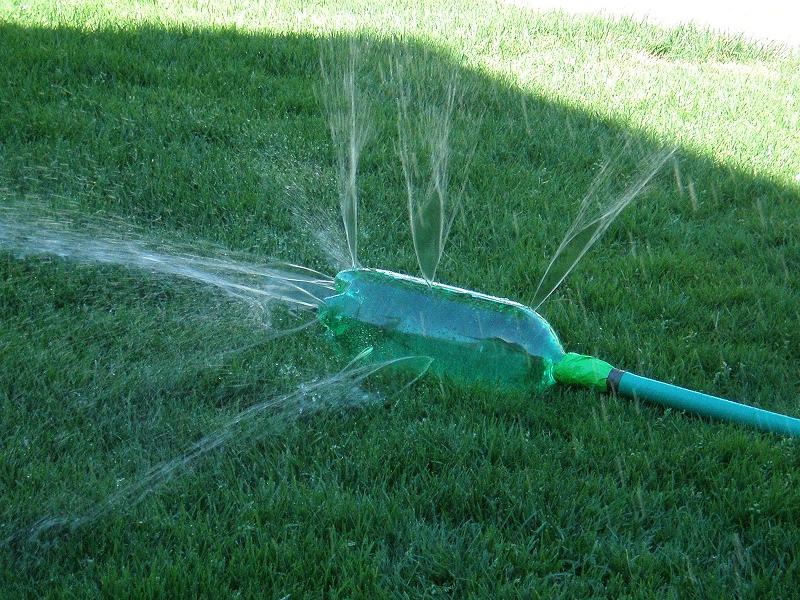 Choose plastic bottles that are thick and durable! Now cut the body of the bottle in a square shape and fill it with sand. Now sow seeds, tie knot around the cap of the bottle and hung against a wall, or fence. Tat’s it, your plastic bottle crafts flowers are ready. 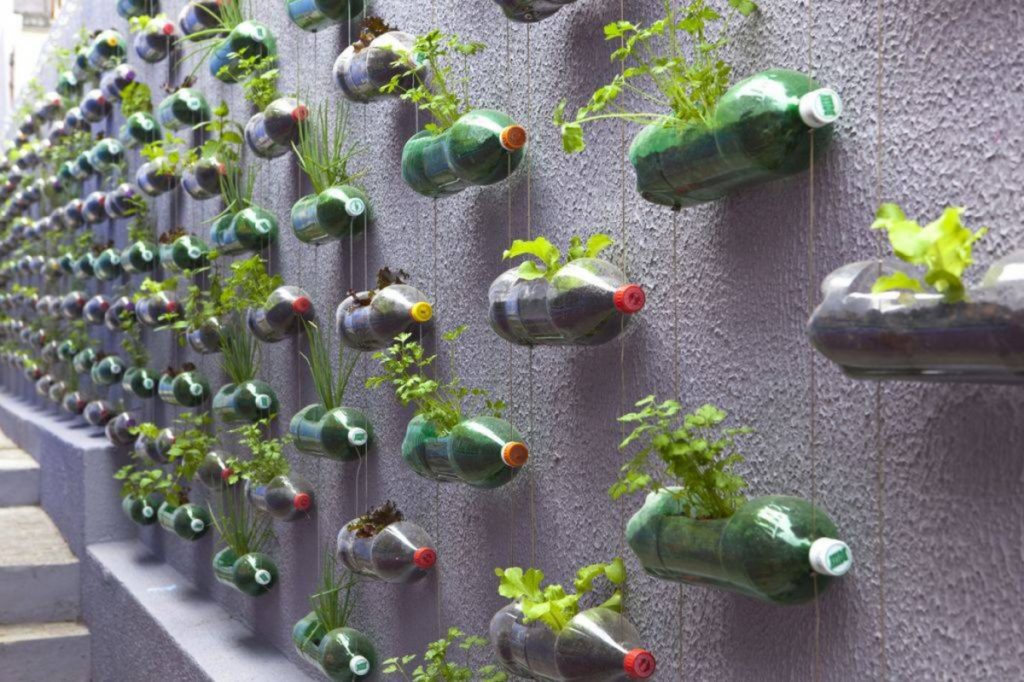